The NI Music Prize is one of the musical highlights of the year in Belfast – and last night it honoured both established and up-and-coming musicians in what turned out to be a very special occasion at Belfast's Ulster Hall.

The Northern Ireland Music Prize – or NI Music Prize for short! –returned to Belfast's Ulster Hall last night. It was an opportunity to recognise – and to showcase the credentials of – some hugely talented local artists. In the event, the evening was filled with rousing live performances, and lots of exciting moments, featuring both established and rising artists.

HP's Edwin McFee was at the show last night.

"The NI Music Prize has been hailed as the biggest night of the year for new, established and emerging musicians from the north," Edwin commented afterwards. "Traditionally, it offers up a feast of live performances. The good news is that the 2022 edition fully lived up to that billing."

One of the NIMP's most compelling characteristics is its unpredictability, and that was demonstrated again, with a really high calibre left-field outfit triumphing in the night's main event – the NI Music Prize itself. Thus, it was Belfast jazz group Robocobra Quartet who took home the Best Album gong (supported by PPL) for their acclaimed Living Isn't Easy. The group also treated the crowd to a thrilling live performance, which an excited McFee characterised as "as venomous as ever."

Live Act of The Year – sponsored by Shine Promotions – went to post-punk outfit Junk Drawer. The group also earned the Video of The Year prize, a category which is sponsored by YouTube Music. Hopefully, the views will now soar! 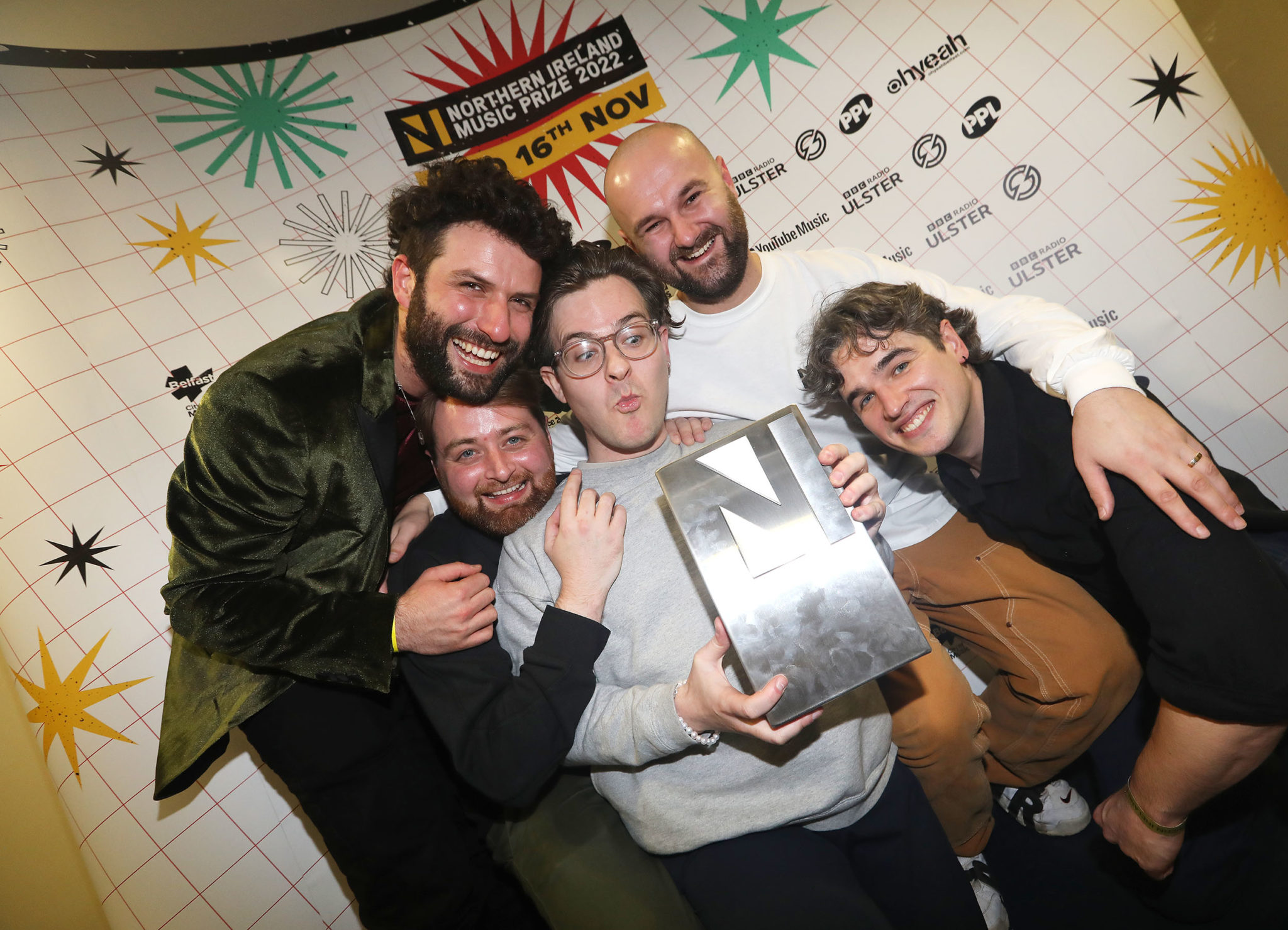 It was the public who voted that Single of the Year should go to ferna for her thoroughly excellent 'Wasting'.

And in one of the night's big heritage moments, Emmy-winning film music composer Sheridan Tongue from Belfast was awarded Outstanding Contribution to Music by PRS for Music. 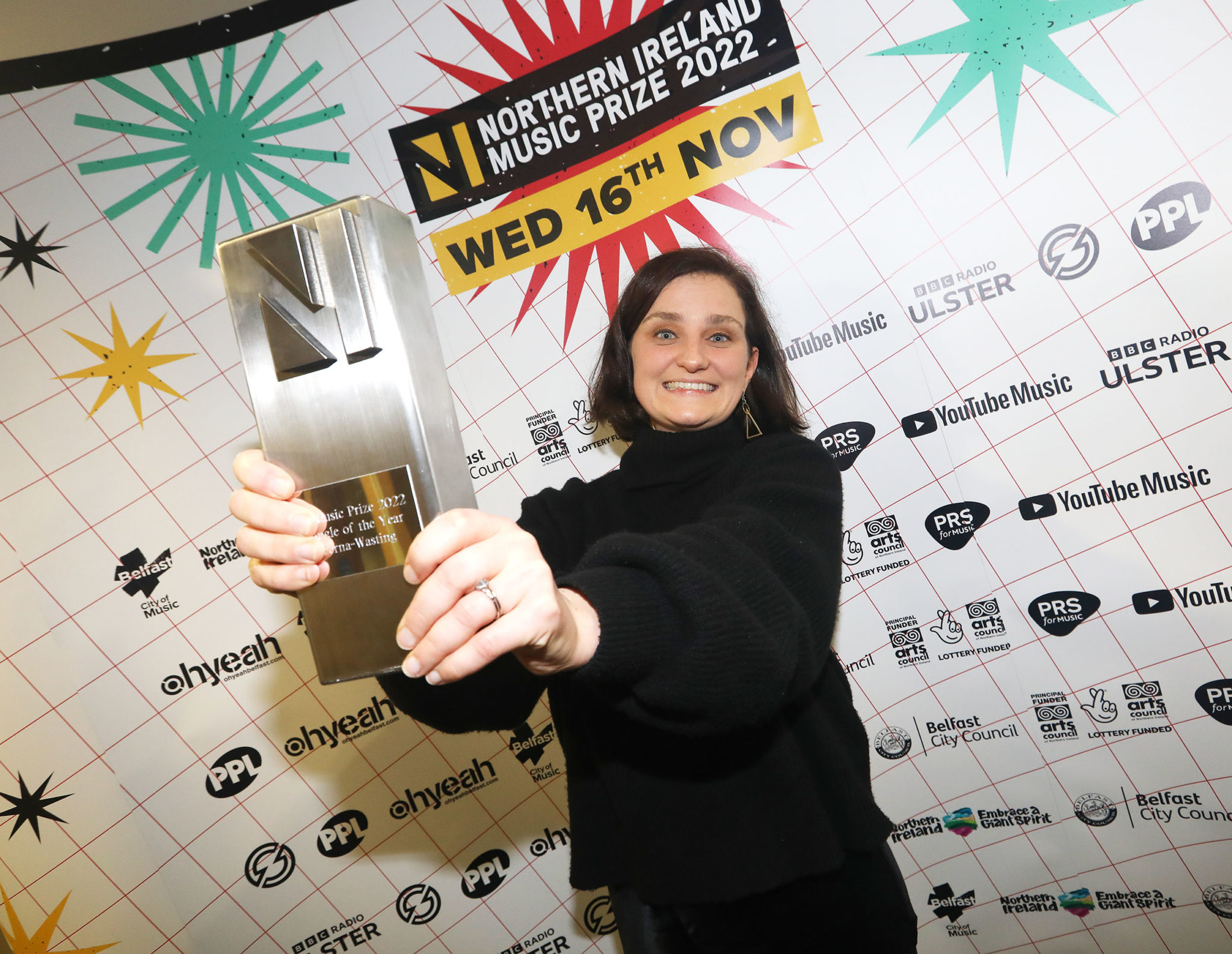 We knew in advance, of course, that the 2022 Oh Yeah Legend Award was going to a hugely worth recipient! The NI Music Prize was exactly the right context to doff the proverbial hat to one of the key players in recent Irish music history.

Horslips' bass player and singer Barry Devlin was the living legend in question. Accepting the award, Barry was typically self-deprecating, announcing that he was "underserving but thrilled." 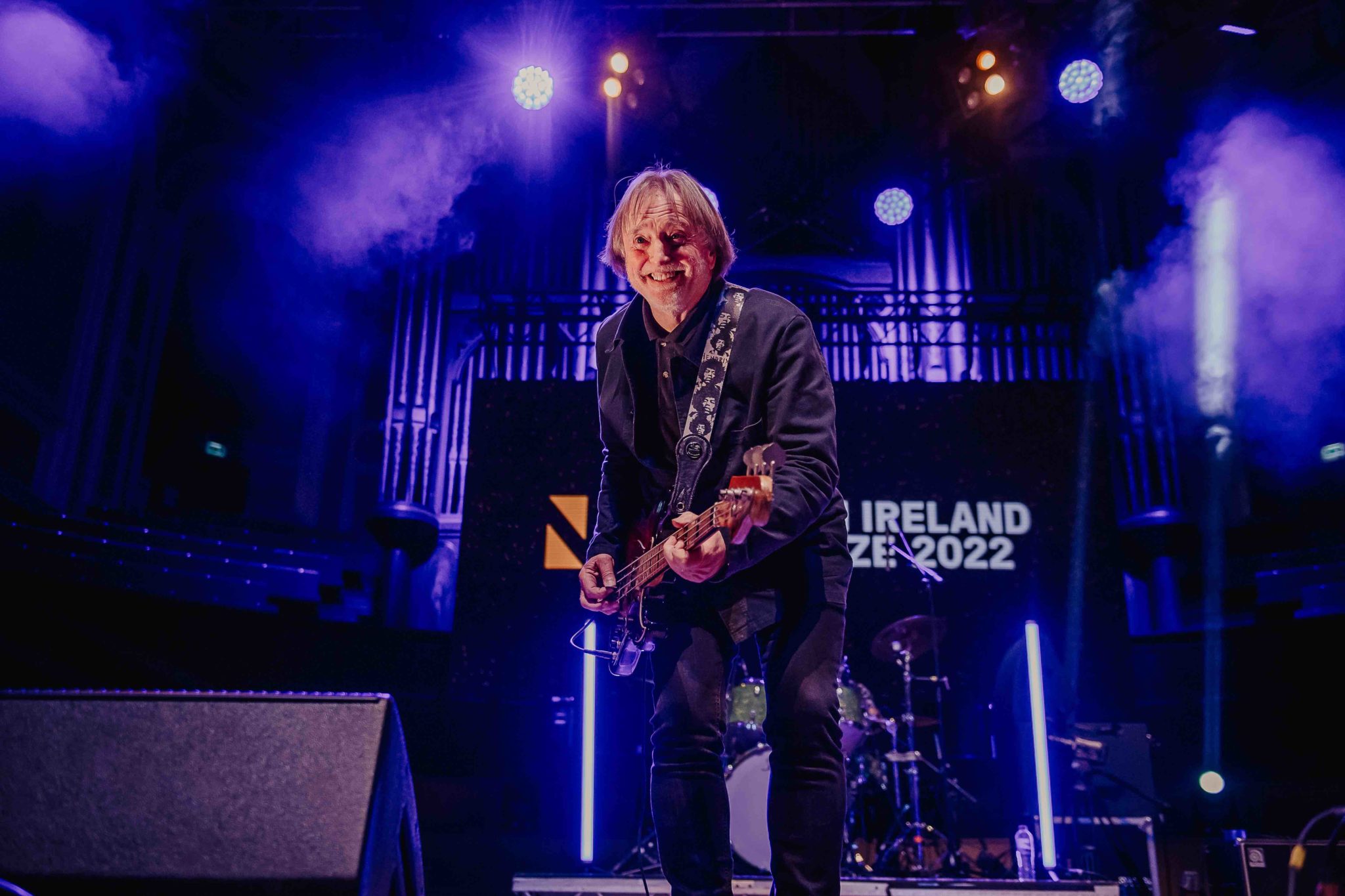 More live performances came from pop punks Cherym ("they sounded utterly unstoppable on that big stage," Mc Fee reflected); Belfast rockers Dea Matrona ("a band who continue to progress and impress"); rapper Leo Miyagee ("who reminded us all why he's one of the most exciting acts in the scene right now"); Rory Nellis and his band ("who treated us to a set of seriously good folk and pop-flecked indie"); and the wonderful SOAK ("who ensured there wasn't a dry eye in the house").

It was, then, one of those very special nights!

"What a night and brilliant showcase!" Charlotte Dryden of the Oh Yeah Centre said, just before the lights faded. "I am so proud of the Northern Irish music community. Well done to all the winners. A huge amount of work goes into an event like this and we are committed to giving our talent the best possible platform through this event.

"Music contributed £345 million to the NI economy pre-Covid," Charlotte added, "and with the right conditions we can exceed that post-Covid. Challenges remain, but just imagine what we could do with the right investment. It's why we need to support local music."

Never has a truer word been spoken...