Following on from the successes of ESNS, SXSW and The Great Escape this year, Music From Ireland is delighted to be heading back to Primavera Pro after a two-year absence from live performances.

The Music From Ireland official showcase at this year’s Primavera Pro will take place at CCCB. Pastiche is up first at midday, followed by Arlo at 12:50pm, Tomike at 1:40pm, M(h)aol at 2:30pm and Pretty Happy at 3.20pm.

The Music From Ireland initiative will see further showcases and industry networking later this year in strong markets for Irish music including Reeperbahn, Iceland Airwaves and at our very own Ireland Music Week in Oct.

“Primavera Pro is a wonderful opportunity for Irish Artists to be seen by those in the Spanish and Latin American markets who can help them grow their international audience," Angela Dorgan from First Music Contact said. "We are very excited to be back in Barcelona in real life and look forward to the opportunities this showcase will bring for these five artists." 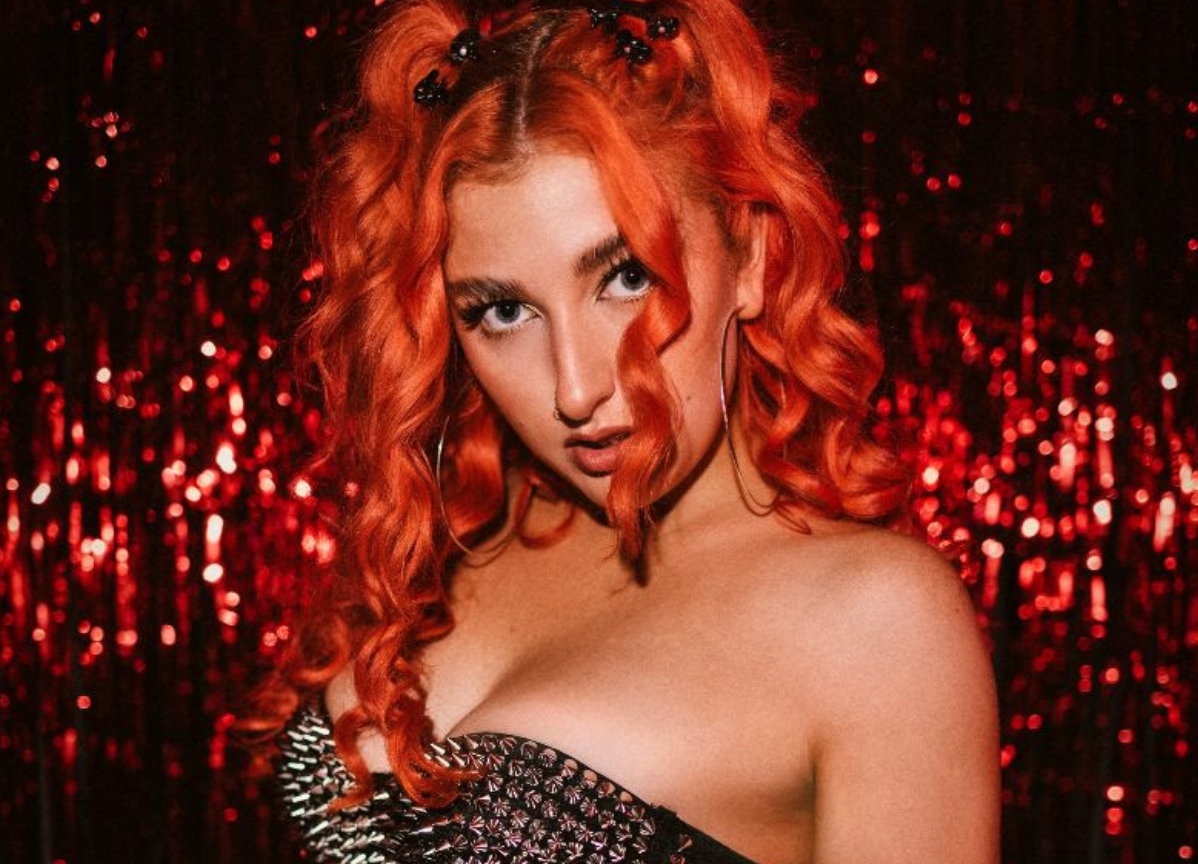 After releasing her debut single ‘Chasing the Fame’, during the height of lockdown restrictions, rapidly rising pop singer-songwriter Pastiche has been embracing every chance she gets to perform on stage. With a sold-out gig in Whelans, live support slots for Aimée and Robert Grace under her belt and fresh off an electric show upstairs in the Grand Social, the breakout Dublin artist is a force to be reckoned with. Read our new interview with the BIMM Dublin graduate here.

Dubliners M(h)aol began 2022 by signing to live agency Candy Artists (Dry Cleaning, Bodega, deep tan, Dream Wife, Protomartyr). Chosen by Steve Albini himself, M(h)aol supported Shellac at their rarely seen live dates in Ireland in April. The recent arthouse video for 'Desperation' followed singles ‘Gender Studies’, and ‘No One Ever Talks To Us’, both of which are taken from the critically acclaimed debut EP Gender Studies that came out at the end of last year via TULLE.

Combining a gift for absolute absurdity with immense musical talent, Cork art-punk trio Pretty Happy are rapidly establishing themselves as one of the most keenly watched acts in the country. Following the singles ‘Salami’ and ‘Sea Sea Sea’, the band released their four-track Sluggers Bridge EP in July. After fitting in some lauded live performances in between lockdowns, they were selected as Gilla Band’s special guests for their New Year’s Eve show in Dolans Warehouse, Limerick.

This tour will precede the release of the Pretty Happy's upcoming EP to be recorded by Spud Murphy (Lankum, Black Midi) in Hellfire Studios. Expect new singles from the EP to begin releasing in the upcoming months.

“Parasite was the result of one of my first ever collaborative writing sessions," she said in February. "I wrote the song with UK songwriter Mikey Gormley who came across my music on Spotify’s New Music UK playlist. We worked with my producer Adam Shanahan and created a dark break up song that has a relatable common thread, and that’s a love you can’t really escape from but want to because it simply sucks the life out of you aka a parasitic love.”

Tomike is an alternative, neo-soul singer songwriter born and raised in Dublin to Nigerian parents. The singer has a unique and definite sound, taking influence from the likes of Erykah Badu, Sade and Amy Winehouse.

Her latest warm, ethereal single 'Another Life' saw the rising R&B star meld smooth soulful vocals paired with bouncy, dreamy production. The single was produced by UK Artist and BBC 1XTRA podcast producer Jack Suddaby. Tomike is set to release a project this year, with tracks like last December's Suddaby-produced offering 'Can’t Find You', 'It’s Like' and 'Another Life' giving us a taste of what to expect.