Who would be the first person you would invite to your birthday party?
Immediate family, pints, O’Donoghue’s, immediately.

Most embarrassing moment of your life?
Time enough for that yet.

Favourite food/drink/stimulant?
A hot dog and Coca-Cola on a sunny day in New York.

Favourite method of relaxation?
Walking along Dog’s Bay, breathing in the beautiful Connemara air, any time of the year.

If you weren’t pursuing your present career, what other career might you have chosen?
History teacher.

Biggest thrill?
Being a dad.

Your concept of hell?
A cruise.

What would be your dying words?
“What’s next?”

Greatest ambition?
To finally master the art of what I do for a living.

Period of history you’d most like to have lived in and why?
Ancient Rome, because it’s just so visceral.

If you weren’t a human being which animal would you have chosen to be?
I think the creature Timon from The Lion King – I would be quite like him, a wise-cracking smartarse.

If you were told that the world was ending tomorrow morning, how would you react/what would you do?
“What took so long?”

Your nominee for the world’s best-dressed person?
Eva Green as Vesper Lindt in Casino Royale.

Humanity’s most useless invention?
Electric floor mop… I bought one about five years ago. 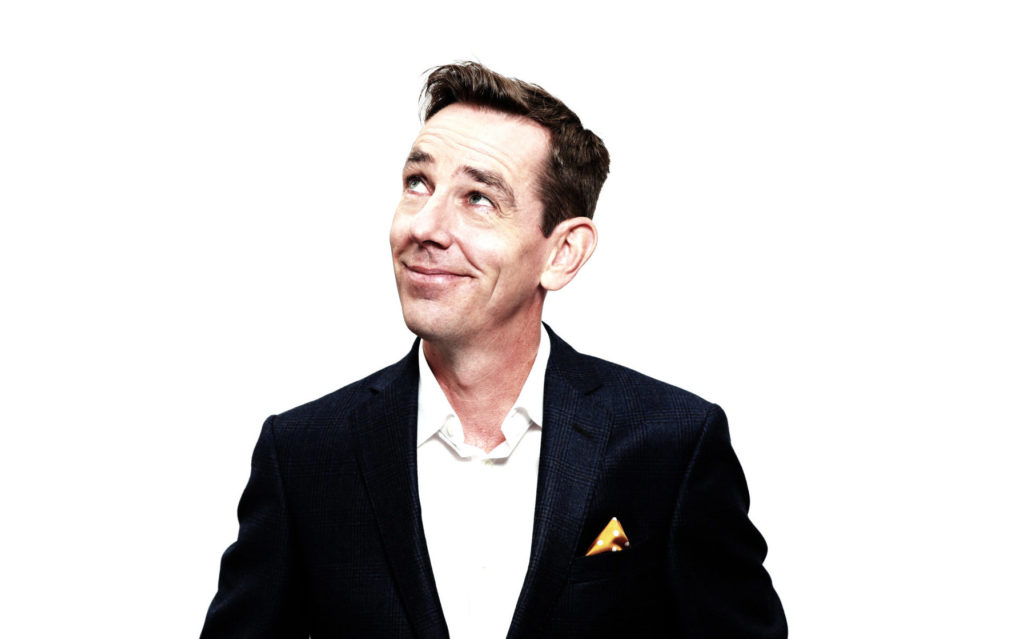 • Ryan Tubridy presents The Late Late Show, Fridays at 9.35pm on RTÉ One.

In The New Issue: Hozier Graces The Cover As We Unveil The Results Of The Hotties 2020
Hot Press Tattoo Special: where to go, what to get?
Interview: Hudson Taylor talk brotherhood, the Irish general election and new album
Cover Star Hozier Is Voted Artist of the Decade in Hot Press Readers' Poll
Watch: first trailer for Ellen Page-helmed documentary 'There's Something in the Water' unveiled
Tech Review: Lenovo Yoga C940
We use cookies to ensure you get the best experience on our web site - by using this web site you consent to our use of cookies. Read more »