The energy was still pulsing at the Festival Quarter on Friday night, THUMPER and Damien Dempsey prepared to take the main stage.

Despite being the third night of the St. Patrick’s Festival, the crowd was still buzzing with a flag-waving fervour ready to celebrate with the rockers and the Dublin singer-songwriter.

As Thumper took the stage against a backdrop of swirling instrumentation, the group ramped up the first pounding notes of the night.

The outfit had more to celebrate than just St. Patrick’s Day, as they dropped their highly anticipated debut album last night, Delusions of Grandeur. 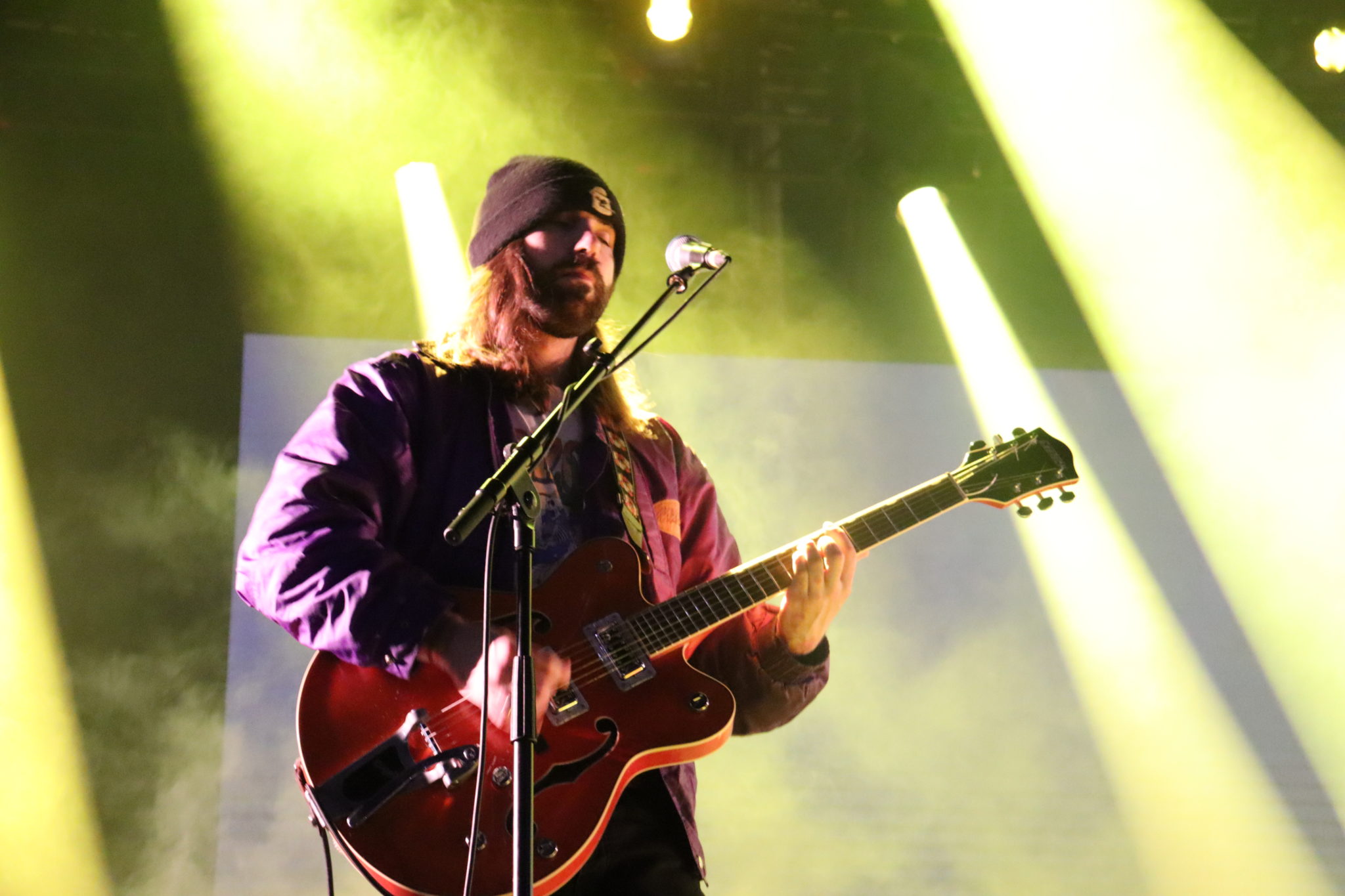 “Rock and roll is here to stay" frontman Oisín Furlong-Leahy commented as the group played selections from the LP, showcasing their trademark maximalist sound that has brought them to the forefront of Dublin's music scene.

In a review of their debut, Hot Press' Ed McFee said of the five-piece, "They know how to make a powerful racket"  – a fact that was well on display on the main stage. The wall of sound created by THUMPER's four wailing guitarists brought an energy to Collins Barracks that remained throughout the night.

Read the full review of Delusions of Grandeur, here. 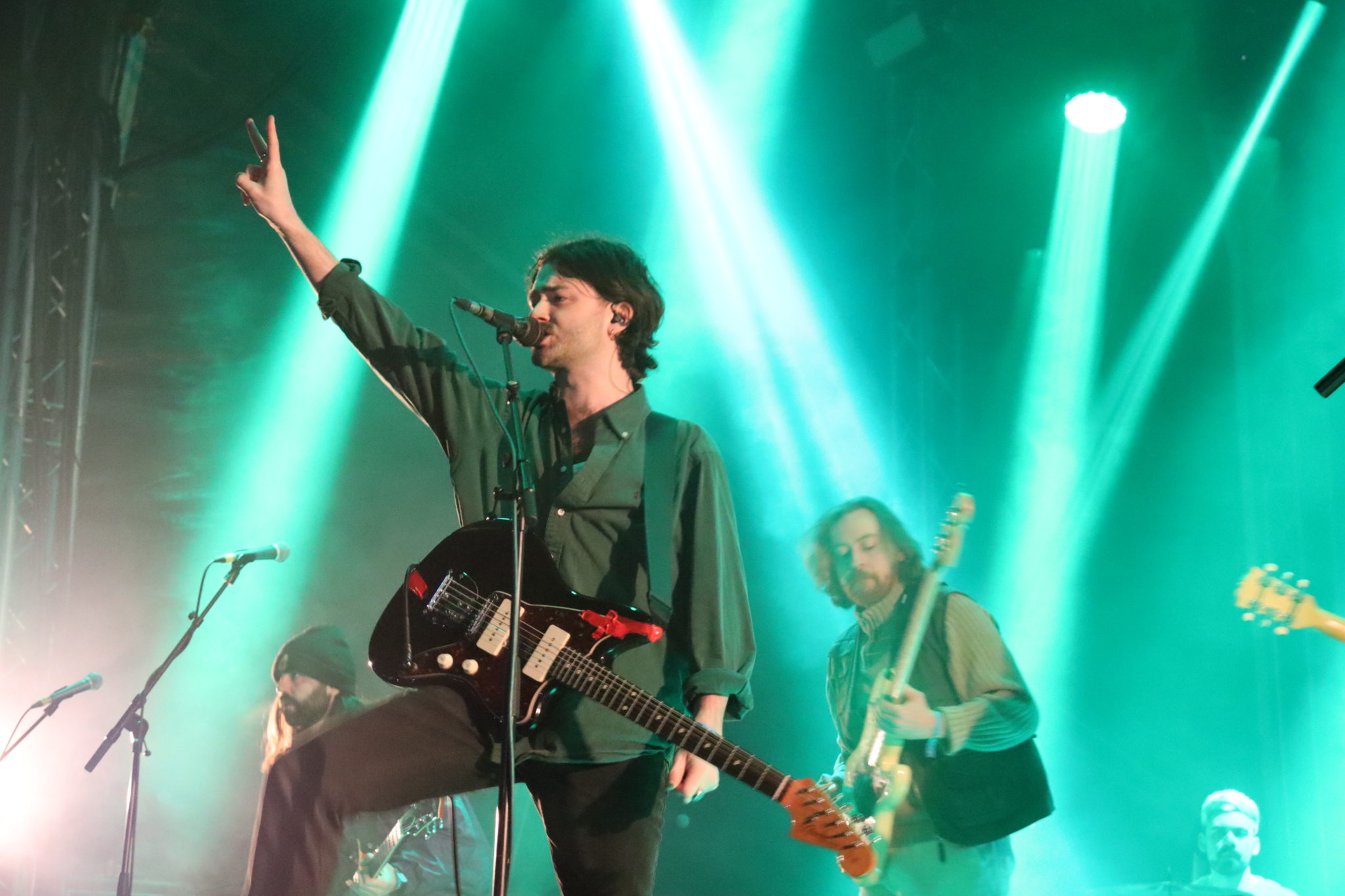 Before Damien Dempsey could even begin his headlining set, the crowd beat him to the punch – chanting a few rounds of 'Apple of My Eye' as they waited for the famed Dubliner to appear.

I have never seen a crowd get as excited about a whistle player as this one in Collins Barracks, as Damien's arrival was teased with a traditional Irish tune. When the singer-songwriter finally took the stage, the chants from the crowd ramped up ten-fold as he started the first official lines of 'Apple of my Eye'. 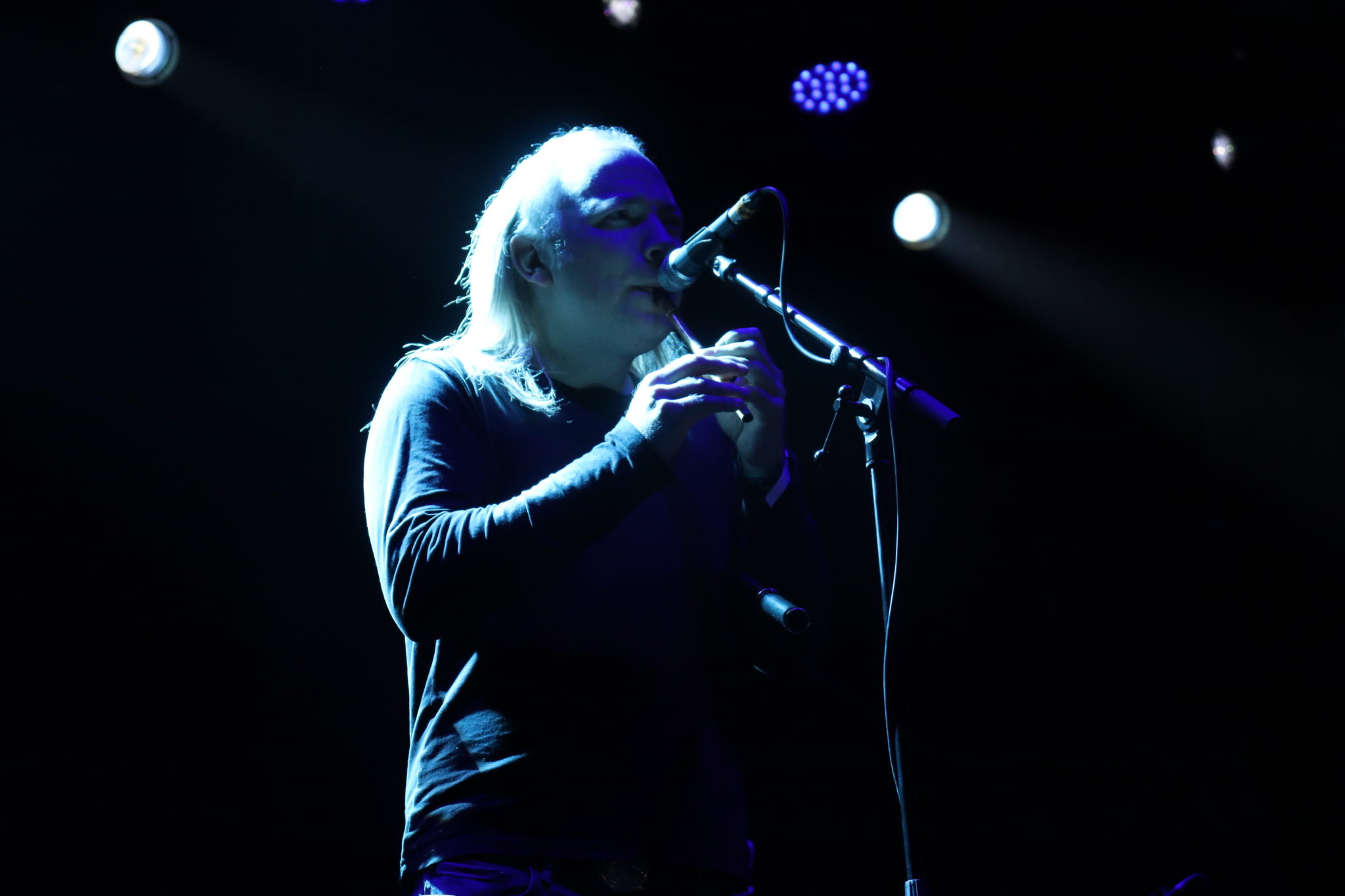 "Friends, this is a special night," the singer remarked. And special it was. Throughout his set, fans were giving their all to Dempsey from the front barrier right to the back of the festival grounds. Amidst the sea of people, Irish flags could be seen waving in support of the home-town favourite. 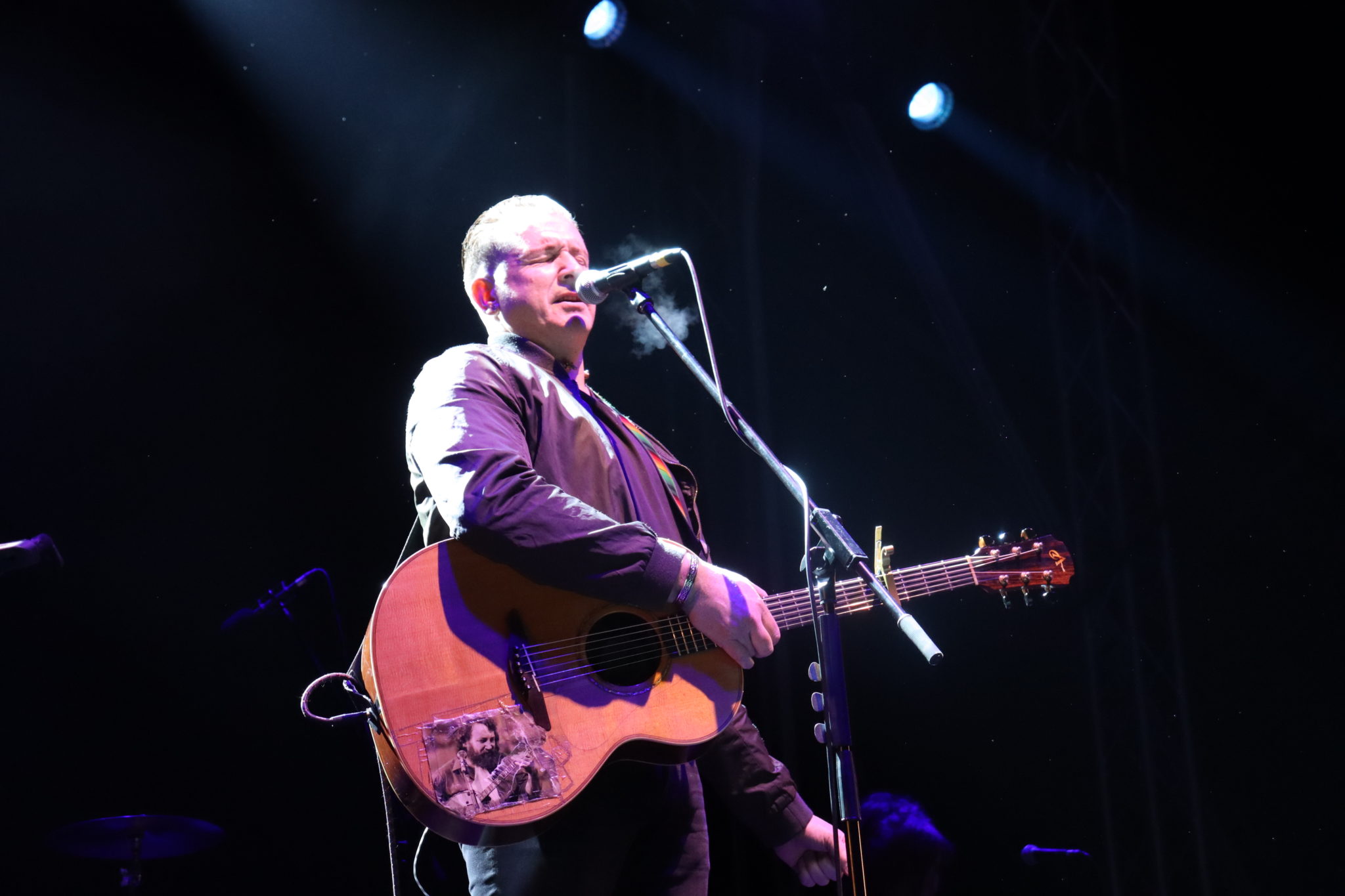 His top billing at this year's Saint Patrick's Festival seemed fitting as he played through his classic hits. It felt like a homecoming. It felt like the most apt of celebrations.

Watch Damien Dempsey in Hot Press Up Close and Personal series, where he revisits his acclaimed second album Seize the Day.