Kynsy announces forthcoming EP Something To Do With Love with new track 'Love of Your Life'
Kynsy by Paula Trojner.

Dublin based musician Kynsy has announced the release of her forthcoming EP Something To Do With Love out September 14.

The five-track EP will feature tracks previously released tracks 'New Year' and 'Point of You', plus Kynsy's fresh drop 'Love of Your Life'.

This new track from the artist is both sweet and sensual, with an almost bluesy-indie feel. Kynsy's haunting vocal is backed by a sweeping string section with peppered keys and a beautifully soulful beat. Speaking about the track's meaning, Kynsy explains: "Love of your Life is an expression of that feeling and thought process you go through when you first meet someone you really like. When you're in the early stages of infatuation with them and you fantasise over what the two of you could possibly become in the future." 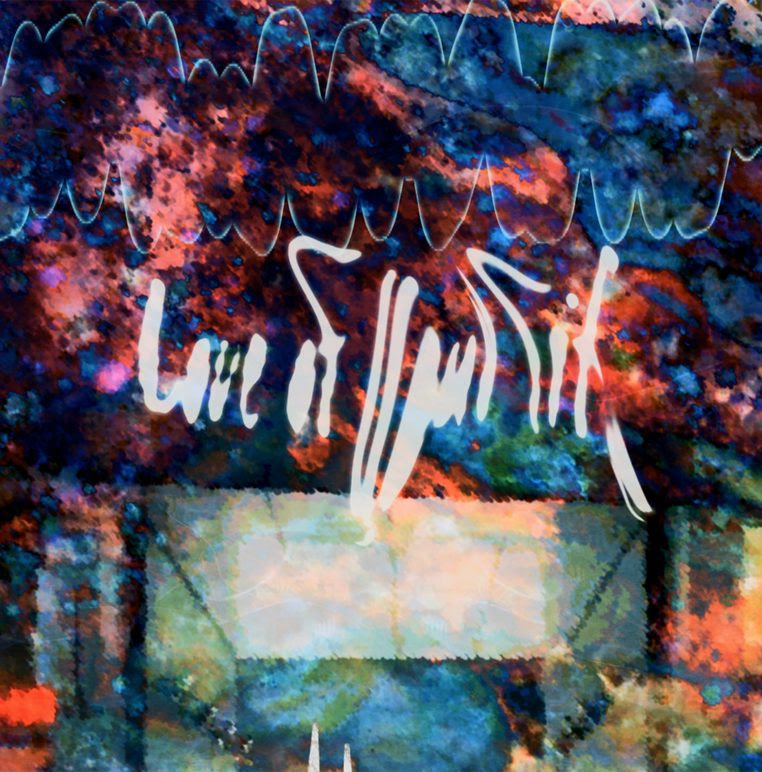 'Love of Your Life' Artwork

Kynsy is the solo project of Irish multi-instrumentalist, songwriter and producer Ciara Lindsey. An endlessly prolific songwriter, Kynsy has already garnered international attention, featuring in the NME 100, The Irish Times, The Quietus, DIY and being chosen as a BBC Introducing artist for Radio 1’s Big Weekend.

The musician's debut EP Things That Don’t Exist released last year, but that four track wasn't enough for this ever growing artist. According to a press release: "Freedom has always been the most important thing, and with a forthcoming second EP you sense Kynsy fully embracing the confidence that comes with her ever-growing knowledge as a songwriter, producer and performer, presenting a boisterous collection of tracks without being constrained by genre, format, theme, or, well, anyone but herself."

This new EP builds on the swaggering wit of her first EP, demonstrating the artist's growth as a songwriter, musician, and performer. Kynsy pours out her frustration with modern living, which shapes into something broader, more emotive and raw than her last EP mastered.

"Last time, I wasn’t brave enough to make it sound a bit rough at times. I want to keep the rawness," Kynsy reveals. "It's about emotion and the feeling of the music, as opposed to trying to say something really deep."

Something To Do With Love was co-produced with Alt-J regular Charlie Andrew, who worked with Kynsy in Dalston's Old Workshop, where Alt-J recorded a majority of their releases. Speaking about the collaboration, Kynsy divulges: "Every song I gave to Charlie, he was like, 'How can we make this weirder?'"

Check out the artist's latest release 'Love of Your Life' below.

Tracklisting for Something To Do With Love: