When Kodaline stepped on stage at the iconic venue three months ago, vocalist/multi-instrumentalist, Steve Garrigan; bassist/vocalist, Jason Boland; guitarist/vocalist, Mark Prendergast; and drummer/vocalist Vinny May felt a deep sense of renewal - of their friendship, their brotherhood, and their musical community. They also felt a sense of release, which permeates the upcoming album.

“This album is something we’ve wanted to do for a very long-time, it’s also something entirely new to us,” explain the band. “It’s a stripped-down acoustic show with no click, which basically means, it’s very raw and unfiltered. We wanted to try and capture the energy and atmosphere of the night as best we could. It was an intimate show recorded in one of our favourite venues in the world, in Dublin City at home in Ireland. We hope you enjoy it as much as we enjoyed playing it.”

Known for the soaring, pop-rock anthems and lush, yearning ballads that have topped radio and streaming charts around the globe, for these special intimate performances Kodaline utilised largely acoustic instruments.

The set’s highlights include opener ‘Wherever You Are,’ the lead track from their latest LP, 2020’s One Day At A Time, ‘High Hopes,’ the lead single from the band’s debut album, 2013’s In A Perfect World and ‘Brother,’ a moving cut from the group’s third studio album, Politics of Living, which is now being released as the first track from Our Roots Run Deep.

The band include three interesting covers: a dramatic turn on Michael Jackson’s ‘Billie Jean,’ a mostly a cappella performance of Sam Cooke’s soul classic ‘Bring It On Home To Me,’ and ‘Dirty Old Town,’ the near-Irish standard popularised by The Dubliners and The Pogues.

Our Roots Run Deep will be released digitally and in an array of physical formats, as well as special fan bundles available at kodaline.com (including limited signed prints).

Ahead of this they will play a number of shows this month with Malahide Castle tomorrow (June 17th), Sea Sessions in Donegal, Ireland on June 18th and Lytham Festival on June 30th. Full dates are listed below, and tickets are on sale now. 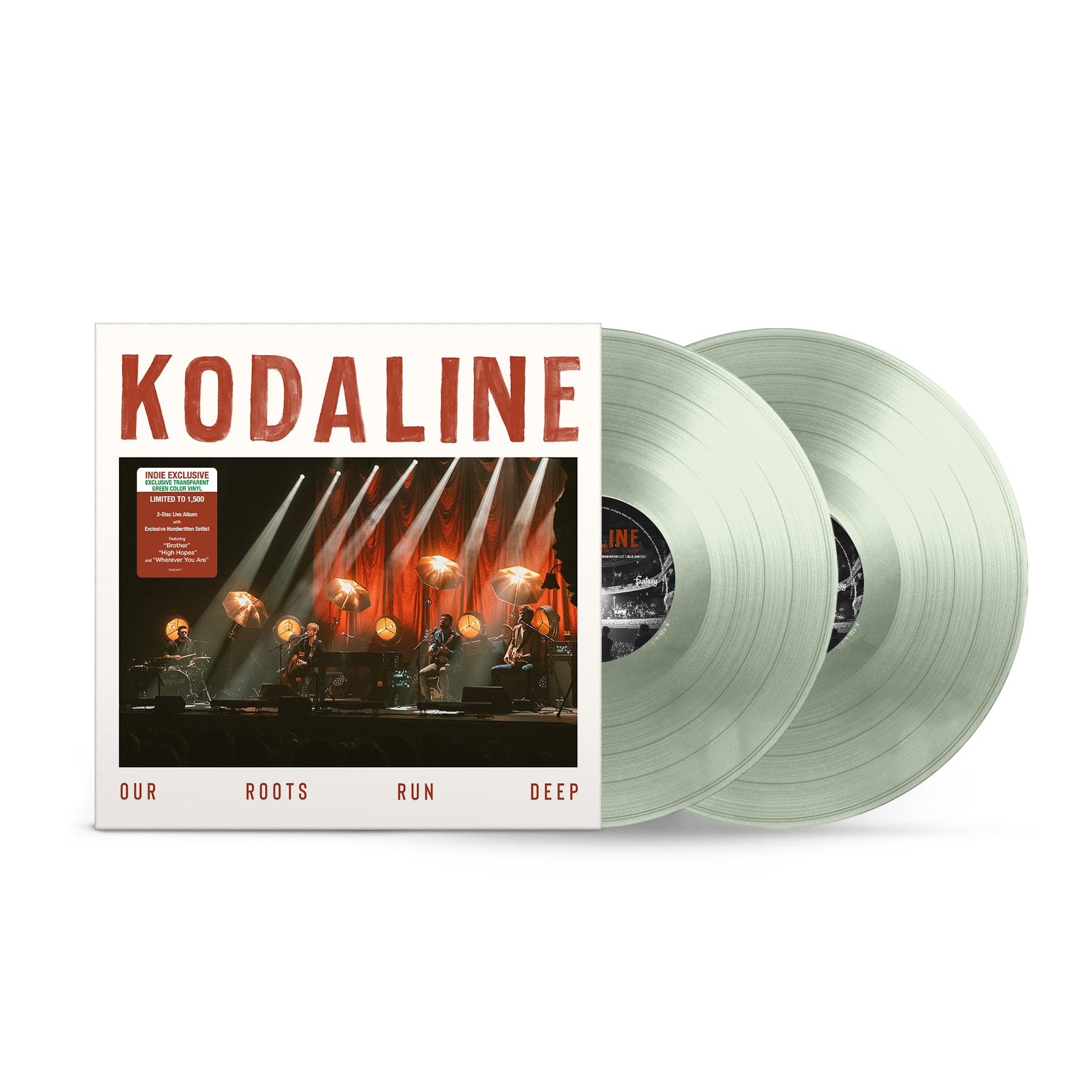