Kilkenny’s newest festival is only days away, check out the timetable below!

Two-day folk and trad music festival Keep Her Lit is set to take place in the stunning area of Inistioge, Co. Kilkenny this weekend, and the organisers have just released the timetable of events.

The festival is dedicated to two local heroes - musician Dave Donohoe and publican Johnny O’Donnell - and will be filled with trad sessions, nature walks, workshops, crafts, food markets and more.

The new folk and trad festival is her way of keeping going in the face of such profound shock and loss, she told the Kilkenny People. Jadzia's daughters, Liadain and Kasia have worked alongside her on the event.

All the Keep Her Lit events are based in Inistioge, with a sold out performance by Lisa O'Neill and Clare Sands in the beautiful historic St Mary's Church; the Gomárach Walk with forest walker; Maura Brennan along the River Nore; Niamh Regan and Brigid Mae Power's concert in the Cois Abhann Community Centre and Frankie Lane and friends' free Counter Attack Concert at the village's Millennium Garden. 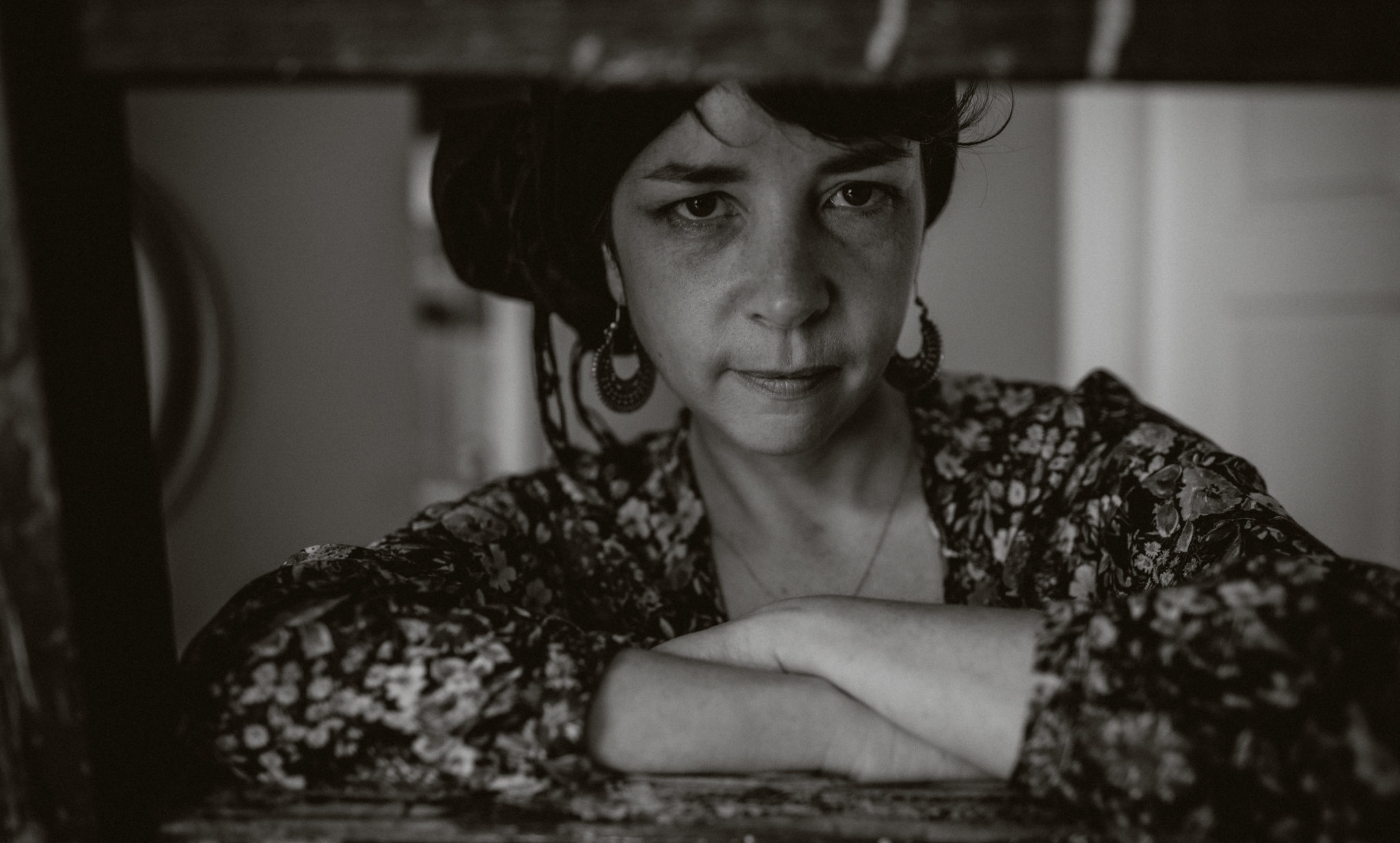 There will also be trad sessions both afternoon and evening in the Otter Bar and the Woodstock Arms, music workshops in the community centre and a craft and food market on Sunday, August 14.

Jadzia's Counter Attack Campaign is the driving force behind the festival, aiming to spread awareness about the symptoms of heart disease and the signs of a heart attack. Frankie Lane, formerly of the Fleadh Cowboys, who suffered a serious heart attack five years ago, was an early supporter.

Check out the day by day schedule below.

· 12-2pm: Gomárach Walk; a healing nature walk along the River Nore with Maura Brennan (SOLD OUT)

· 4-6pm: Afternoon trad session at The Otter Bar and The Woodstock Arms

· 11am-1pm: Music workshops for all ages at Cois Abhann Community Centre (SOLD OUT)

Check out keepherlitfestival.ie for more details and tickets.