Christmas season is always a particularly difficult time for those who sleep rough. Two young tech entrepreneurs are hoping to help bring an end to homelessness across Ireland through their free platform.

James Gallagher and Victoria Ryan-Nesbitt are the creative minds behind Giveback.ie, a smart concept for retailers, which automatically enables passive donations among consumers.

The socially conscious UCD and DCU student got inspired to establish the free app after seeing the struggles experienced by an homeless school friend.

While charity boxes, chugging and regular active donations remain an efficient way to raise money, making use of technology to facilitate the fundraising effort is a brilliant idea and most definitely the way forward.

Giveback.ie allows online retailers to make charitable contributions of between 1-10% on behalf of shoppers to Inner City Helping Homeless.

The charitable organisation was founded in 2013 as a result of the increased number of people sleeping rough around Dublin City. Its volunteers are on the streets seven nights a week and bring supplies such as tea, coffee, soup, pot noodles, sandwiches, fruit, water, hats, scarves, gloves, clothes and sleeping bags. 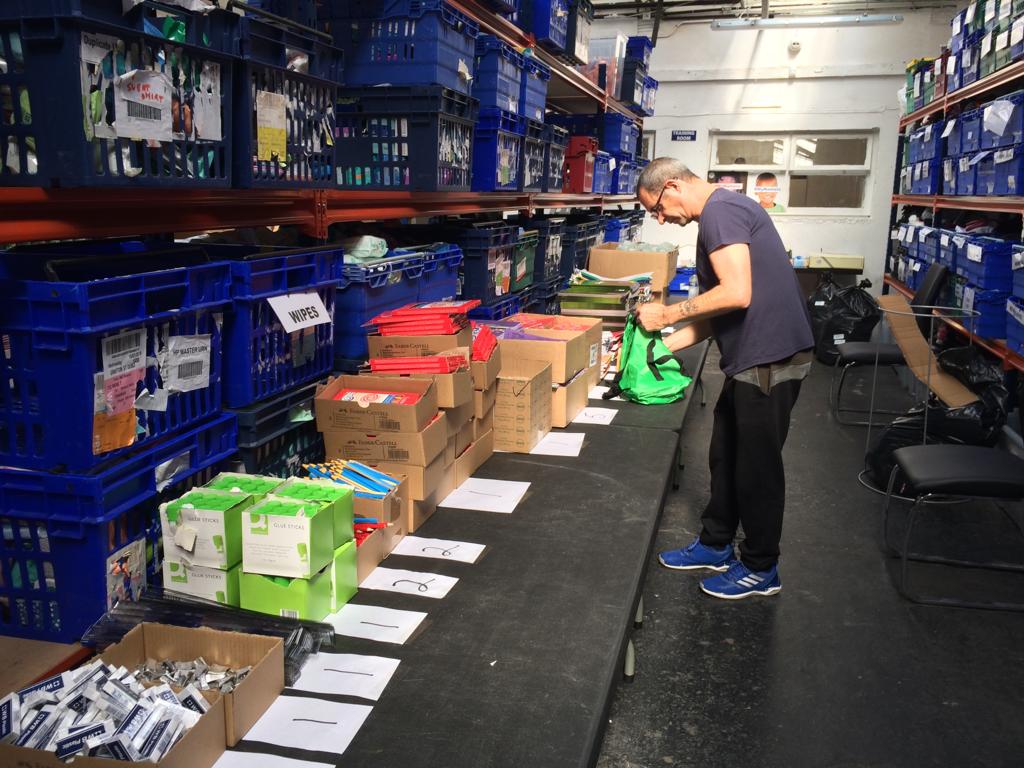 It’s estimated these donations will result in a yearly donation of €60 to ICCH on average annually, all of which will go towards buying and converting buildings across Ireland into supported and/or transitional housing.

Gallagher and Ryan-Nesbitt have already managed to get 1,200 retailers to sign up to make donations to Inner City Helping Homeless, a volunteer-run organisation.

Determined to help the most vulnerable in society, the pair have managed to raise €50,000 worth of funding so far and naturally their well thought-out concept has generated a lot of praise.

They have enlisted the help of numerous celebrities, including Jim Sheridan and Laura Whitmore to help raise much-needed funds.

Both young entrepreneurs are dreaming big and plan to help end homelessness, not only in Dublin but across the whole country. Given the success of their app so far, and if many more retailers join forces to raise money, this could hopefully become a reality.

Giveback.ie can be downloaded via Google Chrome extension, Android or IOs app stores.

Tech Preview: Lynk app gets an upgrade
Album Review: This Is The Kit – 'Off Off On'
Today FM Head of Music Brian Adams Announces That He Is Leaving The Station

Album Review: Eve Belle – In Between Moments
The Message: Donald Trump "has run the worst, most chaotic, most chronically dysfunctional administration in US history"
Track of the Day: Ferals – 'Separate'
Album Review: Bruce Springsteen - Letter To You
PREMIERE: lemin. – 'Good Looks Kill'
Dating in 2020: We’ve found the App to Help You Meet Your Perfect Match
We use cookies to ensure you get the best experience on our web site - by using this web site you consent to our use of cookies. Read more »