First Official Look at Season 3 of The Crown
Sarah O'Byrne

The third season is rumoured to take place in the 1980's and feature Princess Margaret’s visit to the White House.

The third and fourth installments of The Crown are being filmed back-to-back, which means that although we may have to wait until 2019 for season 3, season 4 could follow soon after.

The cast and crew have been spotted filming in Liverpool, which many fans are speculating may be being used to replicate Washington. 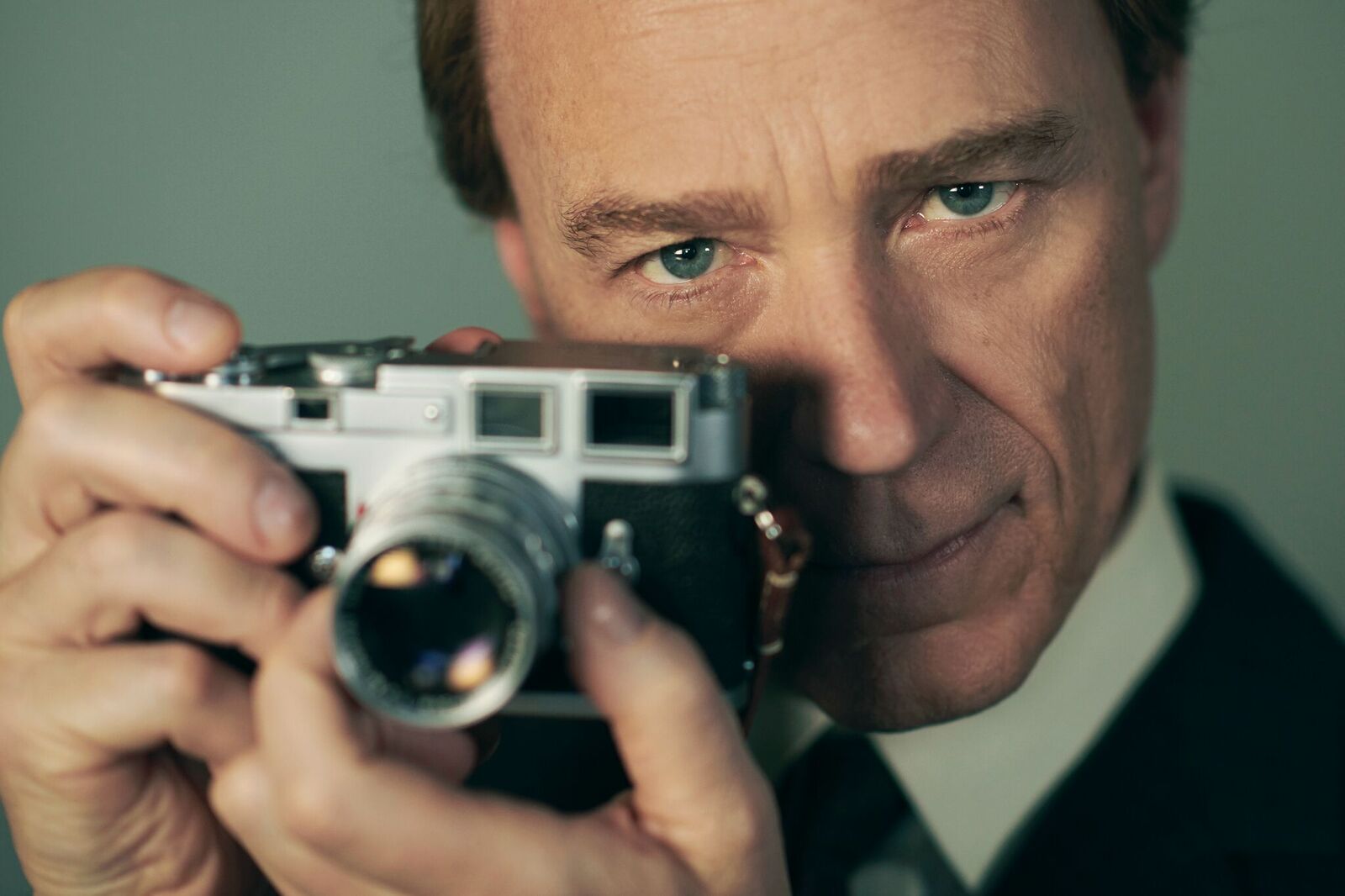 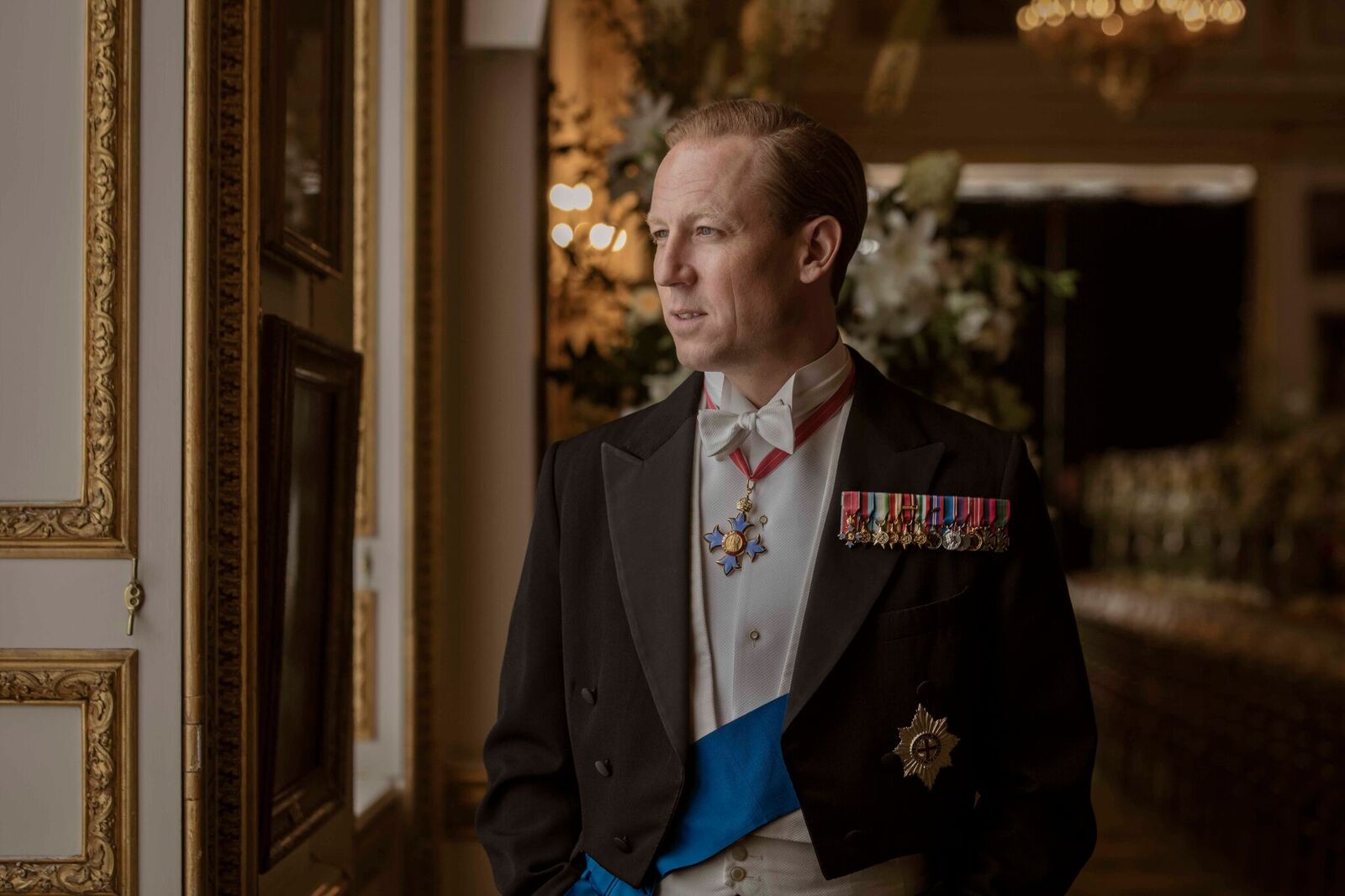 When the news was first announced that Broadchurch’s Olivia Coleman was to replace Claire Foy as Queen Elizabeth, the actress joked: “I'm going to play her Welsh,” and admitted that she had big shoes to fill. “I’m so thrilled to be part of The Crown. I was utterly gripped watching it. A proper ‘just one more’ feeling… I think Claire Foy is an absolute genius. She’s an incredibly hard act to follow… I’m basically going to rewatch every episode and copy her!” 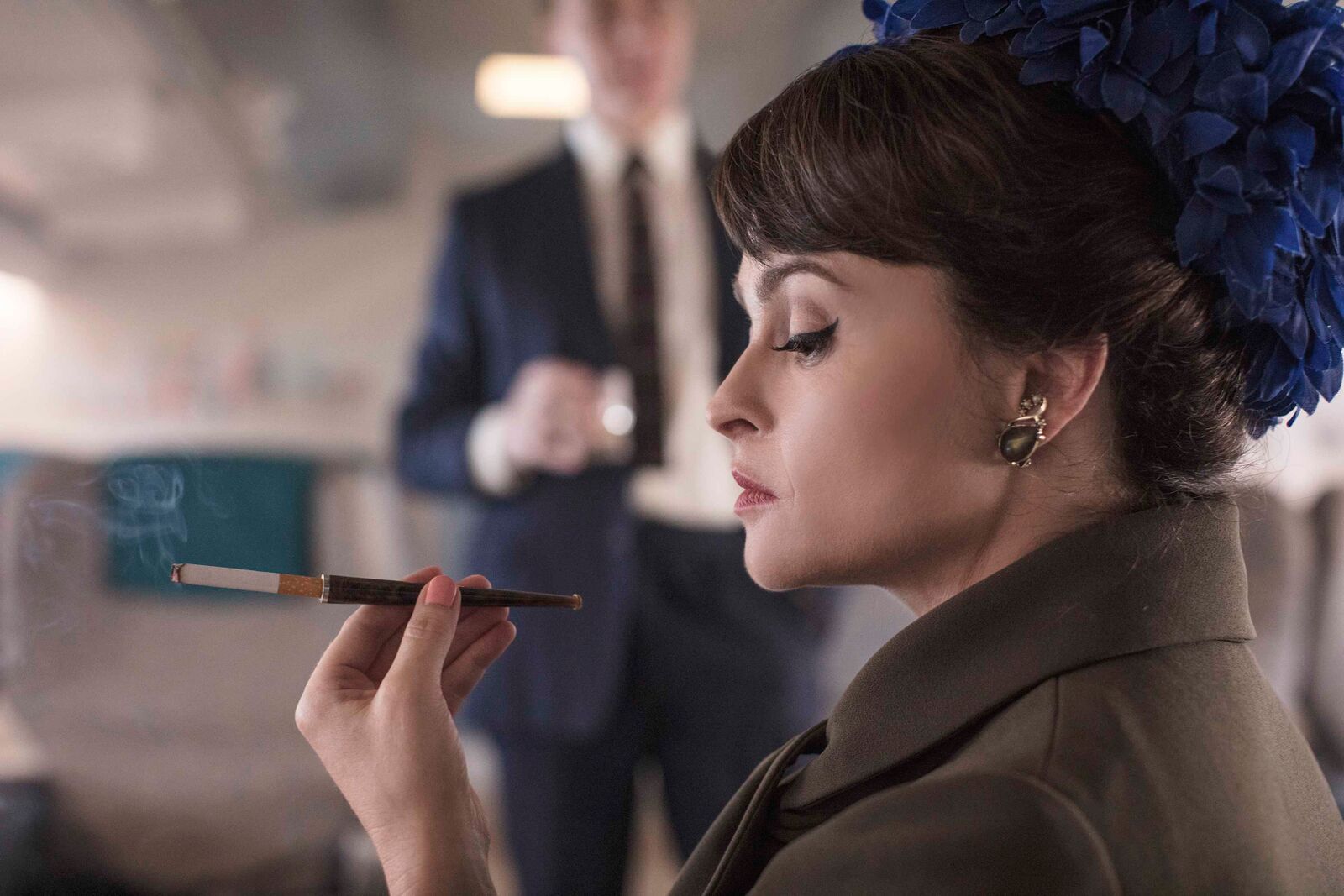 The official air date is yet to be announced. 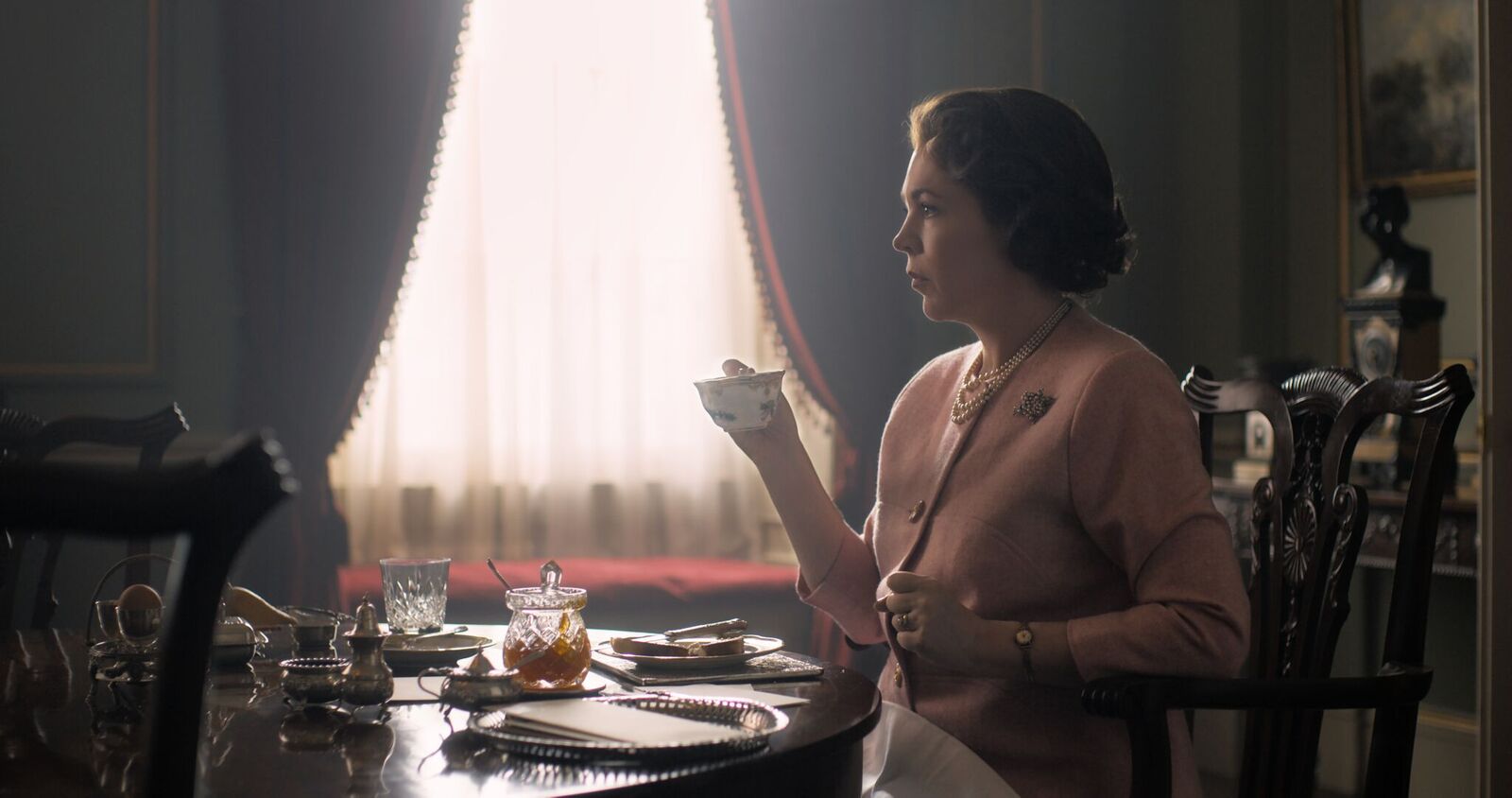