Creator of iconic works like The Snowman and Father Christmas, Raymond Briggs passes away at 88.

Raymond Briggs worked as an author and illustrator of numerous beloved children's books including The Snowman, Fungus The Bogeyman, and Father Christmas. The artist passed away this week at the age of 88. 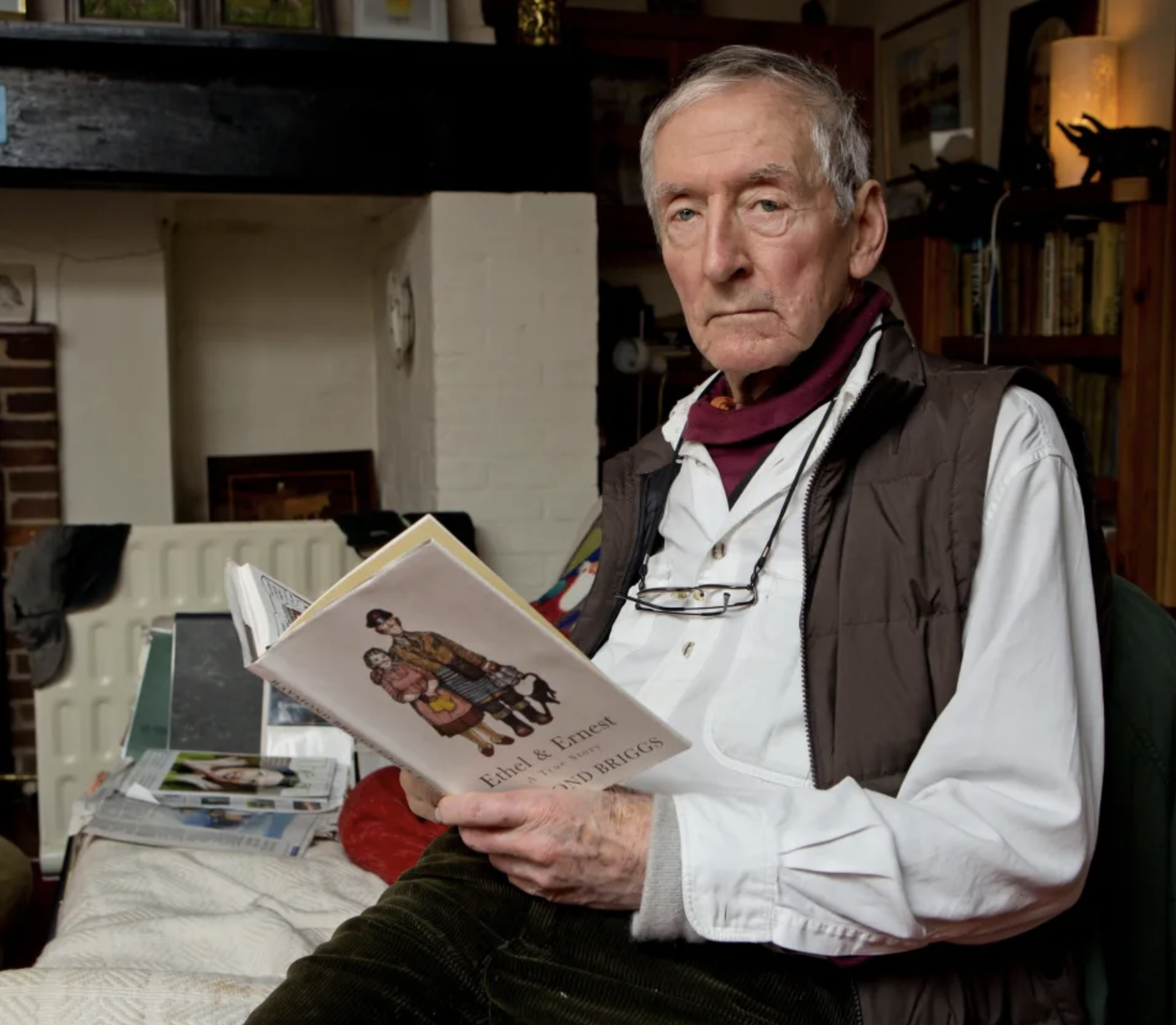 Briggs was born in London in 1934 and studied at the Rutlish Grammar School (which he found snobbish), the Wimbledon School of Art (where he was introduced to painting), before being hired by the Royal Corps of Signals (where he had to draw electrical circuits). When he finally graduated from the Slade School of Fine Art he tried his hand at advertising work before settling on work as an illustrator.

Father Christmas remains one of Briggs' most recognisable works for the unique characterisation of Father Christmas himself. Traditionally jolly and benevolent, this series showed a grumpy, curmudgeonly figure- exasperated and long-suffering (descriptors that were sometimes used for the artist himself). Father Christmas was received to critical acclaim and achieved considerable success, loved for its surly hero. 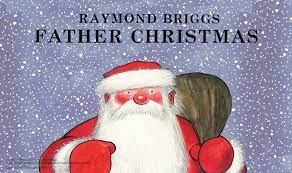 The Snowman came out in 1978 and inspired children around the world to create their own snowman artwork- to which Briggs dedicated a wall of his studio to celebrating.

The Briggs family released a statement saying: "We know that Raymond’s books were loved by and touched millions of people around the world, who will be sad to hear this news... He lived a rich and full life, and said he felt lucky to have had both his wife Jean, and his partner of over 40 years Liz in his life."

His favourite descriptor of himself was as an 'iconoclastic national treasure’. Known for his grumpy and often cynical outlook on life, Briggs' work explored subversive critiques of political policies, technology, the danger of passive acquiescence, and the temporality of life.

Throughout his life, many of his texts were turned into films including The Snowman and his adult book When the Wind Blows. He collected a myriad of awards and acclaim during his career and his works will continue to live in the literary canon long after he's gone.

RIP Raymond Briggs. One of my favourite illustrators and authors. Both his kids books and his more adult work has such a wonderful mix of humour and sadness. pic.twitter.com/DBRu4jKa2Q