The unmissable celebration of the arts, which was reborn as Belfast International Arts Festival (BIAF) in 2015, will take place across Belfast from Wednesday, 5th October to Sunday, 6th November. Watch the official trailer below.

Established in 1962, Belfast's longest-running international arts festival is returning this autumn with over 320 imaginative, inspiring and intriguing events spanning across the artistic disciplines of music, theatre, dance, film, visual arts and discussion.

A special evening featuring musicians from the Middle East and African continent, A Night of Musical Journeys by the Musicians At Risk Resettlement Scheme, will combine a diverse mix of songs, poetry and spoken word from artists who have been welcomed to Irish shores for sanctuary.

The festival's autumn season opens on Wednesday, 5th October with the UK premiere of Dinner With Groucho, a new play by award-winning Irish writer Frank McGuinness, who is known for iconic plays such as Observe the Sons of Ulster Marching Towards the Somme, Someone Who’ll Watch Over Me and The Factory Girls. Produced by b*spoke theatre company, the performance promises "blistering wit, brilliant buffoonery, and reflections on the ephemeral nature of life," according to the press release. 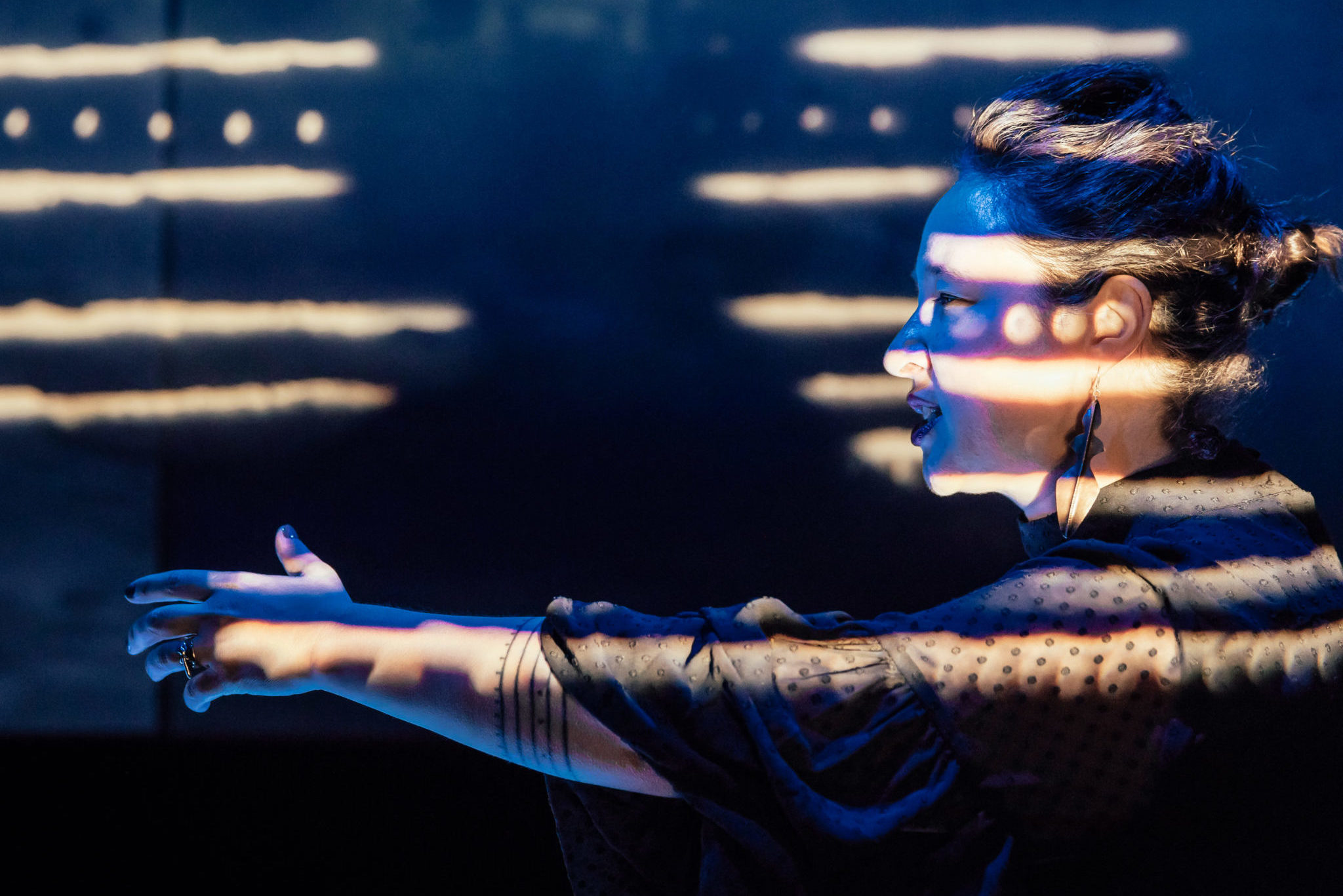 Music will play an integral role in many of BIAF's theatre and dance performances, including the bittersweet story of trans artist Vivek Shraya’s journey through showbiz in How To Fail as a Popstar, double Ivor Novello-nominated Belfast composer Conor Mitchell's Propaganda: A New Musical, and leading NI dancemaker Oona Doherty's largest project to date, Navy Blue.

The danced portrait of Polish harpsicordist Elisabeth Chojnacka, Elisabeth Gets Her Way, by leading European dancemaker Jan Martens combines different styles of movement as effortlessly as she switched between registers and genres.

This year's festival places a special focus on the Middle East, North Africa and Canada. Canadian events include the European premiere of The Queen in Me by Nikkei-Canadian artist Teiya Kasahara 笠原貞野 (they/them), whose exuberant new opera involves comedy and drama and explores the ways in which race, gender, and sexuality are policed in the opera industry. 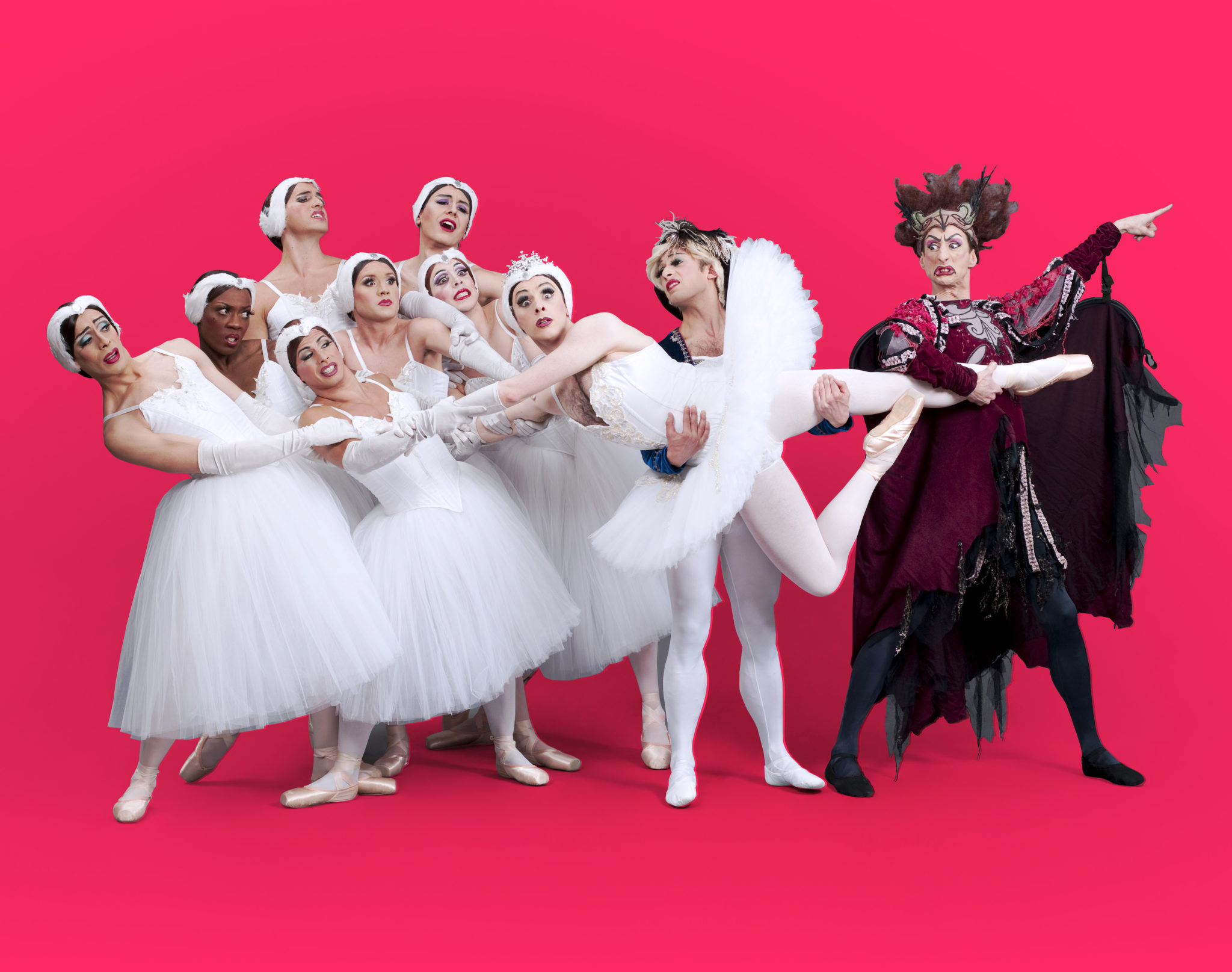 The Talks & Ideas strand invites international and local names to discuss thought-provoking issues, such as state violence, freedom of speech and movement, culture, society, impermanence, and the creative possibilities opened up by our digital world.

Ticket deals: There is a multi-buy offer on the ten selected events, available to the end of the festival. Find out more here.

Visit the festival homepage for the full programme and more information.

Watch the official trailer for BIAF 2022 below.