Having previously been the leader of the London School of Economics Drug Policy Unit – you might remember the Harm Reduction Town Halls that Hot Press ran in 2018 in association with the LSE and the Ana Liffey Drug Project – Dubliner Professor John Collins is now Director of Academic Engagement at GITOC, the Global Initiative Against Transnational Organized Crime.

Headquartered in Switzerland but comprising of over 600 independent global and regional experts, part of its role is to provide NGOs, law enforcement and government bodies with evidence-based information and analysis. As such, they don’t always tell people in the corridors of power what they want to hear.

John has been monitoring how drug cartels operate and adapt in what has become a truly global market. One of the most significant developments he’s witnessed in recent years is the international crackdown against the Kinahan cartel, who just weeks ago were linked to the €8.4 million consignment of cocaine that the Garda Drugs and Organised Crime Bureau intercepted after being flown in from France by private plane. 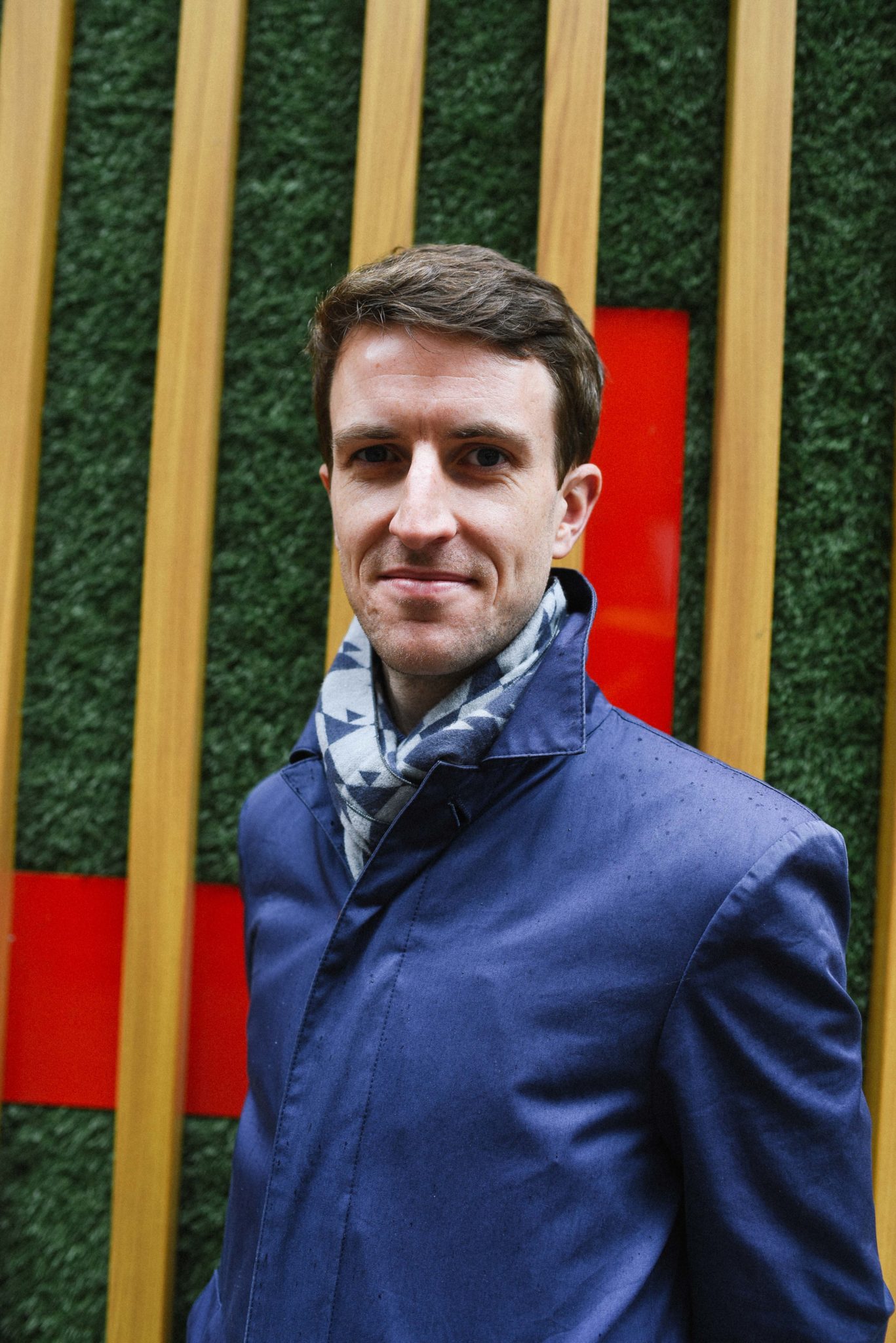 “Over the past couple of decades we’ve seen a sort of ‘coming of age’ of organised Irish crime, in terms of it having a transnational dimension,” Professor Collins reflects.

“There’s a sophistication and ability to forge alliances with crime networks internationally that wasn’t really there before. The level at which the Kinahans are operating has brought them into the crosshairs of people whose crosshairs they really don’t want to be in.”

What, if you’re an international drug baron, is your biggest fear?

“Having your assets taken away from you and losing control,” John resumes. “A lot of the work we do is around illicit financial flow. If you want to bring down the bad guys, go after the money: that’s where it hurts them most. The Russia/Ukraine situation has shown that with resolve, you can really go after these assets. No one believed that the West would actually seize Russian Central Bank assets in response to the invasion – but they did.

“In the past, loopholes and a lack of coherence to international cooperation has created gaps that criminals can move through with relative ease,” he continues. “The move against the Kinahans is representative of governments recognising the transnational nature of the drugs trade and working together, like they have done in relation to sanctions against Russia. Once you’ve set a precedent, it can be replicated, which means you’re likely to see more of this type of international response.”

Western governments are quick to criticise the likes of Colombia and Mexico for not doing enough to close down drug cartels whilst ignoring their own complicity.

“Western banks are repeatedly enabling the drugs trade by allowing money to flow through them,” Collins asserts. “Trade-based money laundering is very easy in somewhere like the City of London, which is desperate to remain a financial centre and doesn’t want to regulate itself out of existence by chasing every flow. It’s going to take a major shift and serious political will to change that.” 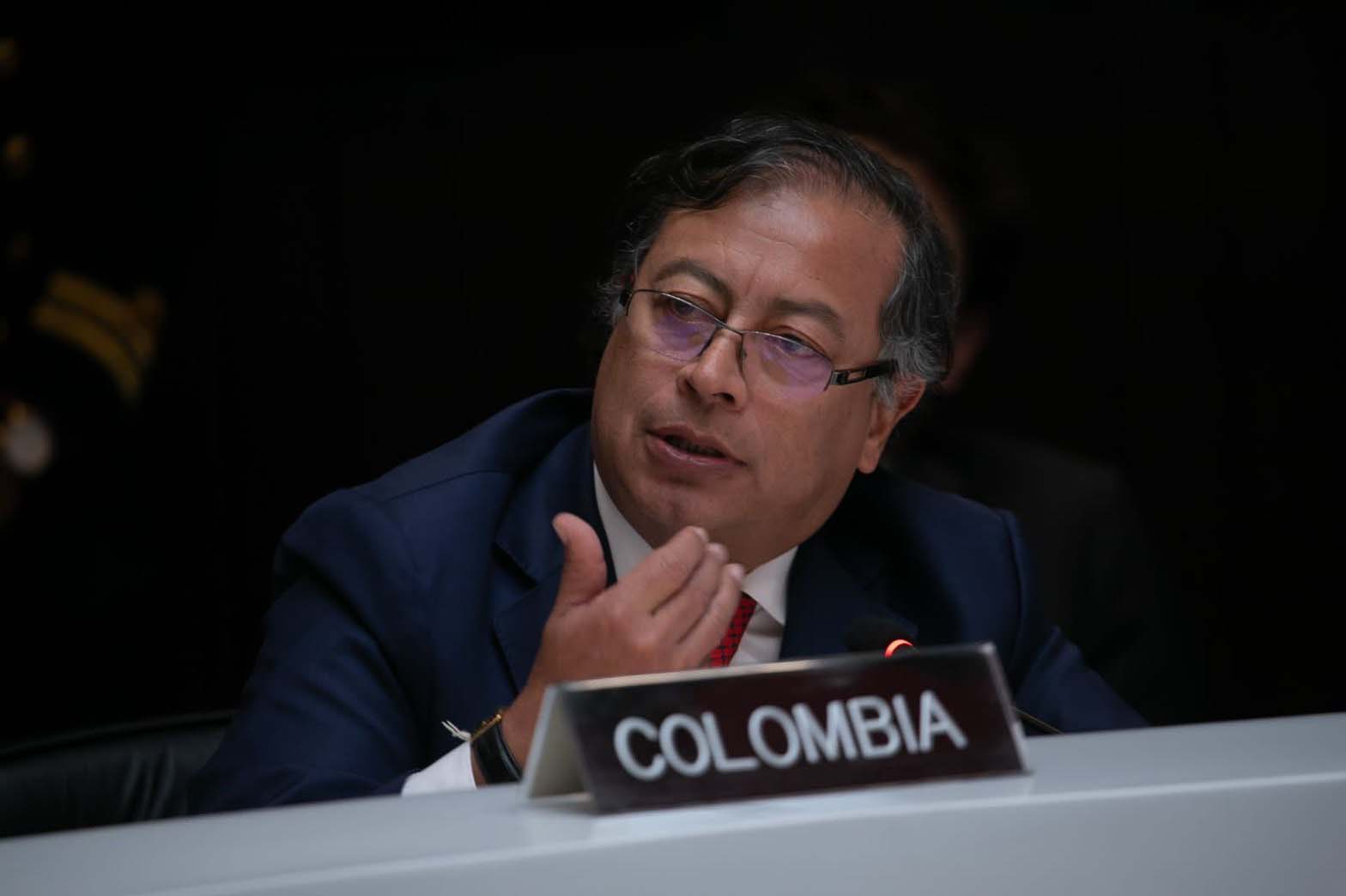 “It’s time for a new international convention that accepts the War On Drugs has failed,” the former M-19 guerrilla said. “The War On Drugs has strengthened mafias and weakened states. It has left a million dead Latin Americans during forty years, and it leaves 70,000 North Americans dead by overdose each year.”

Late last month President Petro suspended the forced destruction of coca plants, and hinted that he might decriminalise cocaine production.

“I was in Colombia a couple of weeks ago and there was disquiet among embassies there about what potentially could be the outcome of this new administration,” Collins resumes. “What he’s calling for – and there’s been a discussion about this at the UN for thirty or forty years – is shared responsibility. Colombia has been in receipt of quite substantial American money, but it’s been dependent on a very aggressive militarised approach being taken. What Petro is saying is that instead of ripping up crops or spraying them with herbicide or glyphosate, which clearly doesn’t work, you need to give the impoverished rural communities where they’re grown access to education and jobs and clean water. The developmental aim is to reduce their reliance on crops. 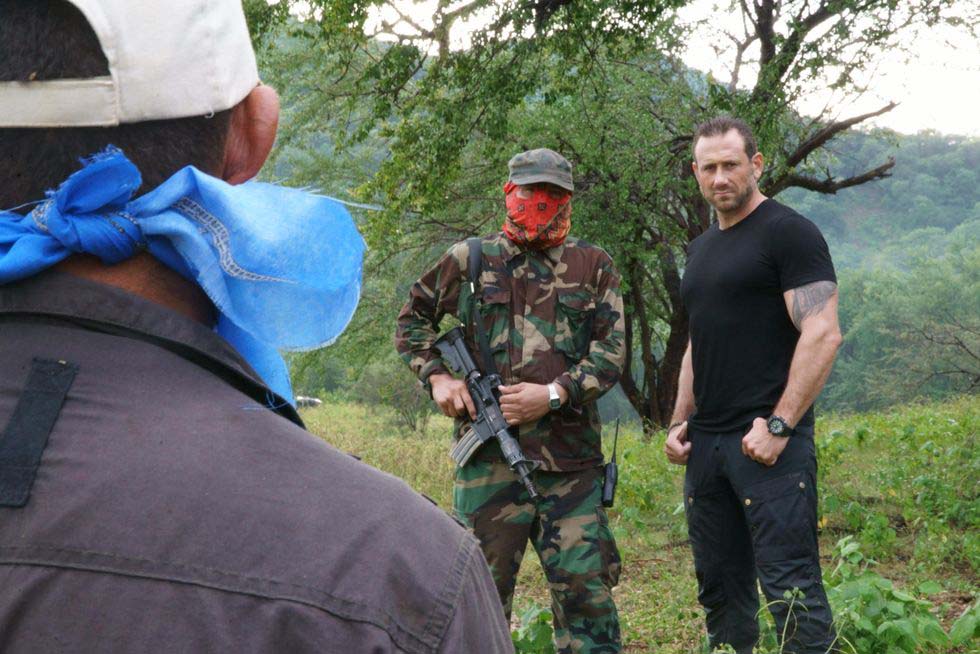 “The Petro administration will probably legalise cannabis, but I don’t think they’ll unilaterally legalise cocaine,” he continues. “What he will do, though, is throw the ball back into America’s court and say, ‘What are you going to do to reduce demand at your end of the chain?’’”

“In the ‘80s and ‘90s, you had three elements – a government that didn’t have the ability to exert authority; an on-going guerrilla insurgency; and a rapidly growing drug economy, which empowered people with wealth like Pablo Escobar to challenge the sovereignty of the State,” John responds. “With FARC and the other guerrilla groups decommissioning as part of a peace process, what we’ve seen in Colombia over the past twenty or thirty years is successful State building. Meanwhile, you’ve also seen the fragmenting of the big cartels into micro-trafficking operations who’ve gone under the radar. It doesn’t make sense for them to be out in the open murdering everybody.”

John challenges the notion of Mexico being a ‘Narco-state’.

“It has its struggles with corruption and the failure to implement the rule of law in so many areas where there’s extreme violence around the trade, but the scale of the drugs market in Mexico is tiny compared to the country’s GDP,” he explains. “A country that’s officially been branded a ‘Narco-state’ by the UN is Guinea-Bissau in west Africa. It was more or less seized by Colombian cartels, who used it as a stopping off point for cocaine going into Europe.”

Hence America being centre-stage recently when Ghana announced a major anti-trafficking initiative. Meanwhile, despite the condemnation of drug trafficking by their religious leader, opium is just about the only international trade still open to the Taliban in Afghanistan. 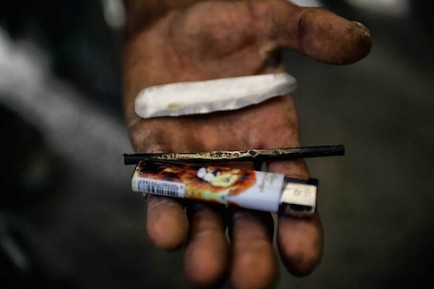 “The theory is that they would ban cultivation in an attempt for international legitimacy and the funding taps being turned back on,” John reflects. “The West doesn’t want to deal with this regime, though, while they’re still hosting al Qaeda and there’s the abhorrent human rights situation there. So, you’ve no incentive for the Taliban to stop farmers growing opium.

“The fact is they won the Civil War and are the unquestioned authority within the State. It’s hard at the moment to see how, but at some point there will have to be a level of pragmatism in engaging with the Taliban over opium production and other issues.”

Finally, what do John and his GITOC colleagues see as the emerging drug trends?

“A lot of people are wondering whether synthetic opioids will displace heroin,” Collins concludes. “What effect would that have on Afghanistan? What if people don’t need raw opium anymore, if you can synthesise it? What if you see the same for cocaine? How does that change a global illicit drug trade that we’ve lived with for almost a century at this point? If you produce some kind of high-grade synthetic cocaine you don’t have to go through the whole smuggling palaver. I think you’ll see considerable movement in that area.”

Read more Frontlines features in the new issue of Hot Press, out now.