It has been a devastating two years for performers. Here, CEO of Recorded Artists Actors Performers (RAAP), Éanna Casey, reflects on the difficulties faced by artists during the pandemic, the welcome boost of Irish Music Month – and seeking a fair deal for artists from music streaming platforms.

Recorded Artists Actors Performers (RAAP) is a not-for-profit members’ group, which works on behalf of performers, ensuring royalty payments area made and property rights respected. Created by artists for artists, the group pride themselves on offering a fair, open and transparent service for both musicians and actors.

“Most of the money we receive is from radio stations,” says CEO Éanna Casey. “The legislation that protects performers essentially states that if music is played in public, or broadcast on radio, performers are entitled to secondary income from that. We receive the radio playlists and extrapolate the performers on the different recordings, then we assign monies to the Irish artists, as well as all of the affiliates.”

Éanna is also Chairman of the global organisation for performer’s rights, SCAPRA – so he knows the ground very well indeed. 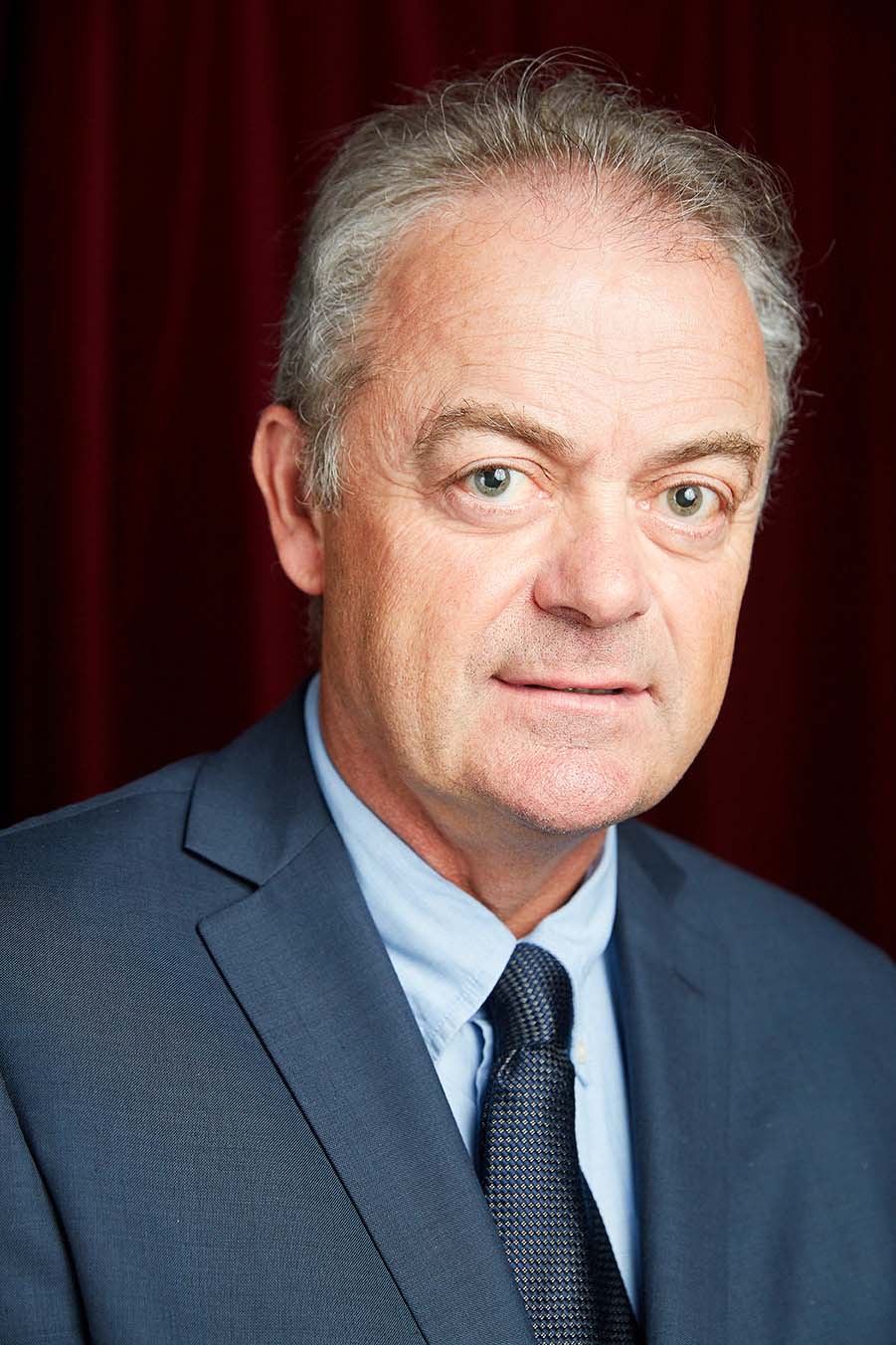 RAAP was formed at the turn of the millennium. How did Éanna Casey get involved?

“I was an advisor in Government at the time,” he notes, “and one of the areas I was involved in was intellectual property rights. This country is still an outlier when it comes to protecting the creative arts and performers. We probably would’ve been one of the last countries in Europe to give secondary rights to performers. So for the last 20 years, RAAP has been developing relationships around the world. To date, the organisation has paid about €90 million to performers from inside and outside of Ireland.”

Éanna has watched, with growing anxiety, the battering taken by recording artists, performers and actors alike in the context of Covid.

“Honestly, it’s been absolutely devastating,” he rues. “These people’s livelihoods have just been destroyed. I don’t think ordinary folks understand how really awful it has been for performers. They’ve put their lives on hold, and the mental trauma alone is huge. You’ve built up your career and everything is suddenly slammed closed in front of your eyes for two years. The concern now is that it’s going to be slow to return to any semblance of normality.

“50% of our international income comes from the hospitality industry,” he adds. “Bars, restaurants and pubs have obviously been closed everywhere. That means that the income we generate has been absolutely decimated for our members. It’s  going to take years for the hospitality and entertainment industries to recover fully. They’re carrying huge losses. We want them to be healthy and thriving because we can feed off that.

“Live music coming back is hugely important – for the financial aspect, of course, but also for the mental health of performers. It’s their whole reason for being. But it’ll take three to four years to get the management of neighbouring rights back to pre-Covid levels.”

Venues may have been closed, but RAAP grafted hard for funds for its members.

“We reached out to all of our affiliates and looked for them to expedite payments,” says Casey. “Luckily, we were able to get a once-off €350,000 to share between our performers purely as a Covid payment. RAAP makes micro-payments to performers to keep some level of income coming into their pockets on a regular basis, but there’s only so much we can do.

“There should be continued government support for Irish performers. People have to emphasise the fact that it was government policy that closed all of these venues down — for understandable reasons — but it wasn’t the artists who decided not to work. They physically weren’t allowed. The government talk about trying to encourage and develop the creative sector, but they have to get down to the nuts and bolts.”

In the midst of such turmoil, Irish Music Month offered some welcome support.

“I was delighted when I heard about Irish Music Month,” Eanna enthuses. “It’s a fantastic initiative. My board — because they’re made up of performers — absolutely embraced it. A brilliant idea like that was needed, because radio stations have really stepped up to the plate now.

“Ireland has some incredible up-and-coming artists. The danger is you could lose them because financially, it’s not sustainable. This has been a great shot in the arm – there’s a very good practical benefit from all of this. We’re getting these performers exposure, but there’s also goodwill among the general public. They’ve embraced it, so it’s a win-win.”

Éanna is optimistic about the future of Irish radio.

“I believe radio is changing for the better,” he says. “I’ve worked with Irish stations since RAAP’s inception and we’re always trying to gain support. Sometimes it’s been hard, but ultimately they understand. We’ve always boasted about the top 10%, but we have a huge repertoire of fantastic music being broadcast across the country. The artists are finally getting a good platform to showcase their skills, which is hugely important.

“Of course, there’s room for improvement in terms of diversity. It’s driven by listenership and revenues, among other things. They’re working off a certain formula, but I think that’s evolving. Irish Music Month is showing that there is a market out there for more innovation on the radio. I would like to see a bit more risk-taking, but it’s a good start. There are improvements coming. This initiative has highlighted that.

“The standard of Irish music is much better now. We have some fantastic bands not just the likes of U2, Van Morrison and Hozier. The issue is that a lot of Irish talent gets stuck here. They do need that support from radio stations. The resilience performers have shown during Covid has been incredible. A lot of them were working on new recordings, writing all the time. It was extremely hard for these people, but they picked up the pieces and got creative. We’re starting to see works coming through now that have been written over the last two years, which is an incredible achievement to witness.” 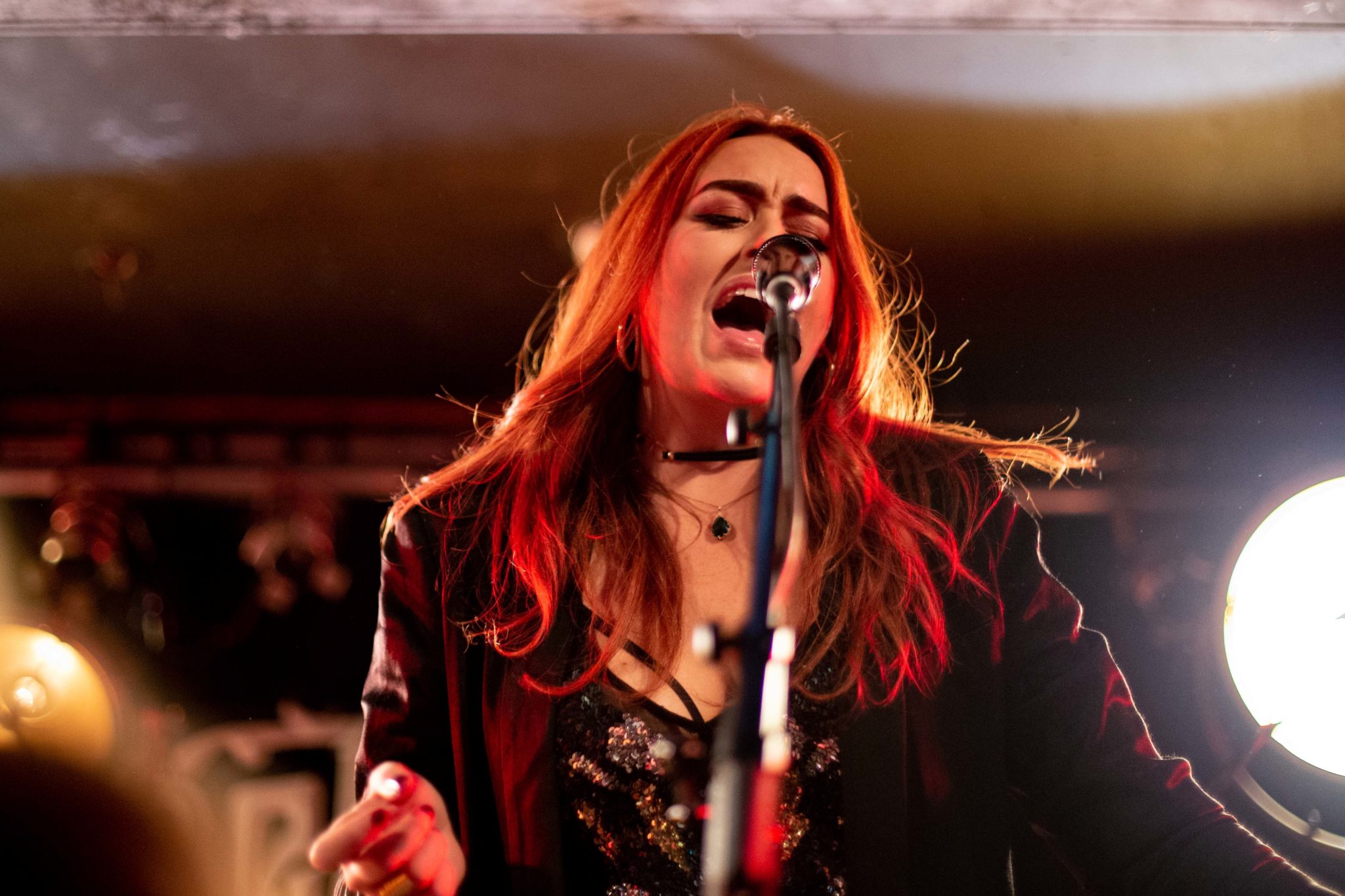 Even before Covid, RAAP had been through a difficult period.

“There’s also a digital directive. We’re hoping that the government will include online streaming within it, to ensure that performers are legally protected when music is listened to on those platforms. There are lots of opportunities for politicians to step up to the plate. They ought to provide the protections that exist in the rest of Europe for performers and prove that they are trying to support creatives in this country. The ball is completely in their court now.”

Music streaming service owners - including Spotify, Apple, Amazon, Pandora and Google – all filed documents with the US Copyright Royalty Board (CRB) last month, stating what they believe songwriters should be paid for the five years between 2023 and 2027. What they are offering, however, are the lowest rates in history for songwriters.

“That’s songwriters,” Eanna says, “but performers don’t get anything at all from streaming. 90% of featured artists don’t receive payment. Any musicians or bands who have been around for 20 years probably aren’t earning a penny from streaming. Any session musician on a recording is paid absolutely nothing.

“The consumption of music has moved from buying physical products to a huge degree to streaming. What we’re looking for now is legislation to reflect the change that has occurred within the music industry since streaming has taken over. The law must allow compensation for performers when their music is exploited in this new medium.”