Ben Wardle knows the music industry’s intricacies - he was a talent spotter for Warner and the creator of indie label Indolent. When you combine this background with his appreciation of the late Mark Hollis and Talk Talk, he’s well-positioned to offer some unique insights into the pioneering art-pop outfit.

Hollis’s output received glowing praise following his death in 2019, but it wasn’t always thus. NME were particularly venomous, once describing him at an early gig as looking like a “nervous accountant who had stumbled onstage”. Despite the negativity and cynicism, Hollis never wavered.

Wardle gives an honest account of the musician’s all-out determination to innovate, which he often did to the exasperation of collaborators, bandmates, producers and managers. Indeed, Phill Brown likened Hollis’s unforgiving standards to attempting to “bottle the spirit of improvised magic”. The biography also confirms how Hollis was deeply influenced by his brother Ed, and includes key recollections from producer/musician Tim Friese-Greene and manager Keith Aspden.

Mark Hollis was so much more than the hits ‘It’s My Life’ or ‘Life’s What You Make It’, and A Perfect Silence enjoyably and meticulously gives us that insight. 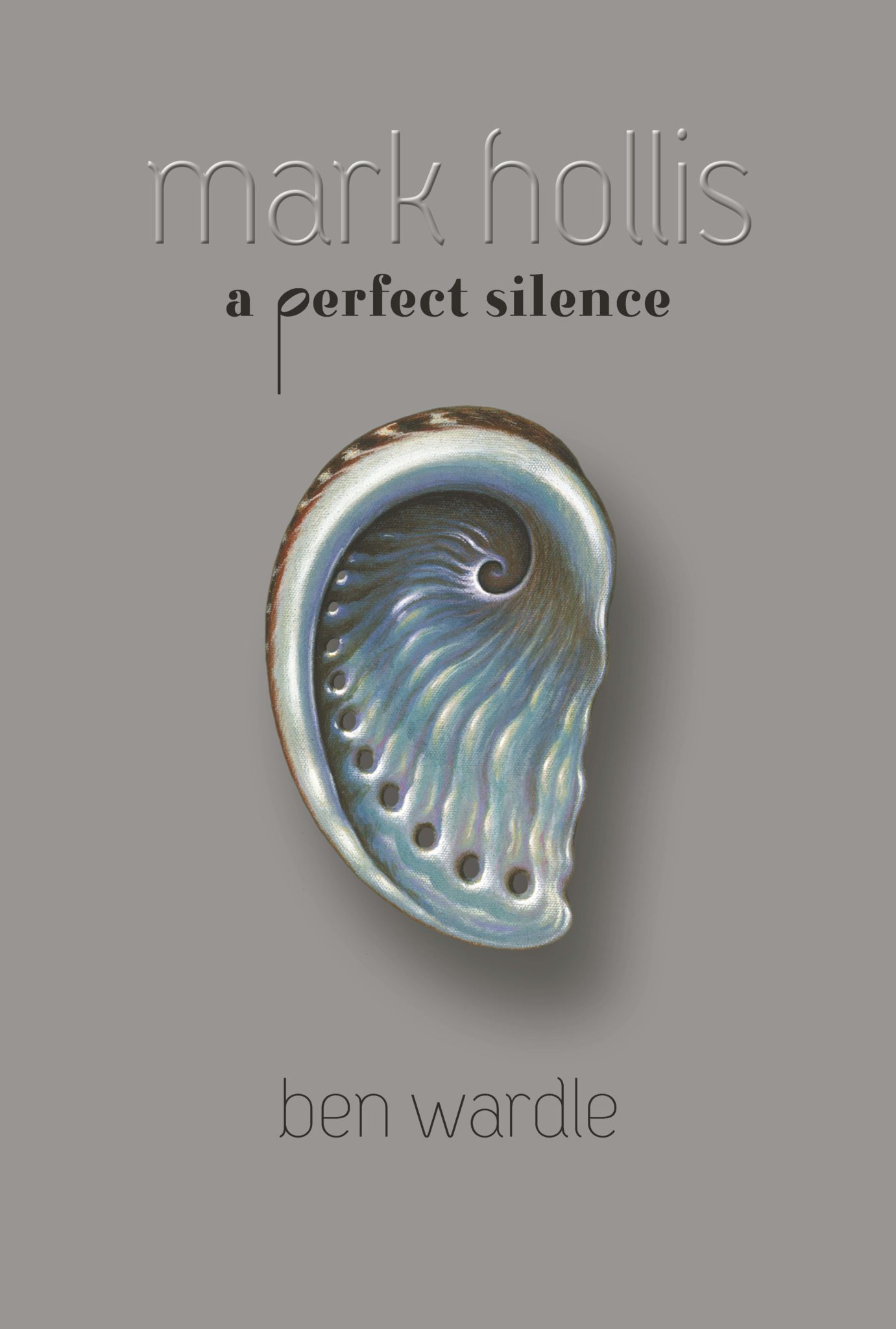