Who would be the last person you would invite to your birthday party?
Tarantino, I feel he’d ruin the vibe by chewing people’s ears off (metaphorically).

Who would be the first person you would invite to your birthday party?
Tom Hanks seems so nice and he has a really fun laugh.

Favourite saying?
A teacher once told me Irish people used to say “I could eat a baby through a tennis racket” when they were hungry. It’s super grim. I’ve tried forgetting it but I can’t, it haunts me.

Favourite record?
I really like This Sensual World by Kate Bush at the moment.

Favourite book?
I’ve strictly only read Marian Keyes and Ian Rankin books for the last two years, but I think At Swim Two Birds by Flann O’Brien is maybe my favourite.

Favourite film?
Lord Of The Rings – no question. All of them, don’t make me pick.

Most embarrassing moment of your life?
Whenever someone makes me watch one of my videos with them.

Favourite food/drink/stimulant?
Pasta in all its various delicious forms.

TV programme?
Really liked This Way Up and I May Destroy You. 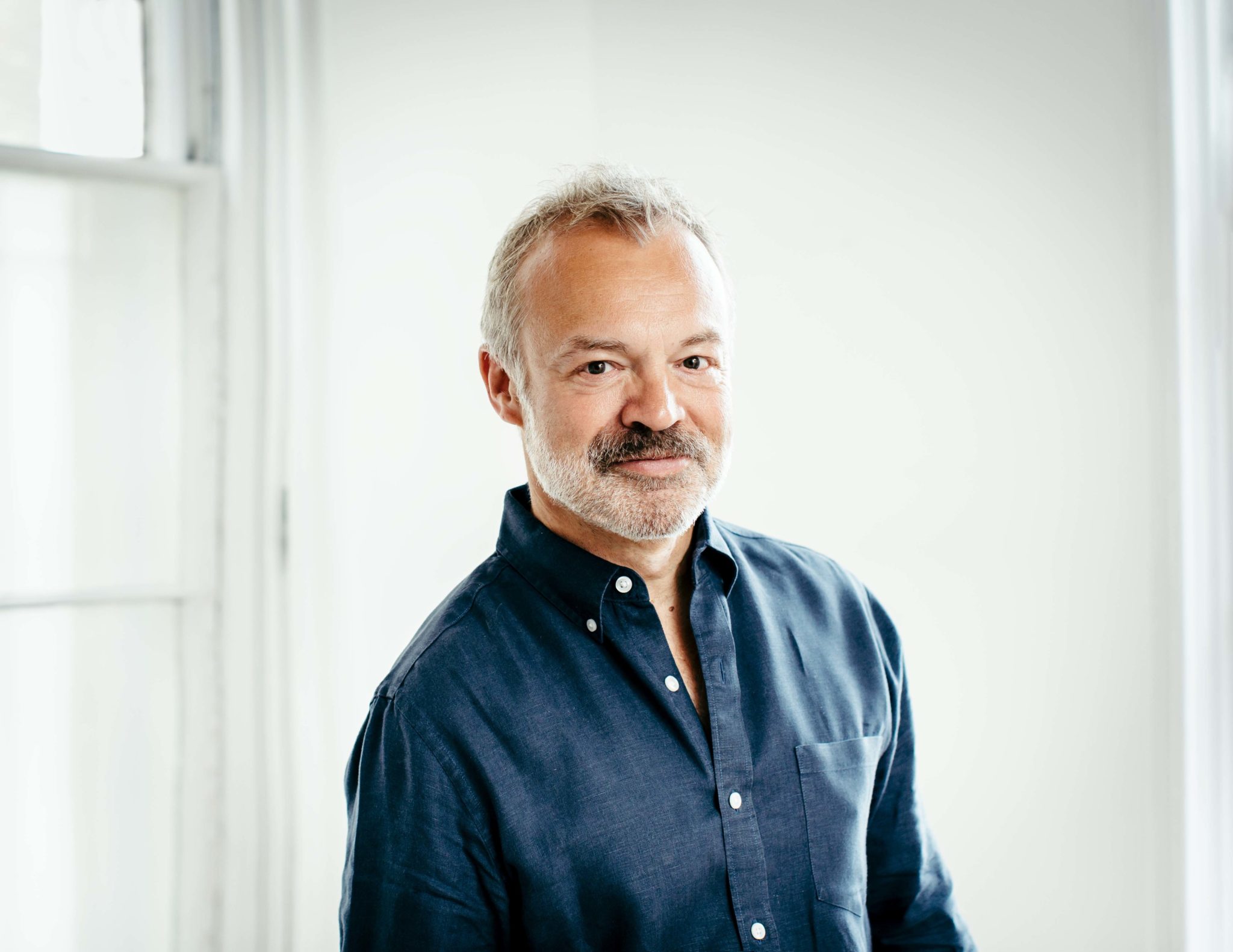 Favourite method of relaxation?
Running away from my responsibilities.

If you weren’t pursuing your present career, what other career might you have chosen?
I want to play for Ireland. Stephen Kenny, you haven’t been returning my calls. The dream is not dead.

Biggest thrill?
Sneaking food into the cinema. I feel so alive.

Biggest disappointment?
Having to leave New York because of visa stuff.

What would be your dying words?
Listen closely, I hid the fortune under the...

Greatest ambition?
After years of meditation and focus, I hope to finally achieve entitlement.

Period of history you’d most like to have lived in and why?
I’ve been told I have a “prehistoric” face.

If you weren’t a human being, which animal would you have chosen to be?
Dolphin.

If you were told that the world was ending tomorrow morning, how would you react/what would you do?
Watch Great British Bake Off and cry.

Your nominee for the world’s best-dressed person?
Andre 3000 is so cool. 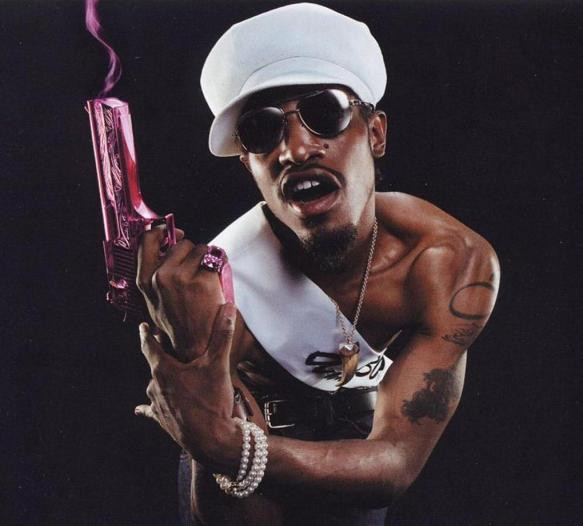 Humanity’s most useful invention?
I like the “skip intro” button on Netflix.

Live Review: Des Bishop brings laughter and tears to the 3Olympia Theatre
Mad Hatter Q&A - Des Bishop: "I would like to have been alive during the original Kingdom of Desmond, before the Anglo Normans came and messed it all up..."
David McSavage kicks off 'special comedy operation' in Ukraine tonight

Tommy Tiernan appears on Free Speech Nation podcast over Jimmy Carr controversy, says comedians shouldn't be "hounded" out of jobs
In Ireland, Do We Really Believe That Comedy Is Not Art?
Joanne McNally: "I think comedy should be kept as open and as controversial as it possibly can be..."
Shane Daniel Byrne: Mad Hatter Q&A
“It’s a bit like going backstage at The Pogues and it’s all yoghurt and Pilates reformers” Tommy Tiernan talks Under the Influence
Album Review: Niall McCabe, Rituals