Opening the night was Drogheda quartet modernlove., who garnered widespread attention after releasing their debut EP monochrome blue in September. Beginning with their latest single 'Us,' the indie-pop band put on a groovy, dreamy set of songs like 'Bop,' '2 Missed Calls,' 'I know it's tearing you apart' and 'Liquorice.' These monochrome blue tracks were interspersed with unreleased tracks, showing the band's current and upcoming promising offerings. Even with a slight technical malfunction due to the guitarist breaking his guitar strap (and borrowing one from the headline act), their boyish charm on stage was a sight to behold. 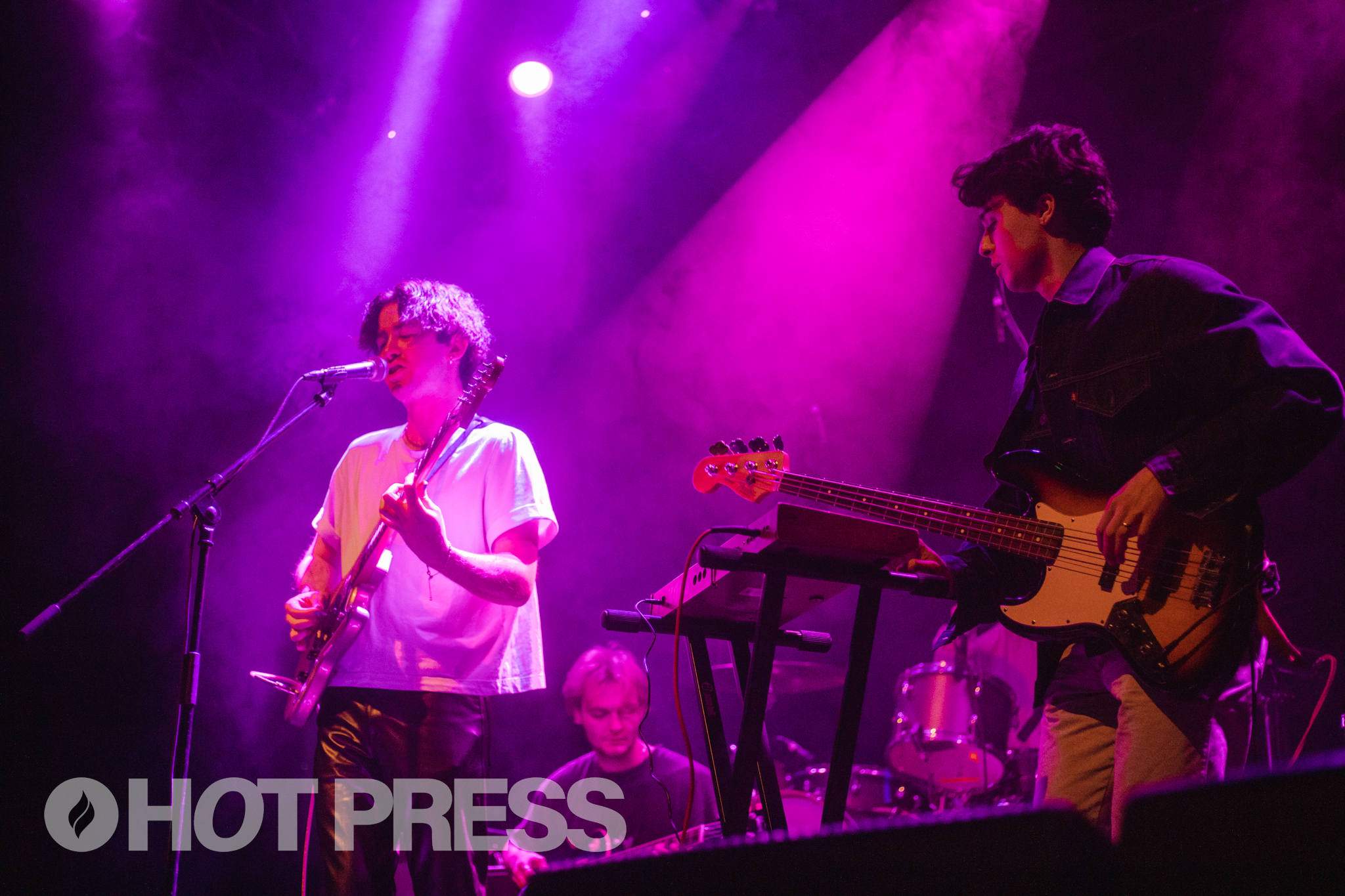 Dublin band Somebody's Child took to the stage following modernlove.'s set, appearing before a crowd of adoring fans. Opening the night with 2021 single 'The Lover,' the energy at the Button Factory was immediately through the roof. With subsequent tracks 'Top Drawer Romance' and 'Crazy,' the band continued to provide a heartfelt performance of their indie rock/alternative tunes. The audience couldn't help but sing along to the infectiously catchy 'Love That Sound' and 'Toes.'

Throughout their performance, lead singer Cian Godfrey interacted with the audience, leaning in close to sing, sitting on the edge of the stage and even getting down into the crowd during 'Stubborn.' His presence was infectious, hyping up the crowd. Godfrey picked up a guitar for 'TV Screens,' rocking out on stage to upbeat indie track 'Hold Me Like You Wanna.' 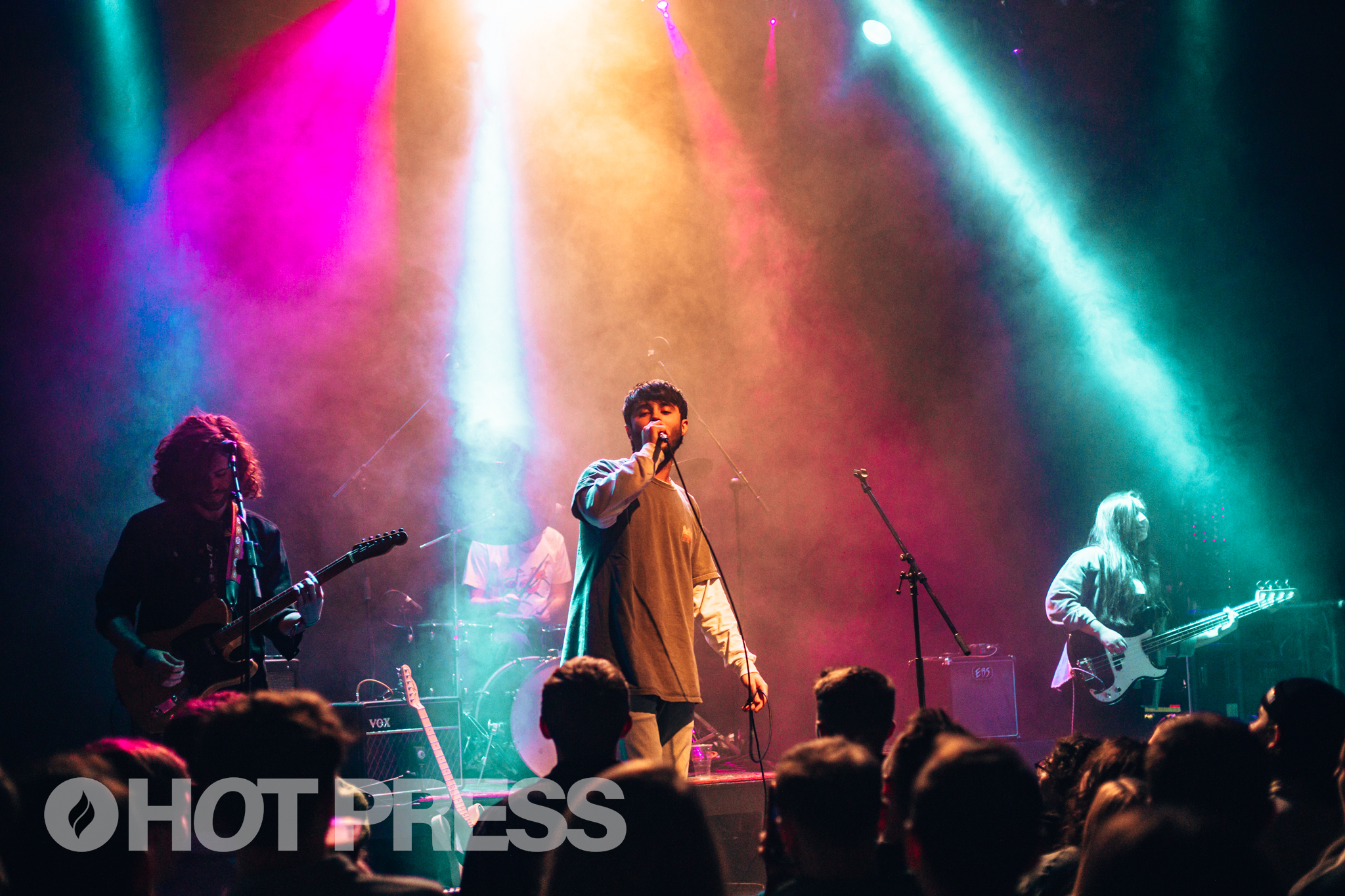 By the time they performed 'Distance,' the crowd was singing along to each song, clearly enjoying their night of musical freedom. Godfrey had to repeat the chorus of 'Distance' because the crowd continued to sing the backing vocals, briefly stopping them from continuing on to their final track, 'Jungle.'

The encore was the band's popular track 'We Could Start A War.' It was a solid ending to a dazzling night, showing off the band's ability to command a stage and present their powerful, soulful music. Godfrey and his bandmates have come a long way since their 2019 debut single 'Make You Alright,' and we can't wait to see what bright anthems their future holds. 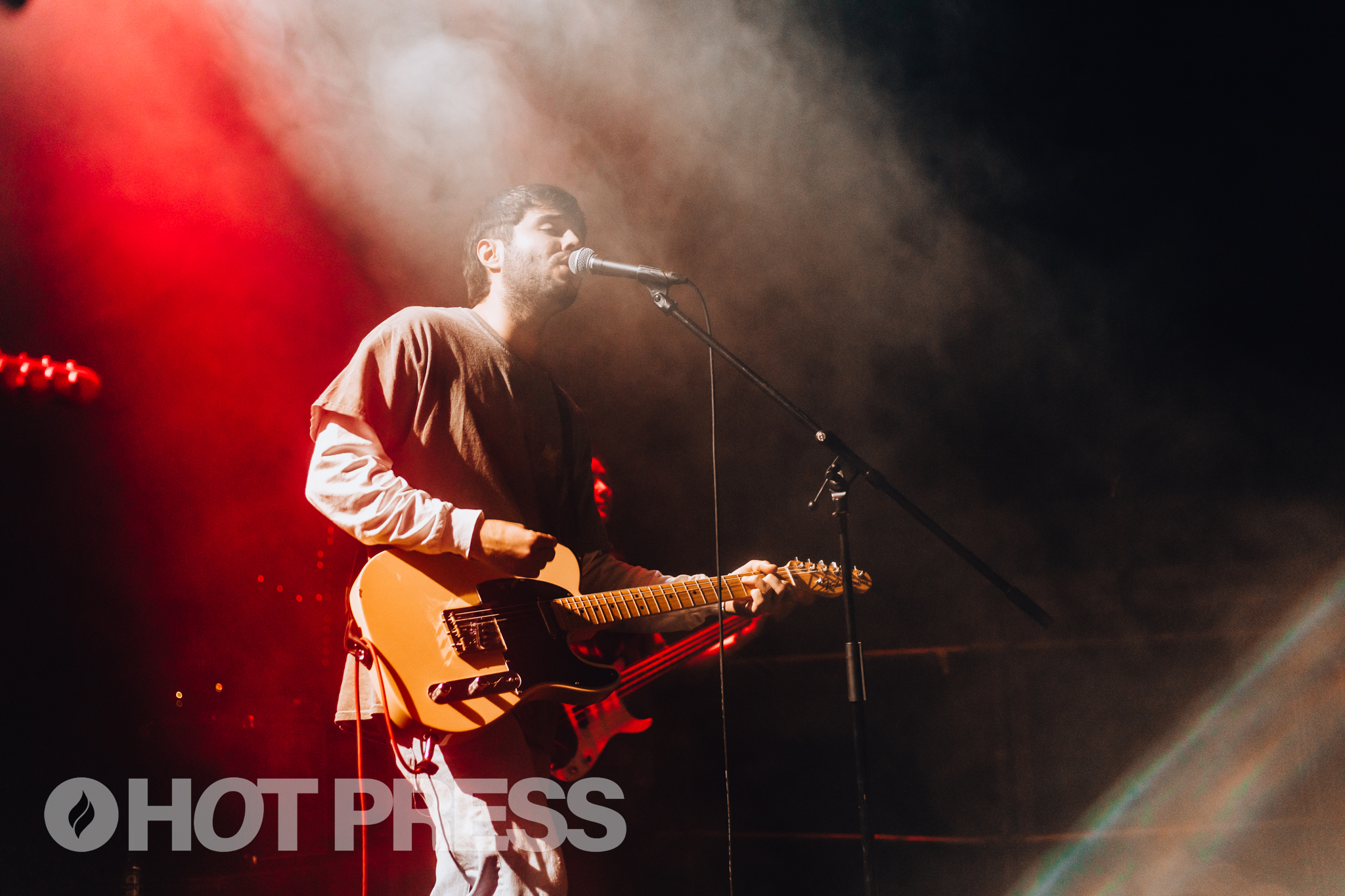