Inhaler's rise to stardom is unstoppable. I've seen it with my own eyes.

Many things can have an influence on whether you enjoy a concert or not. A lot of them have absolutely nothing to do with the band itself. That being said, Inhaler's show at the Button Factory last night was a perfect gig.

I don't know if it was just the excitement to see them perform again or the added emotional intensity because it was my last night in Dublin but Inhaler delivered the best performance that I've seen from them yet – and, not to brag but, I've seen them four times now.

While they were amazing the first few times I cannot help but believe that all the touring during the last few months made them into a proper live band. There was something about them yesterday that made them so captivating to watch, something that I've only seen with seasoned live acts. I wasn't no longer watching an "up-and-coming band". (Okay, technically they still haven't released a debut album yet but it's about the feeling, guys!) 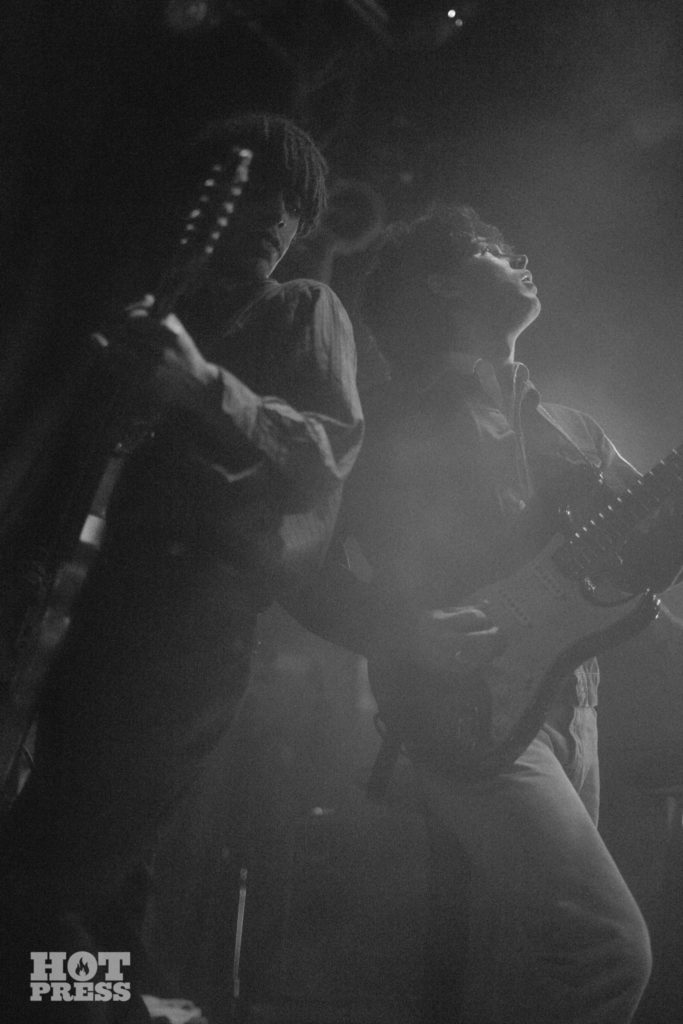 By now, Inhaler seem extremely comfortable on stage. They knew what to do and say to get a reaction out of the crowd – nothing too calculated though, they were just having fun. "This one is a slow one so if you wanna take a piss – go now", frontman Eli Hewson advised while introducing a dreamy, '80s-inspired new wave number. Slow song or not – you wouldn't have wanted to miss anything this band did on stage last night.

Naturally, the few singles they have released so far – most notably 'Ice Cream Sundae' – sparked sing alongs, but even unreleased tracks like 'Cheer Up, Baby' or 'My King Will Be Kind' were known by the most dedicated fans. If I'm not mistaken they also played some new tracks – a sign that they're currently working on their debut album? Hopefully.

As usual, Inhaler closed off the show – and the year as it was their last show in 2019 – with 'My Honest Face'. This song gets me everytime but this time, it was particularly impactful. "Go mental, even if you don't like it", Hewson said. Well, he didn't have to tell the crowd twice. The band, too, gave it their all. In fact, Hewson got so lost in the song that he messed up the lyrics at one point. If anything, it showed how indulged he was in this magical moment.

Last night was proof that these boys just get better and better. They've been hailed as the next big act many times now but it's at gigs like these that you fully understand why. On paper, they have everything a rock band needs to succeed but the feeling and the passion must be there. I can assure you, they've got plenty of both of those things.

See you in Hamburg in March! Hopefully I'll have some more songs to sing along to by then. 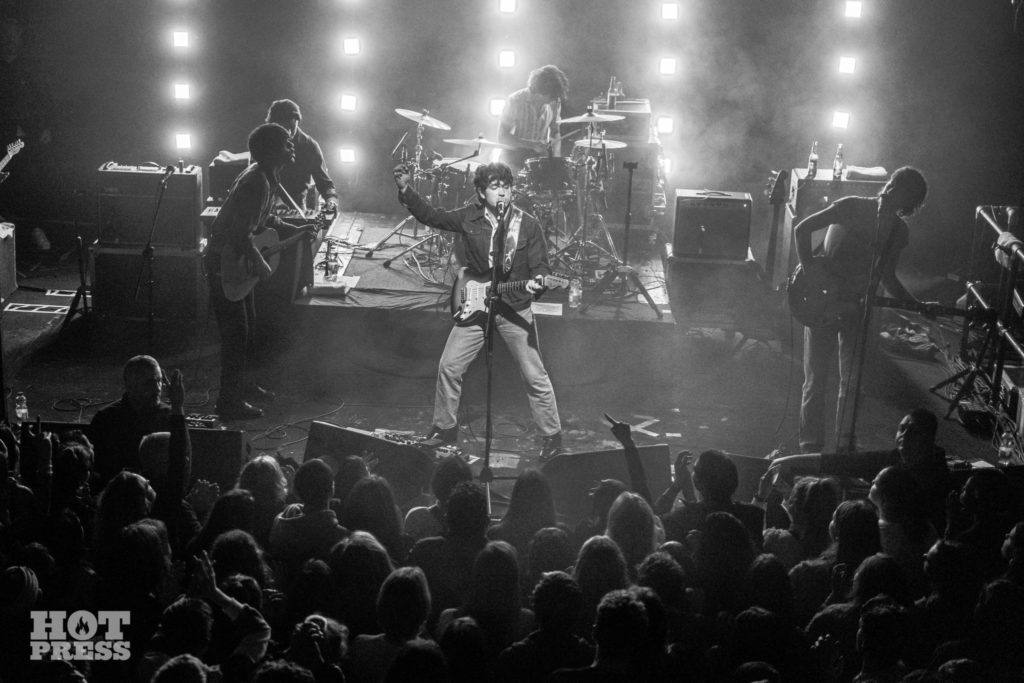 For Those I Love and more to play 'A Night of Songs and Stories to Save Tolka Park' next month
Live Report: Seth Lakeman, Temple Bar Tradfest, The Button Factory, Dublin
The Scratch: A Remarkable Sell-Out Night At The Button Factory

Live Report: The Twilight Sad at The Button Factory
Resistance Is Beautiful: The Full Idles Cover Story
EP Review: Sophie May, You Do Not Have to Be Good
Book Review: John Connolly - The Furies
New Irish Songs To Hear This Week
Live Report: Anna's Anchor mark Limerick homecoming with dazzling performance