A great line-up of Irish music comes together for an even greater cause.

With an incredible line-up, a bevy of 2fm presenters and an atmosphere like a music festival, the 2fm Xmas ball took place on Friday, December 14th in support of the ISPCC.

Everyone working on the night – from the performers and hosts to the staff of the 3arena – gave their time freely in order to raise money for The Irish Society for the Prevention of Cruelty to Children (ISPCC). Ticket sales in addition to a fundraiser for the “Golden Ticket” resulted in the show raising half a million euro for the charity which relies on public support for 90 percent of its funds and is set to receive over 1,000 contacts from children this Christmas alone.

In return for supporting such a fantastic cause, audiences were treated to a night to remember. With each act possessing their own distinctive sound and flavour, the performances complimented each other wonderfully, giving a festival-like atmosphere to the night.

Longford quartet Brave Giant kicked things off with their medley of banjo, drums and folk-influenced sound.  The upbeat “Way to Love” opened their set, while their standout number, “Four”, was played with such passion if you didn’t know the band going in – you were sure to remember their name by the end.  Living up to their name, Wild Youth took the stage next with bundles of energy, and style. Gliding over the stage effortlessly in an embroidered velvet coat, lead singer David Whelan wins the award for on-stage presence as he danced along to their hit “Can’t Move on” and thrilled the audience. 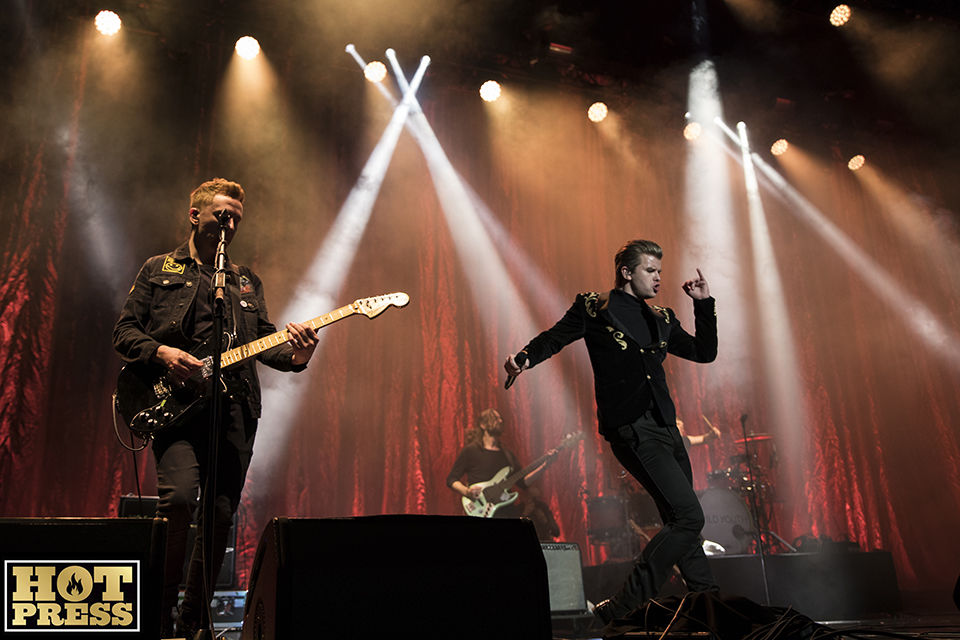 A drawback was the lack of female acts in the line-up (particularly given the amount of amazing female artists currently working in the Irish music industry). Luckily, Wyvern Lingo had enough flare and talent to make up for it. Adding a much-needed dose of soul to the night, the trio performed the beat-driven"Out of My Hands" while the infectious “I Love You Sadie” served as their last song of the night, and of 2018 in advance of their German tour in the New Year. 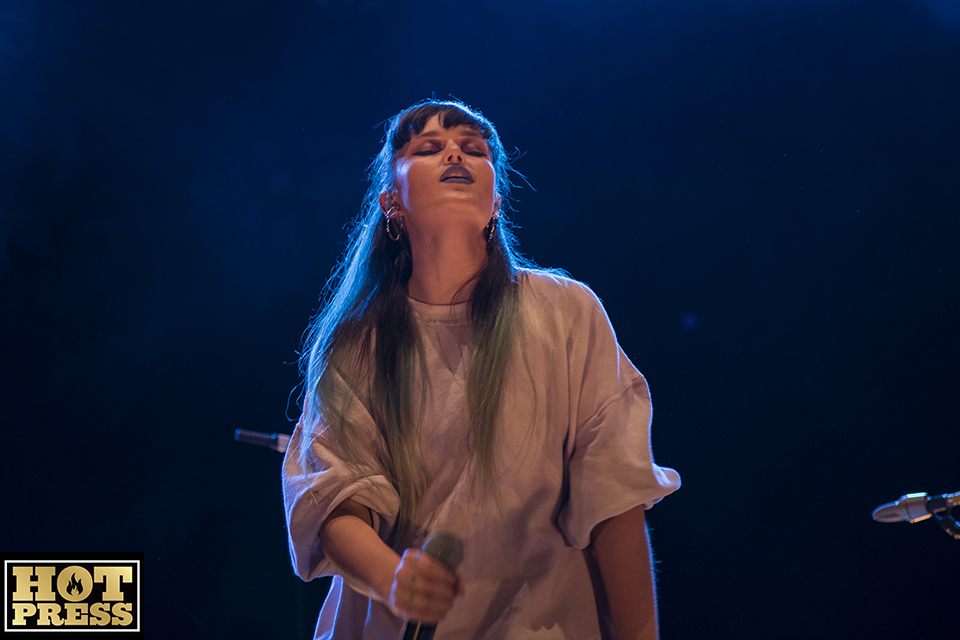 Raising the roof with high notes and drum solos were Keywest, who performed classics “Something Beautiful” and “This is Heartbreak” before treating audiences to the yet to be released, “Somebody to Love”. If Friday's set was anything to go by their upcoming UK tour will be a real treat. Next came Chasing Abbey, who hyped the crowd up and didn't let them down for a second. Suited to a bigger venue like the 3Arena, the trio bounded around the stage as they performed hits “Choices” and “That Good Thing” without missing a beat - or a chance to interact with the audience. With a new single launching in February and big plans for 2019, the trio is definitely one to watch in the coming year. 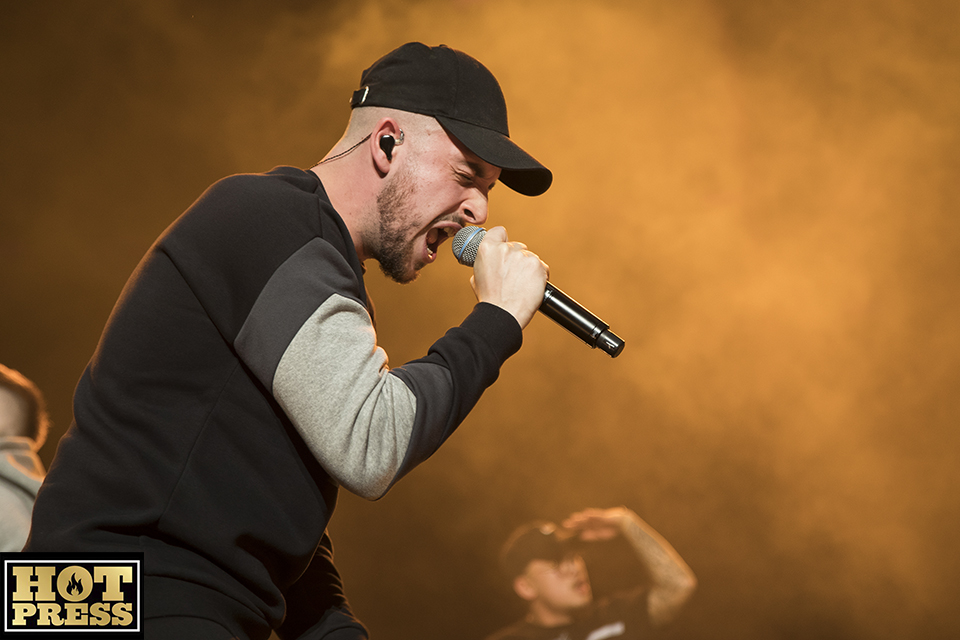 Walking On Cars played everything from their debut “Speeding Cars” to their latest track “Monster”, making it clear that their return to the 3Arena in May will be a magical night.  The crowd was hooked the minute they took the stage, with lead singer Patrick’s captivating performances on “Catch Me If You Can” and “Ship Goes Down” in contention for the show-stealers of the night. 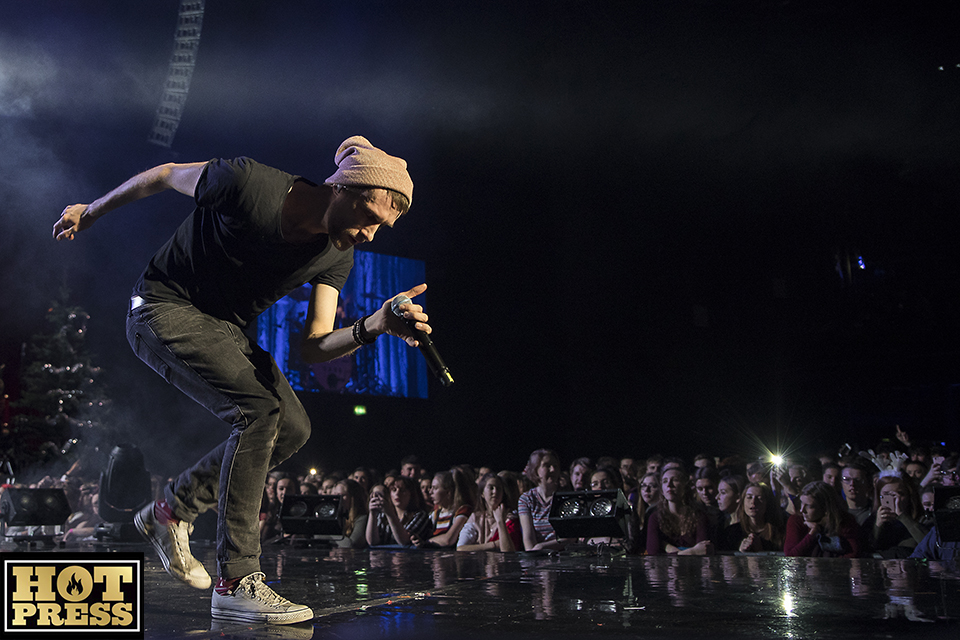 The 'kiss cam' was a cringey element of the show, introduced as a stalling tactic as the stage was changed from Walking on Cars to Hozier's set, and I think I speak for the majority when I say those few minutes as the cameraman panned the crowd searching for its next victims were tense.

But Hozier’s headline slot provided welcome relief. Opening with “Nina Cried Power” he took the audience from passionate, soulful numbers to slower sets such as “Cherry Wine”, with no loss of magnetism.  “To be Alone” was brought to the next level with the live violin accompaniment in addition to his latest single “Movement”, released last month.  Naturally “Take Me to Church” closed the night, sang as much by the crowd as Hozier himself. 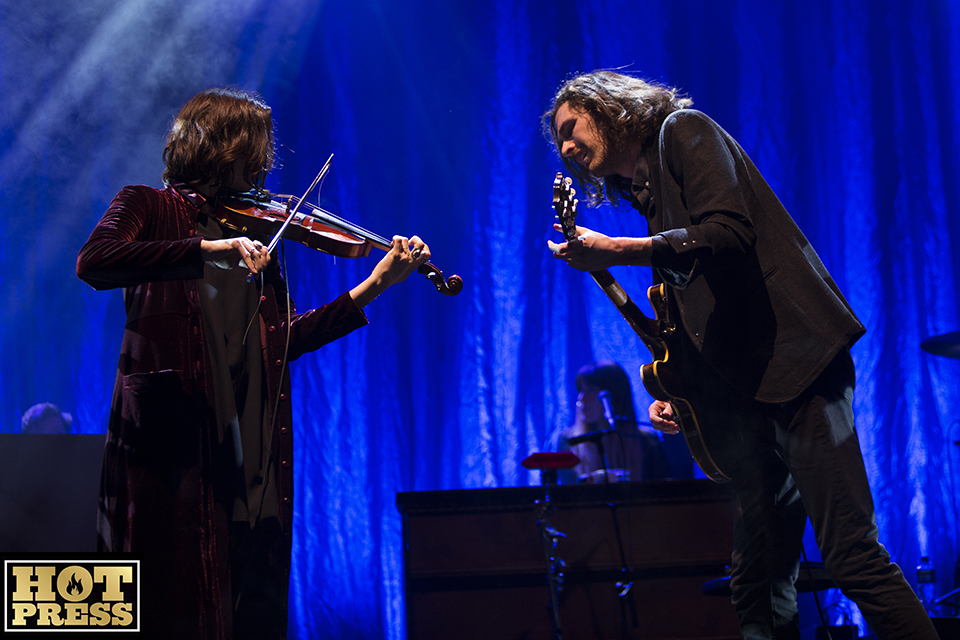