"I ain't been quite here, and it's hard to recollect what you weren't present at," Sinéad O'Connor writes in the forward to her stunning new memoir, Rememberings. It's difficult to imagine the legendary singer-songwriter as anything other than fiercely present, given how profoundly, spiritually alert the author is to the world around her. Named in 2020 as one of the most influential women of the past 100 years; O'Connor, who also goes by the name Shuhada Sadaqat after "reverting" to Islam, is a figure whose relevance only seems to increase as the years go by.

From the outset, O'Connor outlines two distinctive voices in the book, one leading up to the tearing of the pope's picture on Saturday Night Live in 1992, and one afterwards. "It took me four years to write anything after 'the pope chapters', years during which I lived in and out of mental-health institutions sorting out my reasons for not being present," she explains. The young voice of Sinéad delves into the pain of a violent childhood and adolescence, partially spent in a Catholic workhouse, where she bore witness to a fraction of the suffering inflicted on women in the Mother and Baby Homes. Exploring the turmoil of her family, with all its cracks and tears, proves a poignant read, despite the Dubliner native's remarkably sharp wit.

The music icon's fascinating story later goes down the path of her first album, The Lion And The Cobra, recorded while she was pregnant with her first child, Jake. Later earning Grammy Award nominations and wins (which she turned down), O'Connor unravels her reasoning in explicit detail, taking back control over the media narratives which failed her throughout her 30-year career. Always a punk, never a pop star; Sinéad's principles will always trump fame, fortune and recognition. The chapters describing the SNL incident, where she protested the Catholic Church's child sex abuse, are potentially the most exhilarating. Her rational argument states that a number one record derailed her career, and tearing up a picture of the pope put her back on the right track. Moving units, selling records, only made money for the powerful men around her - men who rarely, if ever, cared for her values.

Rather than evoking sympathy, Rememberings marks Sinéad out as a true radical. Authentic and brutally honest to the core, her strength scares those around her – yet the tearing up of her mother's image of Pope John Paul II only proved her right decades later. With Sinéad on your side, you could win any battle.

Throughout the exhilarating project, which delves into the revolutionary artist's backstory, adding layers of context to her extraordinary life, the 'Nothing Compares 2 U' vocalist has an uncanny ability to see the essence, evil or angelic, of anyone who enters her sphere. There are powerful chapters recounting her disturbing experience with "the devil" Prince; her moving experiences with her chosen Rastafari family; arguments with music industry moguls who tried to control her image; and heartbreaking struggles with mental health. Undoubtedly, if she emerged as a 21-year-old fearless female artist in today's age – where she could have utilised a social media platform to garner a movement – O'Connor would have been treated with more dignity, especially in the realm of mental health awareness.

In the same otherworldly manner that Sinéad controls her voice, described by Anita Baker accurately as "cavernous" at the 1989 Grammy Awards, O'Connor leaves a lasting impression on everyone she meets. Her often-overwhelming cascade of emotions draws her to music in a sacred – almost holy – practice from a young age. There is something ethereal about such a unique person, whose creativity seemingly has no bounds. The 54-year-old's refusal to conform has elicited fascination, rage, frustration and admiration the world over throughout the years; yet O'Connor's relentless, glorious need to speak her mind and protest inequality in all its forms confirms why her memoir needs to be consumed at all costs.

Labelling the work's initial voice as that of a ghost and the second as a living woman's, Sinéad states that "both are equally important. There was a symbolic death and rebirth." We're lucky to live in an era of the tenacious Sinéad O'Connor, a woman eternally ahead of her time. Rememberings is a raw gift to those who never doubted her for a single moment and a middle finger to those who stupidly did. 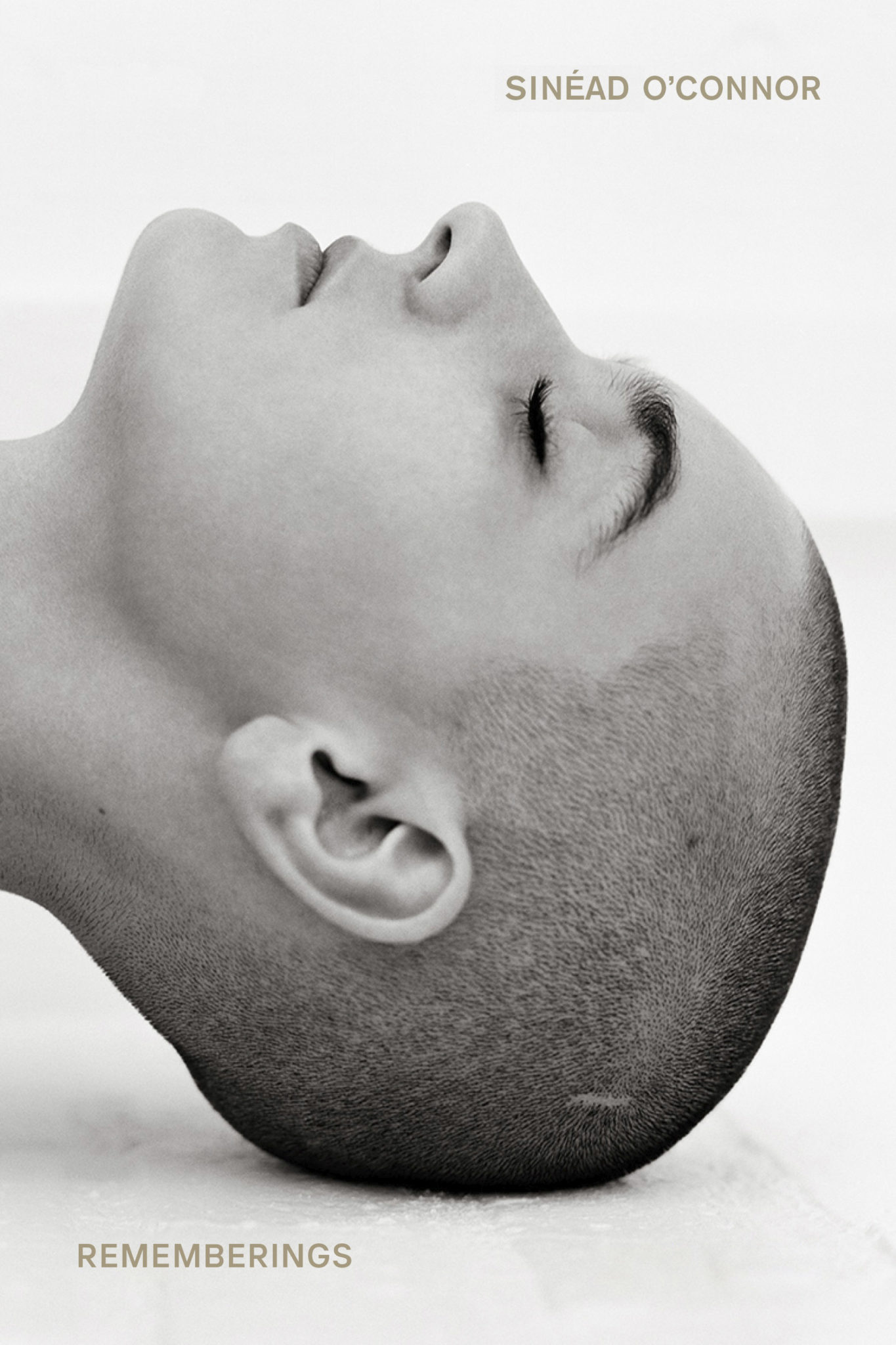