I have always been captivated by drummers. It all started in the late ‘70s and early ‘80s with my love of ‘Animal’ from the Muppet Show, who we all know, single or perhaps double-handedly inspired Dave Grohl to get behind the skins with Nirvana. Drummers are often, and for the most part, fittingly given the ‘eccentric’ or explosive label within a band. Just think Ginger Baker, Mick Fleetwood, Ringo Starr and Keith Moon.

Through its eternal connection with music and rhythm, in particular, Ireland has produced some brilliant drummers over the years, some classically trained and others finding their own way through gigging &  jamming. Their impact is not limited to the Emerald Isle, with many of the musicians profiled continuing to make their mark around the world.

In this lid-lifting collection of interviews, conversations and vibrant photographs, debut writer Tom Gilligan shines a light on 32 influential Irish tub-thumpers. Gilligan himself was inspired to put this collection together thanks to his passion for drumming and watching his father play the sticks during his formative years. What is most refreshing about this book is how Gilligan picks out some of the stickmen that may have slipped under the radar. This includes the likes of Fran Breen, who has played with The Commitments, Nanci Griffith and The Waterboys.

Gilligan’s review spans many decades, right up to current alternative - indie drummers such as Dara Coleman from Fangclub, Tom Coll from Fontaines DC, Ross Turner from the Villagers and Callum McAdam from Wild Youth. It’s also good to see a decent representation of female drummers that are currently making a splash on the music scene, such as Rachel Lyons from Pillow Queens.

Although Gilligan hasn’t yet committed to a Volume 2 just yet, his passionate body of work continues to expand on www.irishdrummers.com. This little 92-page gem makes for a great stocking-filler, not only for those with an interest in the hi-hat but anyone with a love of music. 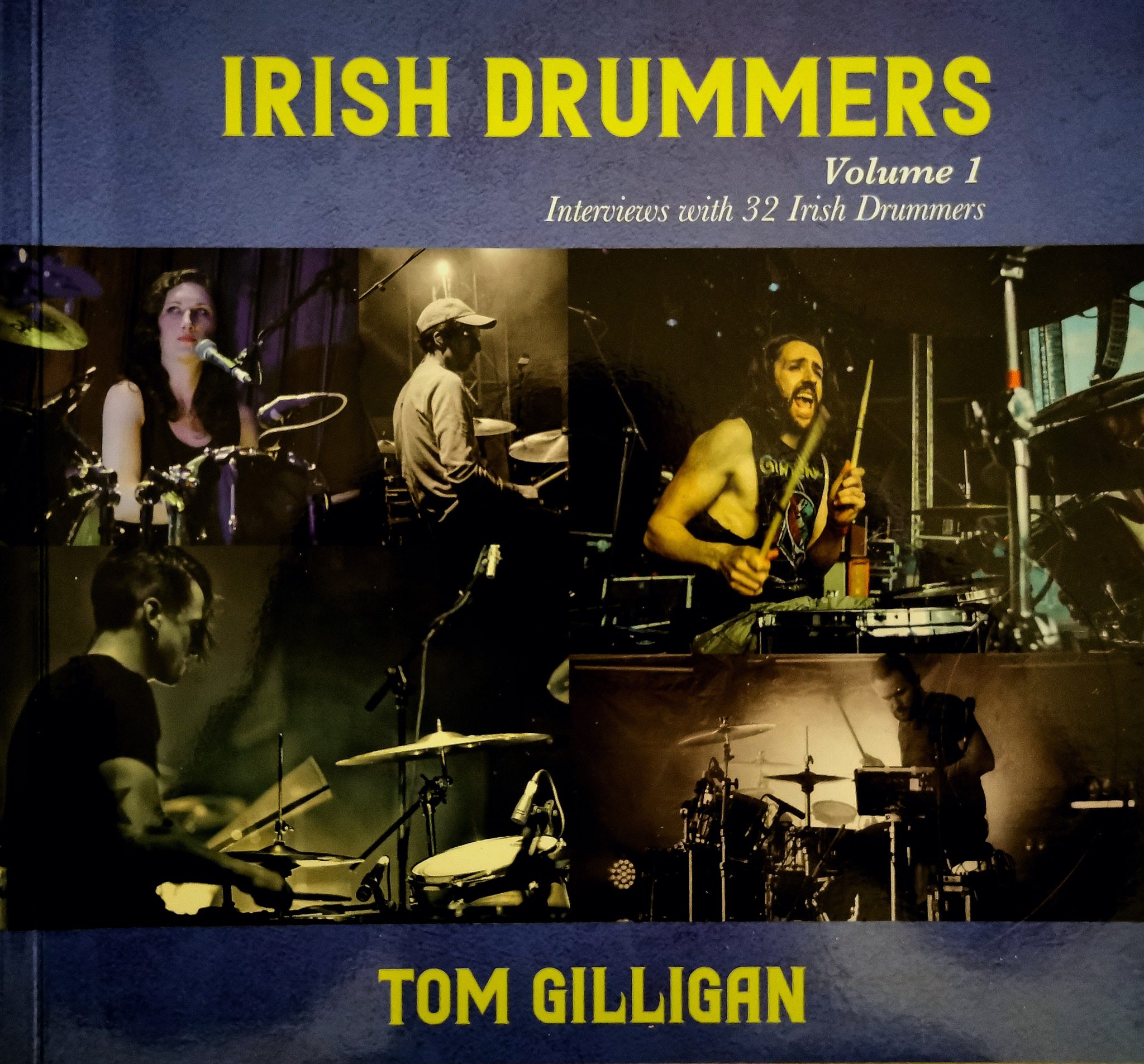 The Reading Festival: The Books Of 2022
The Tao Of Bob: Dylan and The Philosophy Of Modern Song
Book Review: John Banville - The Singularities