Creative Europe – the EU programme supporting cultural and creative sectors – continues to push boundaries with the launch of its 2021-2027 programme. Here, the scope of the wide-ranging programme is explained in ten questions – and answers!

Following the success of its wide-ranging 2014-2020 programme, Creative Europe is back – and bigger than ever. With a total budget of €2.44 billion, the 2021-2027 programme will invest in actions that nurture cultural diversity and respond to the unique needs and challenges of the cultural and creative sectors. Creative Europe will also contribute to the recovery of these sectors, underpinning their efforts to become more digital, greener, more resilient and more inclusive.

So, what is Creative Europe?

Creative Europe is an EU programme which aims to safeguard, develop and promote European cultural and linguistic diversity and heritage. It is also designed to increase the competitiveness and economic potential of the cultural and creative sectors – particularly the audiovisual sector.

The Creative Europe programme is divided into three core strands: CULTURE, MEDIA, and CROSS-SECTORAL. In practice, what do these designations mean? CULTURE covers all cultural and creative sectors (except for audiovisual and film); MEDIA covers the audiovisual and film sectors; and Cross-Sectoral facilitates collaboration between different creative sectors, as well as covering the News Media Sector.

Creative Europe's MEDIA programme has invested €48 million in the Irish audiovisual industry alone since 1991. Celebrating its 30th anniversary this year, MEDIA has played a major role in the growth of Irish companies, both nationally and on a European level.

MEDIA funding awards helped the Irish audiovisual sector to grow and internationalise by investing in the creation of international projects through the Producer Support Schemes, and by giving Irish professionals access to international markets and training. Irish films like Float Like A Butterfly, Katie, The Killing of a Sacred Deer, and The Breadwinner have also been seen across Europe thanks to MEDIA distribution support. 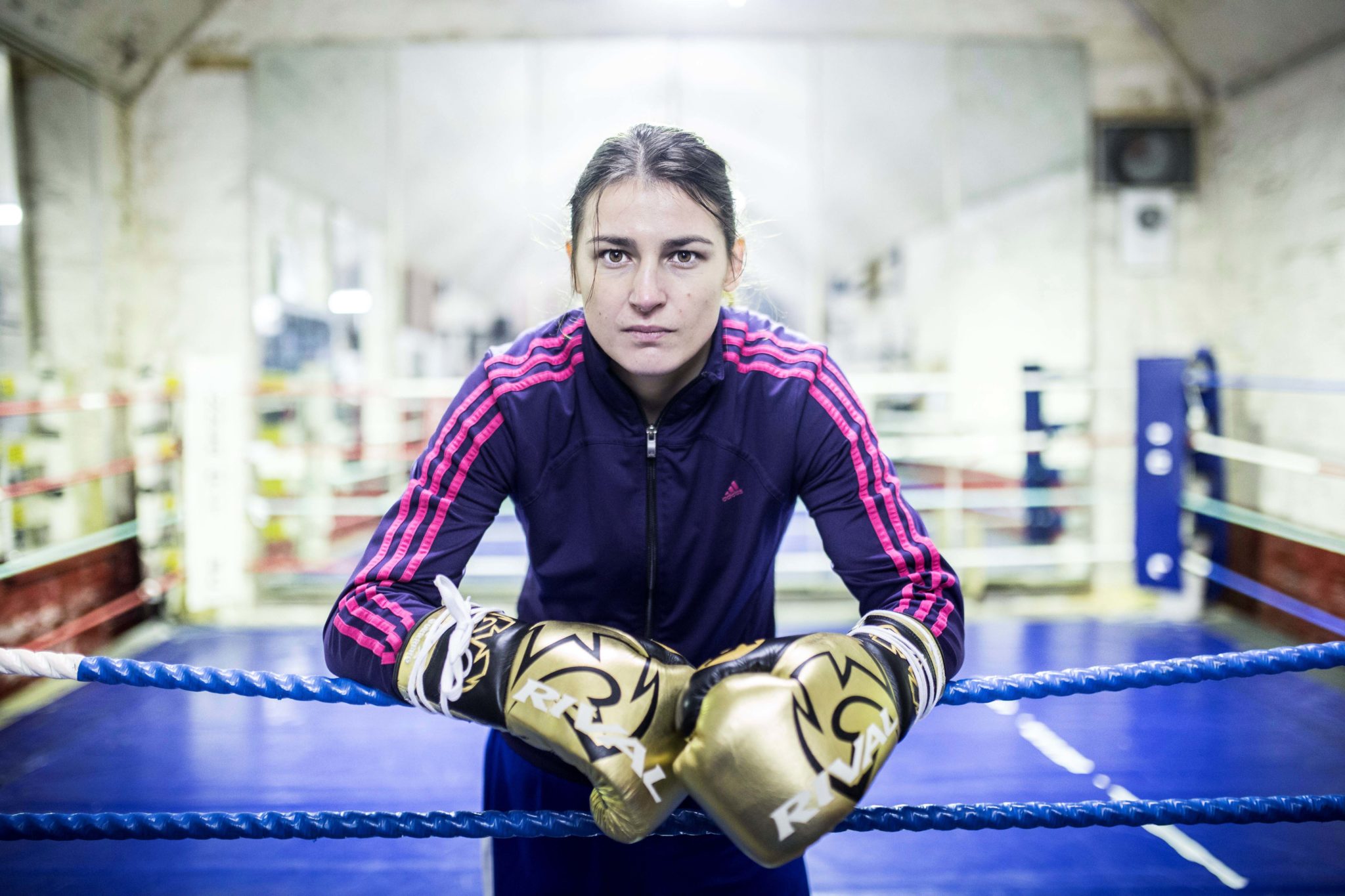 What sort of funding is available through Creative Europe MEDIA?

As the audiovisual sector in Ireland continues to change and develop, so too has the type of funding offered by MEDIA – with funding for areas like video games and innovative business models introduced alongside Producer Support, Festivals, Markets, Distribution and Training.

"It has been a very strong seven years for the Irish audiovisual industry," comments Orla Clancy, Manager of Creative Europe Desk Ireland (MEDIA). "We're honoured to be in a position to be able to help the industry tell their stories to audiences across the world. It's wonderful to see so many strong creative projects coming to life with the support of MEDIA. We look forward to the next Creative Europe programme and to supporting the Irish audiovisual sector for years to come."

The impact of Creative Europe MEDIA in the West of Ireland is particularly impressive – with almost €2 million invested in the audiovisual and video games sectors in this region between 2014-2020, and half a million euro invested in Gaeltacht companies.

Indeed, the highlights of MEDIA in Ireland are far-reaching. Screen Leaders, an intensive strategic company development and leadership programme for the screen industries, was funded throughout the last MEDIA programme with €1,183,985. All four of Cartoon Saloon's animated features were MEDIA-supported, and all four were nominated for Academy Awards: The Secret of Kells (2009), Song Of The Sea (2014), The Breadwinner (2017) and Wolfwalkers (2020).

Over the course of the last programme, 68 Irish organisations were involved in Creative Europe CULTURE-funded projects, with total project grants of €45 million – with over €5 million coming directly to Ireland.

These projects covered the length and breadth of the country, engaging with local communities. The successful projects covered a range of art-forms including visual arts, dance, music, theatre, literature, circus, craft, design and cultural heritage.

The regional element is very important. Some of the highlights included the street arts project Murals for Communities, led by Waterford City and County Council; the Limerick-based visual arts project Memory of Water with Irish partner Ormston House; and The Ark presenting the first music festival for young people, with the large-scale Big Bang Project.

Individual artists have benefitted directly as well. As part of the CULTURE programme, 12 individual artists were awarded funding under the Artist Mobility Award i-Portunus, travelling to Germany, Portugal, Serbia and Denmark, and working in theatre, visual arts, dance, music, architecture and curatorial practice.

The total budget of the new programme has increased by 63% compared to its predecessor. Creative Europe aims to increase the competitiveness of cultural sectors, while supporting their efforts to become greener, more digital and more inclusive. Special attention is being given to reinforcing the resilience and recovery of the cultural and creative sectors, in light of the COVID-19 pandemic.

Does that come down to hard cash?

In 2021, Creative Europe will allocate an unprecedented budget of around €300 million to help professionals and artists from all cultural sectors to collaborate across disciplines and borders, in order to find more opportunities and to reach new audiences.

"Over 8 million people across the EU work in a cultural activity," says Commissioner for Innovation, Research, Culture, Education and Youth, Mariya Gabriel. "Culture knows no borders and no nationalities. Art represents a window to the world and contributes to building bridges among all of us. At a time when museums, cinemas, cultural heritage sites, theatres, all start to reopen, I want to reiterate the Commission's support for the cultural and creative sectors. With an increased budget, Creative Europe will strive to reinforce the recovery of the sectors while promoting the immense diversity and creativity that they offer us."

Are there specific things that potential applicants should be thinking about?

The Creative Europe programme in 2021 sets out common goals for the cultural and creative sectors. It puts a stronger emphasis on transnational creation, global circulation and promotion of European works, innovation across sectors, and ease of funding access, through higher EU co-financing rates. All funded actions and projects will respect gender equality and the EU's environmental commitments in the design and implementation of their activities.

Within Creative Europe, MEDIA will continue to promote European cultural and linguistic diversity. Under the CROSS-SECTORAL strand, support will go to the news media sector for the first time, promoting media literacy, pluralism, press freedom and quality journalism, and helping the media to better address the challenges of digitalisation.

Where can I find more information?

Creative Europe Desks operate in the EU Member States and in most of the other countries taking part in the Creative Europe programme. Their role is to promote the programme at local, regional and national level.