Van Morrison announces May gig in Derry
By: Ingrid Angulo

He'll be performing songs from his latest album as well as his vast back catalogue of hits.

Van Morrison will return to the Millennium Forum on May 10 as part of this year's City of Derry Jazz Festival.

The music legend will dip into his revered back catalogue and showcase songs from his most recent studio album Three Chords and the Truth. Three Chords includes 14 new original compositions that effortlessly encapsulate the Van Morrison sound and showcase his talents.

His sixth album in just four years, Three Chords and the Truth is further proof that Van Morrison is one of the greatest recording artists of all time and a creative force to be reckoned with.

Tickets go on sale Friday, January 31 at 9am. 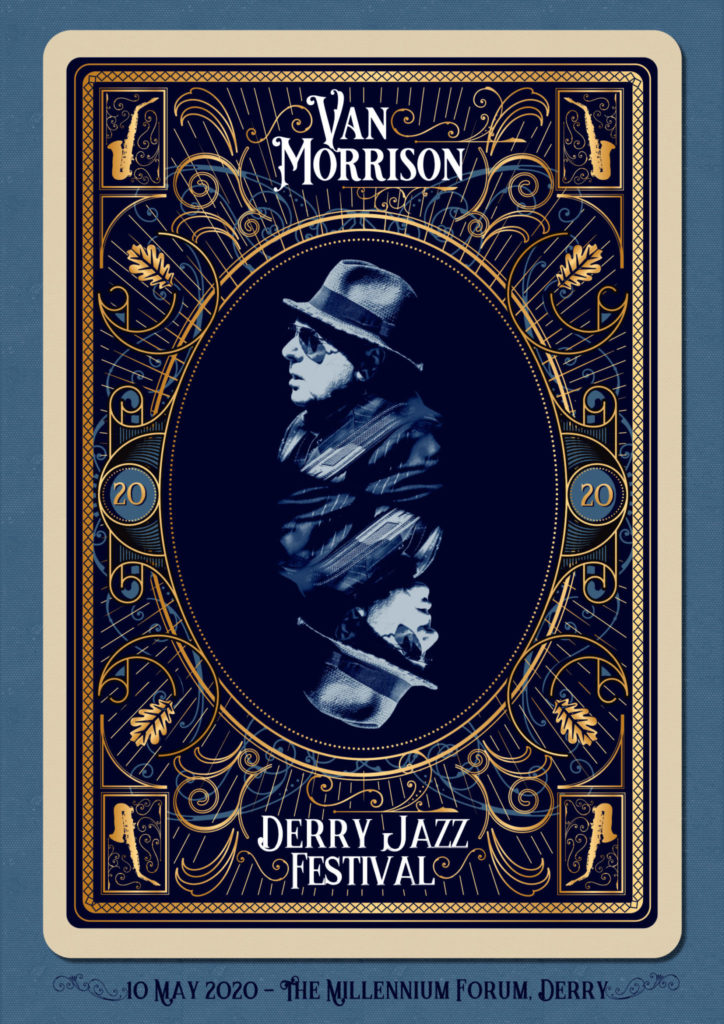 Rory Gallagher: The Derry Years
ROE to play The Y&E Series on the Hot Press Lockdown Sessions tonight
JC Stewart interview: "It's a weird time to be a musician... You have to set your personal ambitions aside"

Derry artist ROE releases lockdown music video for 'Room to Breathe'
PREMIERE: Our Krypton Son shares 'White Sun'
Track Of The Day: Sugarwolf - 'Changes'
PREMIERE: Reevah shares new A Different Light EP
Premiere: Reevah goes Shakespearean in 'Weight of the World' Video #BuyIrishMusic
PREMIERE: Sister Ghost share new single 'Bruised Fruit'
We use cookies to ensure you get the best experience on our web site - by using this web site you consent to our use of cookies. Read more »