Dublin alt-pop band, Soda Blonde, today announce their debut EP and drop the first single, as well as announce a second night at Whelan's due to demand.

Dublin alt-pop band Soda Blonde today announce their debut EP Terrible Hands and second Dublin Date in Whelan's on 16 December, to end their UK and Ireland tour. The lead single and title track 'Terrible Hands', the bands second single, is available now. The band previously announced a Whelan's gig, following their triumphant set there earlier this summer for the We've Only Just Begun festival, and are now adding a second night due to demand.

"In light of the times we live in, Terrible Hands was chosen as the title track for our EP," explains lead singer Faye O'Rourke. "It touches on failed relationships, personal shortcomings and self discovery. It was written over a hugely transitional period for all of us and was nothing but joy to create. We’ve been busy preparing the new material for the last few months and are so excited to get to share them to a live audience.”

The EP was self-produced by the band, and the four tracks were all written by O'Rourke. Terrible Hands will be released on the first date of the band’s upcoming tour, on 8 November, 2019. The tour begins in Waterford, before the band visit Cork, Galway, London and Manchester (their first ever UK shows), Limerick, Belfast and finally two hometown shows at Whelan’s in Dublin.

The transformation is lead by a distinctive new sound which draws inspiration from Fleetwood Mac, Little Dragon, Bat For Lashes and Kate Bush whilst still keeping the integrity and unique charm that sky-rocketed Little Green Cars to success. The result is a dreamy alt-pop sound. 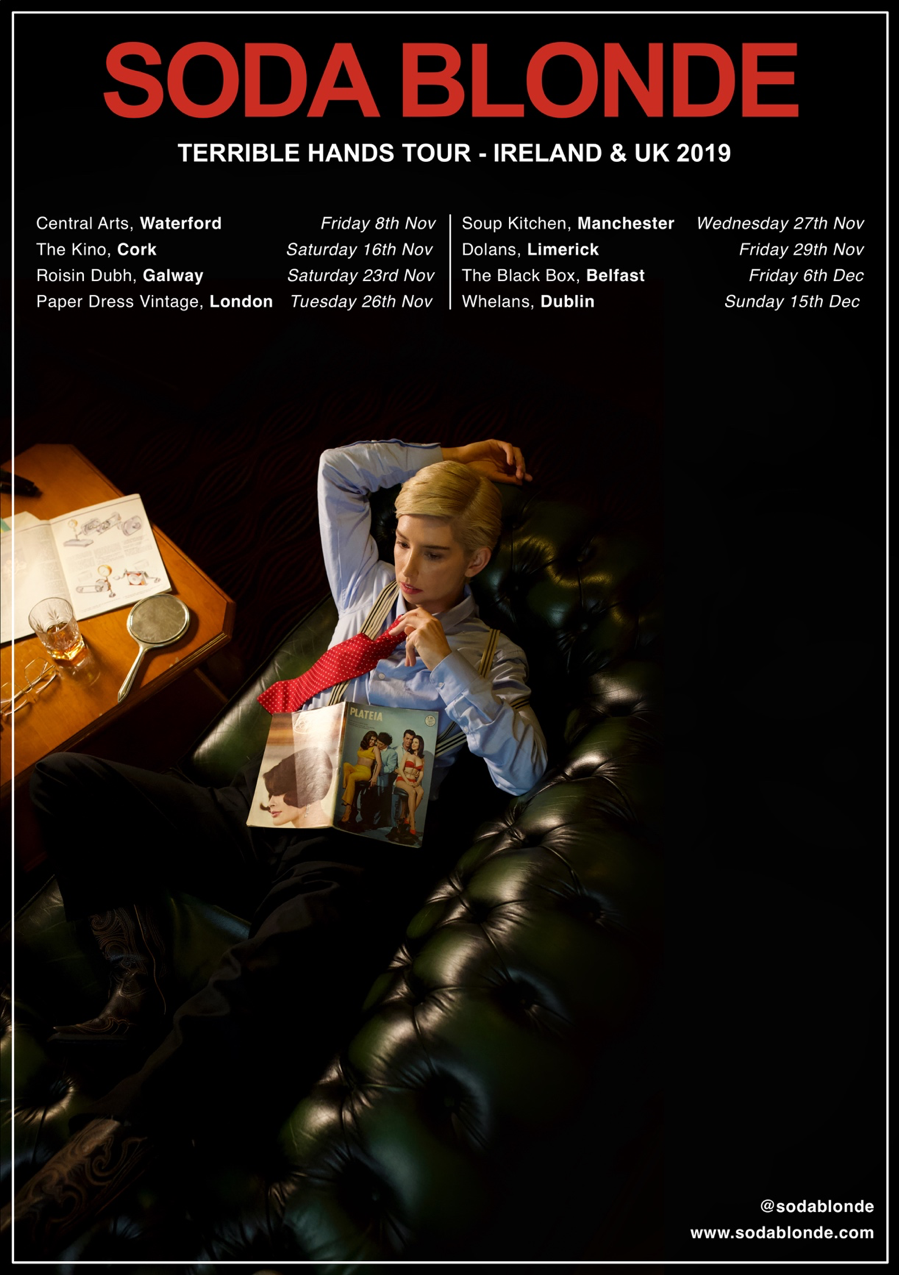