They play on 28th February and 1st of March 2023, with tickets on sale now via Singular Artists.

Food for Worms, their explosive third record, will be released to February 24th 2023 via Dead Ocean. 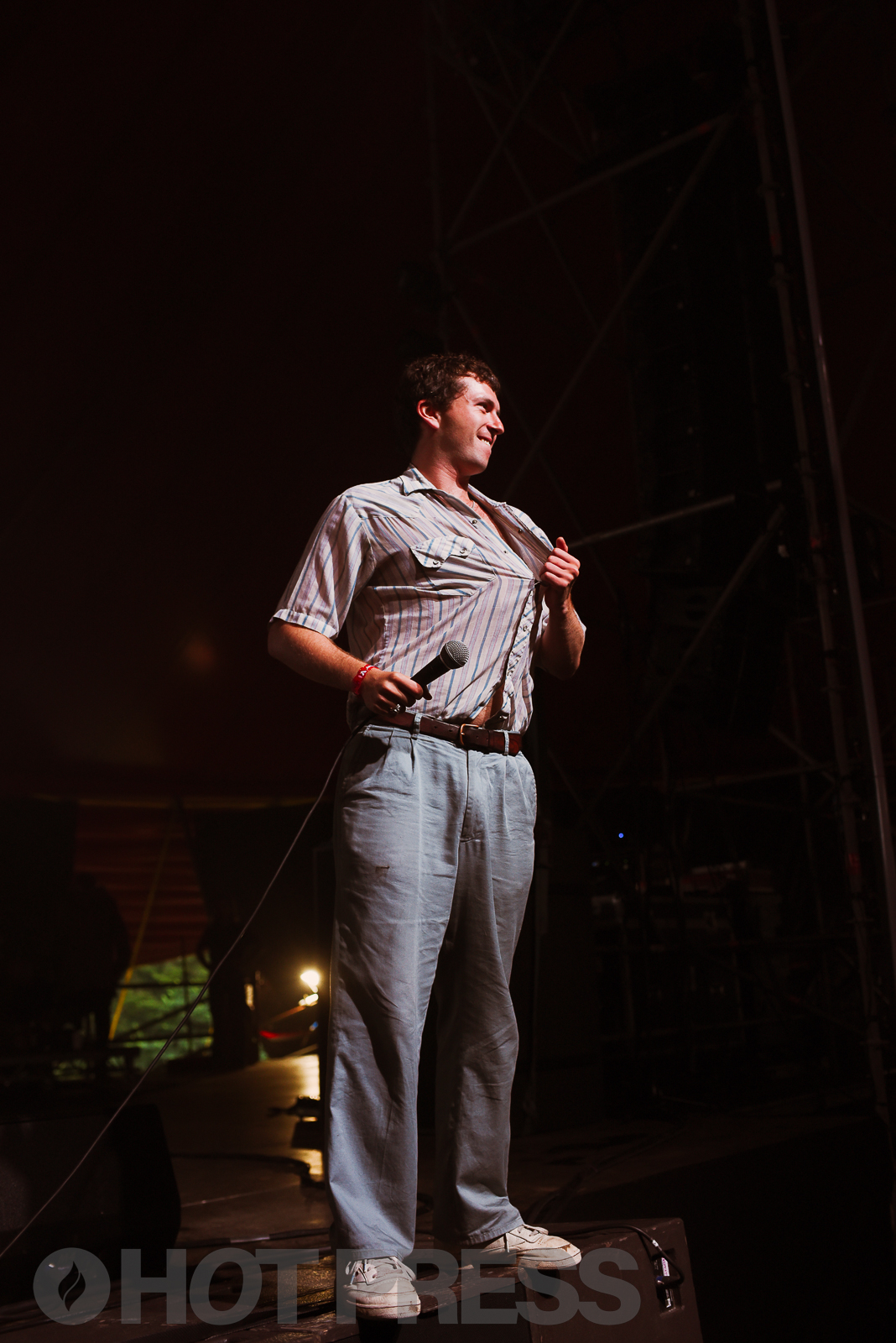 Shame at All Together Now 2022. Copyright Miguel Ruiz.

Food for Worms also sees frontman Charlie Steen deliver one of his greatest vocal performances which came from learning to lean into the vulnerabilities his lyrics portray, rather than deflecting them.

'Orchid', opens with the easy amble of an acoustic guitar, a different sound for the band which required careful consideration for how his voice would adapt to it. His vocal teacher, Rebecca Phillips, encouraged him to approach it unflinchingly.

He recalls her telling him: “Anything that you’re singing is obviously personal, but a very male tendency is to detach from it and think of the melody, instead of what you’re saying.”

Steen said the band wrote their new album in a lightning fast burst at the start of this year, when their management noticed the writers’ block they had been experiencing across 2021 and set them a challenge where they would play a set of all-new music at the Brixton Windmill in a fortnight under the pseudonym Almost Seamus).

Forced to write quickly and without inhibition, the songs that make up the new album flowed easily after a while.

Listen to 'Fingers of Steel' below.