Ralph McTell on Luke Kelly: "This red-headed Irishman got up with a banjo, and pinned us all to the wall with his voice"
Ralph McTell

To mark what would've been Luke Kelly's 80th birthday, Ralph McTell shares his memories of the legendary Irish singer.

Around 1961, I was a very keen amateur guitar player, and a mate of mine told me about a folk club up in London. So I went to go and listen to some obscure guitar player – but then this red-headed Irishman got up with a banjo, and pinned us all to the wall with his voice, and the passion of his singing. It was a bit scary, really, because I hadn’t thought anyone was taking music that seriously – it was a diversion for me, at that time. It was Luke, of course.

Later, around ‘65, I became aware of him in The Dubliners. They were doing extremely well – getting blanket radio play. I didn’t know him at this time – I just knew of him. But in 1973, I had my first trip to Dublin in my own right. There was a gig on O’Connell Street, in a cinema. And Luke turned up. He knew my work by then, and liked some of my songs, so he stayed with us all evening. He took the bass player, Danny Thompson, and I around Dublin. It was just the most perfect thing. And from that point on, we were friends. We met again in Australia in 1975, where The Dubliners were on tour at the same time as me.

Every time I ever played in Dublin, Luke was always there. And I knew where to find him – at this bar where he used to go, and we’d sit and have a pint. We never sat down and had a meal together, but we had plenty of pints of stout, and we chatted about everything and nothing. 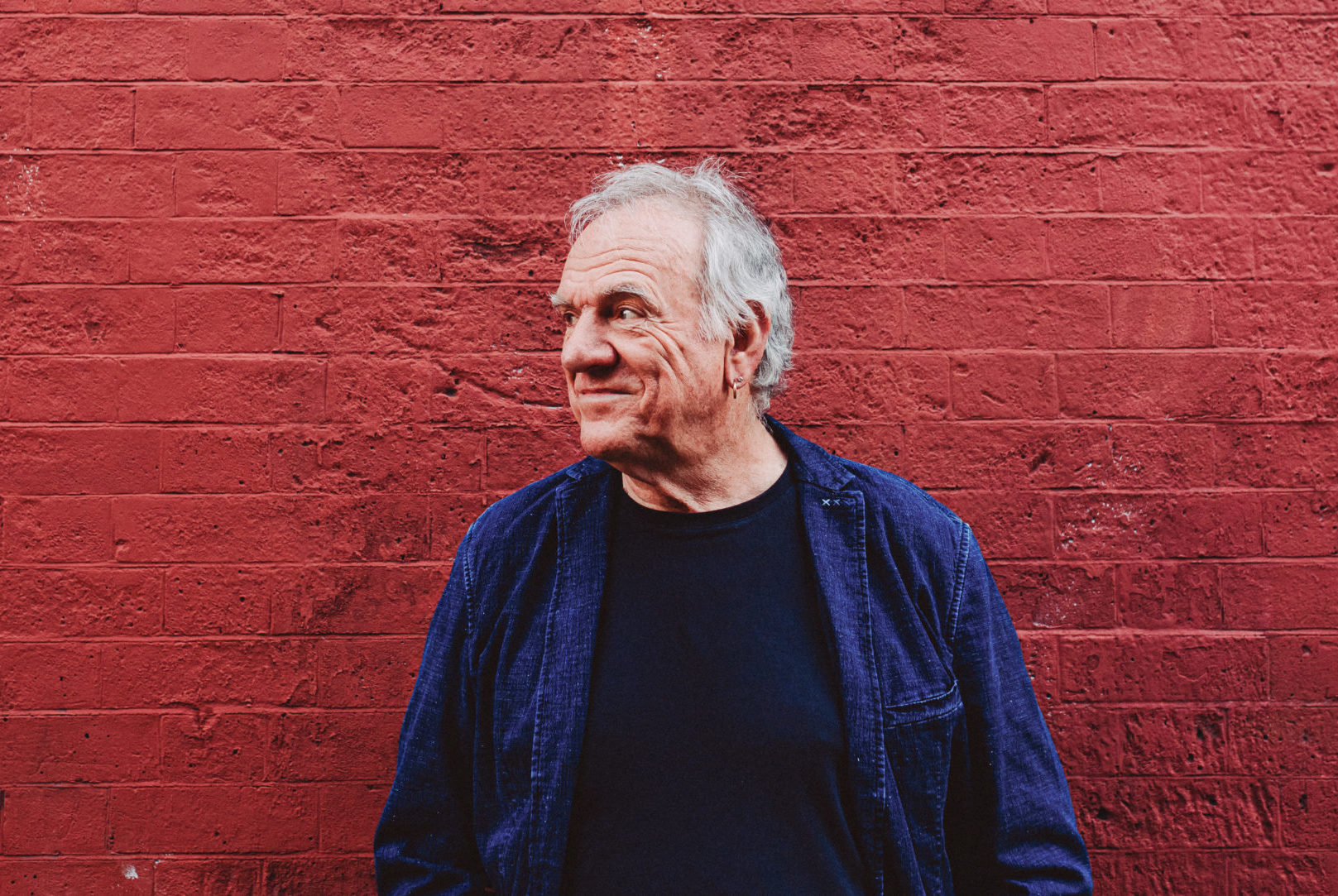 The most memorable occasion for me was when we both played a big folk festival over in Brittany. The day had gone quite well, and later that night, I’d been slightly over-refreshed, and we gatecrashed a local wedding. The people made us very welcome. And I was nearly asleep when there was a tap on the door. It was Luke, with a bottle of vodka and two plastic cups. We sat there all night – smoking his Majors and drinking, and talking about things I don’t even remember.

Luke was the first person I sent ‘From Clare To Here’ to. I wrote it, and sent it to him on a little tape. He said to me afterwards, “I didn’t know you sent me the tape! I never listen to those things!” Because people sent him a lot of crap to listen to! So he missed out there, and it was picked up by other people, including some of my best pals, like Jim McCann and The Furey Brothers.

We had a long-distance friendship, and we were always glad to share each other’s company. One of the saddest moments for me was after he had been diagnosed with the tumour and everything, and he rang me up and said, "I gather we were in Australia together?" I thought he was joking at first. He had no recollection of the entire tour. As far as I understand it, when they found the tumours, he thought he was okay to carry on the lifestyle he had been living – which was probably not the best.

The last time we were together, was after I had recorded ‘Song For Ireland’ – and Luke said he had never heard it. He took us down to the Dublin Arts Club, and we got a guitar from somewhere, and I played it to him. And when I turned around, he had tears rolling down his cheeks. I said, "It wasn’t that bad, was it, Luke?" And he just smiled, and said, "I’m going to do that one day."

I was later talking to Bill Whelan, and I said, "You know, the last time I saw Luke, I played him ‘Song For Ireland’. He said he was going to record it, but sadly he never did." And Bill said to me, "Oh yes he did – and I produced it!" It was lovely, because I didn’t even know about it.

What made Luke special was his passion, and his commitment to good songs. It’s quite an awesome thing. Some people attempt to fake it – but you know when you were sitting in Luke’s company, and when he performed, that this was a deeply held passion. It was where his politics and his music coincided that he was at his strongest. Sometimes he could be a bit impatient with people – but there was an authenticity about Luke. He didn’t suffer fools gladly, and he was a highly intelligent person.

In a little poem I wrote, which I will do something with one of these days, I describe him as having a pint in one hand and a book in the other. He was always reading, and occupying his mind when he wasn’t performing. He had that sense of purpose, and an incredibly strong personality.

And then, of course, there was the look – you wouldn’t mistake him for anyone else, would you?

President Michael D. Higgins pays tribute to 'Fields of Athenry' singer Pete St John
On this day in 1940: Luke Kelly was born
On this day in 2008: Ronnie Drew died, aged 73

The Freewheelin’ Bob Dylan
Christy Moore on Luke Kelly: "When I woke the next morning, Luke was gone, but there was a £5 note on my guitar case"
Live Report: Aoife Scott on the Hot Press Lockdown Sessions’ Y&E Series
Fontaines D.C. to perform A Hero's Death in full on RTÉ 2FM this Sunday
Statue of Luke Kelly vandalised for the fourth time since its unveiling last year
Phelim Drew to host concert in aid of RNLI and IUSRU this weekend