Marking his first release of 2022, 'Stuck In Traffic' is a much more light-hearted release from the Irish-Sudanese artist who has worked hard to shed light on growing up mixed race and mixed religion in working class Dublin.

Ballymun artist Adam Mohamed is back with his latest instalment of infectious Dublin rap titled 'Stuck In Traffic'.

The Irish-Sudanese recording artist debuted in early 2021 with 'Untitled' - a spoken word film about growing up mixed race and mixed religion in working class Dublin. The piece went viral, garnering over 500,000 views and is now studied on the Irish school curriculum.

'Stuck In Traffic' is very different to Mohamed's other works, taking a more light-hearted comedic approach to his usual spoken word style rap. Opening with heavy '80s keys, warm synth permeates this track, with an infectious rhythmic section grabbing the listeners attention throughout. The R&B and rap infused track is catchy, providing a strong hook which leaves you singing along well after your first listen.

Accompanied by a humorous-but-sweet visual, Adam clearly understands how to match track to visual experience. The video shows the rapper decked out for a date night with his girlfriend, who is fittingly matching Mohamed's '60s style attire. Indulging in a messy take-away squashed into the girlfriend's vintage banger, the video highlights the simple pleasures to a relationship, tagged with the line: "If I was stuck in traffic with you, I wouldn't mind." 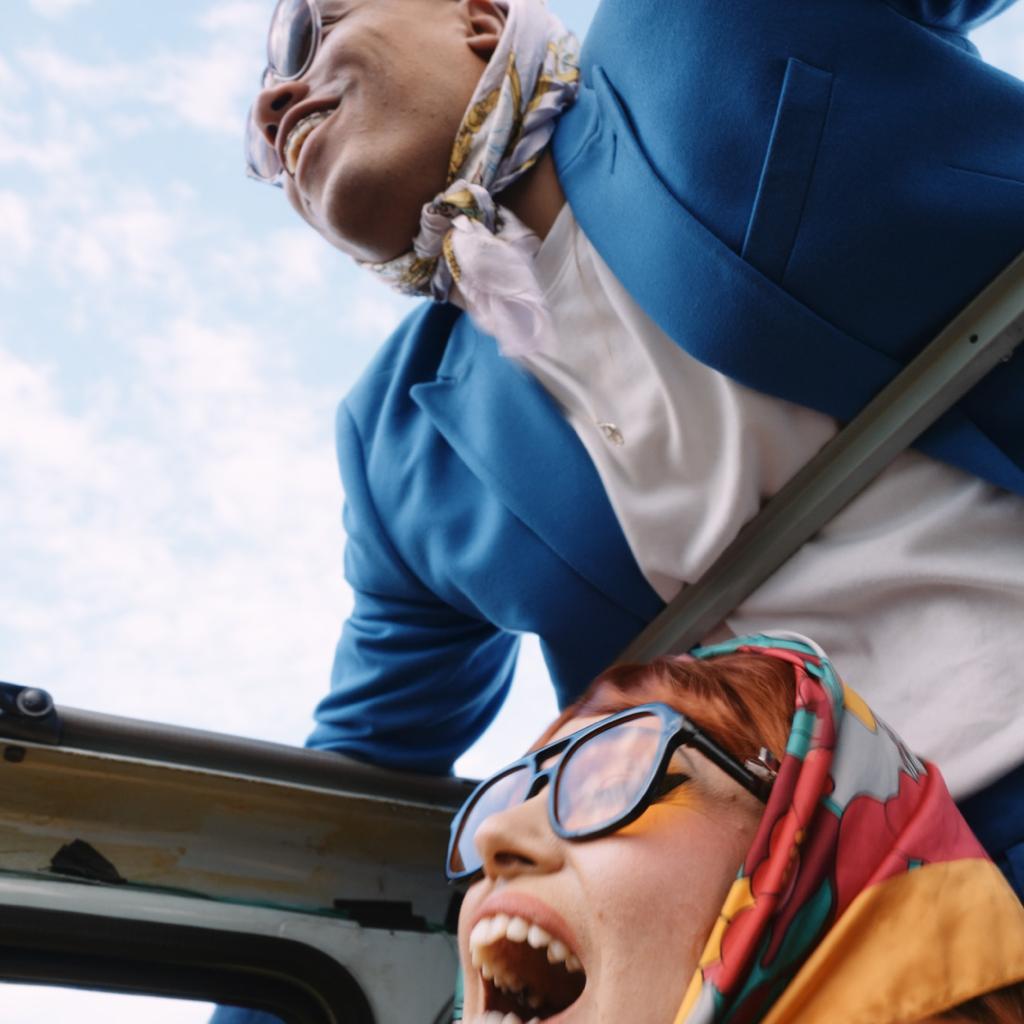 The video for 'Stuck In Traffic' was directed and edited by Katie Freeney, and starring Louise Butler alongside Adam Mohamed himself.

Speaking about the meaning behind 'Stuck In Traffic', the Dublin crooner said: "I was in the car driving along the coast with my girl and son in the back. We got stuck in a long queue of traffic. I took a glance in the rear-view mirror and thought to myself 'this isn't too bad'. Once you have the right people around you everything else will be good. The song came to me straight away, naturally. I didn't have to do too much."

Since the release of 'Untitled', Adam has been expanding into melodic hip-pop, blending spoken word style lyrics and universal themes, with vibrant instruments. This work is evident in his latest drop, alongside another 2021 work 'ME & i'. This exciting new artist has already achieved some fantastic accolades, featuring in Hot Press' On Our Radar and Hot For 2022 Irish Acts, and he shows no signs of stopping.

With much more ready to be released, Hot Press can't wait to hear what he has next in store.

Check out the video for 'Stuck In Traffic' below and stream the single on all usual platforms.

New Irish Songs To Hear This Week
Hot For 2022 Irish Acts: Adam Mohamed
On Our Radar Q&A - Adam Mohamed: "I’m not focused on trying to operate within scenes. I’m exploring my pain, struggles and triumphs"