Playing to a roaring crowd of 7,000 people, the Irish artists performed songs from their acclaimed new album, In the Game.

Bridgers were clearly a fan – stating on stage during her headline set that she "fucks with them."

"And everyone here should fuck with them too," she added.

Ahead of the gig, the American artist also tweeted her support of In The Game: "I love this fucking record."

. @MickFlannery and @SoundsofSON are opening the Philly show tonight at 7:15. I love this fucking record. https://t.co/bR9Z6r1hUK

Flannery and O'Neill's US tour of In the Game continues until September 29 – when they return home for live shows across Ireland, the UK, and EU. See their tour dates here. 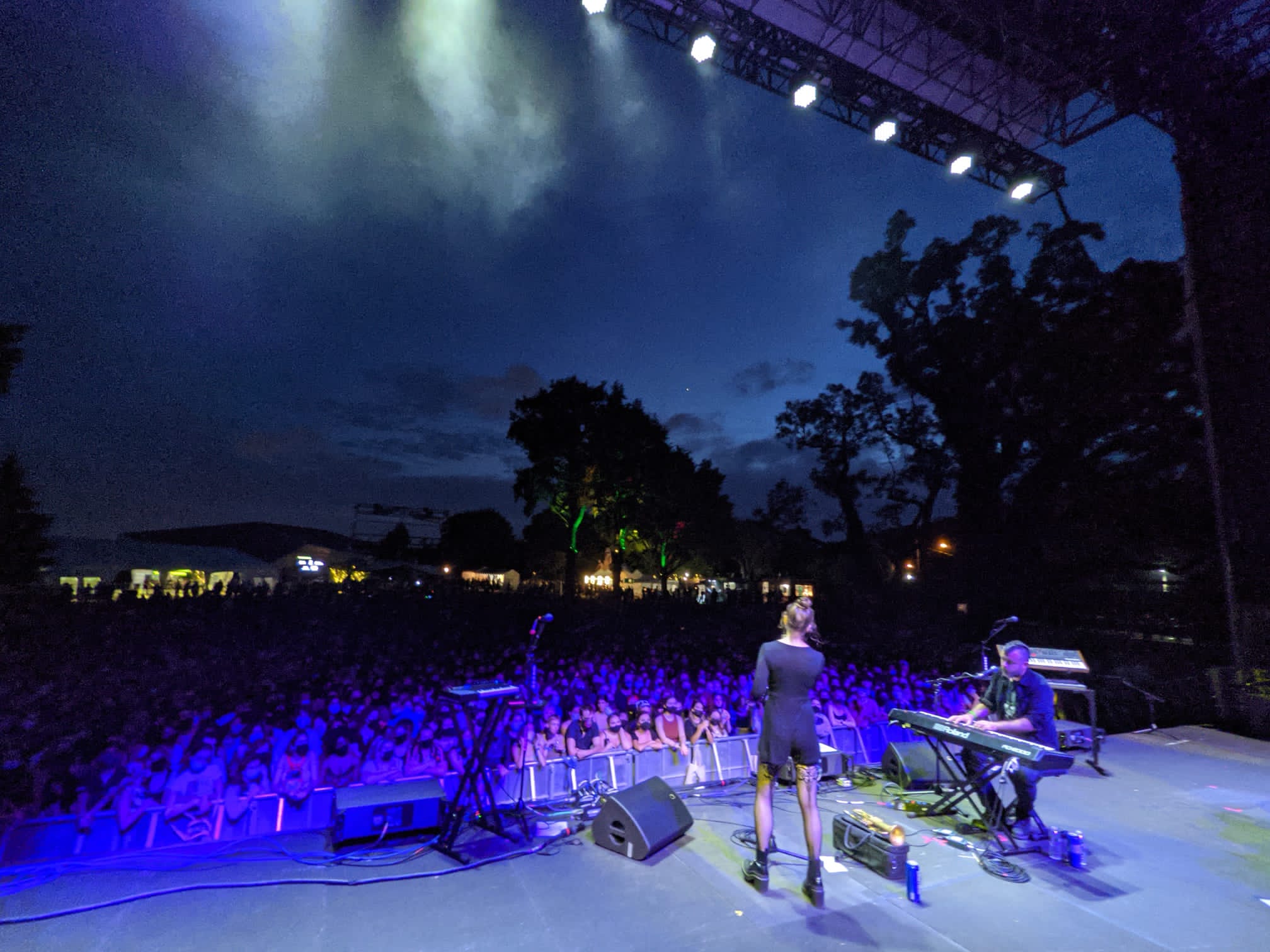 In the current issue of Hot Press, Mick Flannery and Susan O'Neill  tell Lucy O'Toole about the genesis of In The Game, writing together, politics in love songs, recording in lockdown, and mohawks. Order your copy below:

See reactions to Mick and Susan's opening slot in Philadelphia below:

You guys were amazing. I forgot who I came there to see for a hot second. Incredible musicianship. 👏🏻

Ffs I’m Irish and have heard about @MickFlannery years ago but never listened until I saw he was supporting @phoebe_bridgers in Philadelphia last night to finally go and have a listen. Wow. Just wow. 🇮🇪❤️🙌

A beautiful gig, opening for a beautiful person. Loved playing Philadelphia last night. Bought the t-shirt. It is now my favorite tee. Thank you for having us @phoebe_bridgers pic.twitter.com/UB9TUQauOv