The acclaimed DJ and producer from Dublin tells us how he has been moving on from his ‘Maniac 2000’ glory days in favour of embracing new deep house horizons and a secret alias.

Can you tell us more about the creative process behind your latest single ‘Enlightened’?

This track in particular is so special to me because, I’m not sure if you’re aware of my history, but I was responsible for a track back in 2000 that has kind of been around ever since. Certainly, in Ireland, that’s the track I’m known for. Because it’s so big everybody just always wants to talk about that track and the fact that it’s still around. I’m fine with that and I understand it but this track is sort of a window into my mind. In the sense that, you know, trying to get away, move on, progress and get out of that situation that you’re not comfortable with. That’s what the song is about, ultimately. It was co-written with a couple of other people and I just really liked the kind of relief it gave me when I listened to it.

Is there any Dublin gig coming up to celebrate its release?

No, because I’m in a process at the moment which is trying to sort of just move on and just progress. Like I said, it’s so difficult when you’re so well-known for one particular thing. If I was to put on a show, most of the people who would be there would be looking for ‘Maniac 2000’ (laughs). So I‘ve taken my focus off this territory - Ireland - a little bit. I’ve done quite well with other tracks quite similar to ‘Enlightened’ in France, the Netherlands and places like that – so I’m kind of focusing on sort of building myself outside of Ireland, so that I can hopefully maybe come back in, if that makes sense. When you’re so well-known for one thing, it takes a good bit of convincing for people to move on and accept you for something different.

Would you rather have gigs in other countries for now?

Yeah, that’s the hope. It’s to sort of, in the next year or two, focus things into a particular channel. I only started producing again about three or four years ago. And when I started it was very, very different to what I did back in 2000 and that type of music. So, I need to focus it now and channel it into something, which is understandable – is probably the right word. At the moment I’m just a bit all over the place, I’m just trying to different things. I’ve been sort of hopping from one genre to the next. The goal ultimately for me is to be able to put on a stage show. But that stage show needs to be sort of a complete body of work, which I haven’t managed to achieve just yet.

I still go out and do DJ sets. I played in Corsica (France), Australia and places like that. It’s great to get to other countries and it’s nice because they’re not seeing me as that guy that did that track (laughs). They’ll be more open-minded.

Your current vibe is all about melodic deep house. Is that what you would go for during a DJ set?

Yes, if I have my choice but that’s what I’m saying, at the moment I just go out and bang it out. I play a 138 beats per minute because I always have to get to that one track, and that one track has kind of defined everything for me. So, I can start by playing house music but I know that I have to get to a point where I have to be sort of transitioning into that track. So, if I can take that track out of the picture, it changes everything for me because it means that I don’t have to focus on getting to that point, I can just focus on what I actually want to do.

What software have you been using for production along the years?

I actually use Cubase predominantly. I used to use Pro Tools because I was doing more as a producer and recording live music so Pro Tools is really good for that, but I ended up using Cubase. I tried Ableton but the workflow was just too different for me and I didn’t have the tie to sort of really focus on it. On the odd time I jump into something like FL Studio, because it’s really good for sort of creating an idea or working up an idea. It’s just a lot easier to access things, so you can pull loops in very quickly and you can get a vibe going very quickly. Whereas with Cubase, it just takes that little bit longer to do certain things, but I’ll always end up with everything in Cubase.

A lot of people do that, they jump from one platform to the next. They’ll use FL Studio to work-up an idea and then they’ll hop into another platform like Logic Pro just to re-arrange it out and finish it off. But they all do the same thing, ultimately. I also use Europa synths released by Reason which are really good. I must check Reason out as an audio engine platform as well. 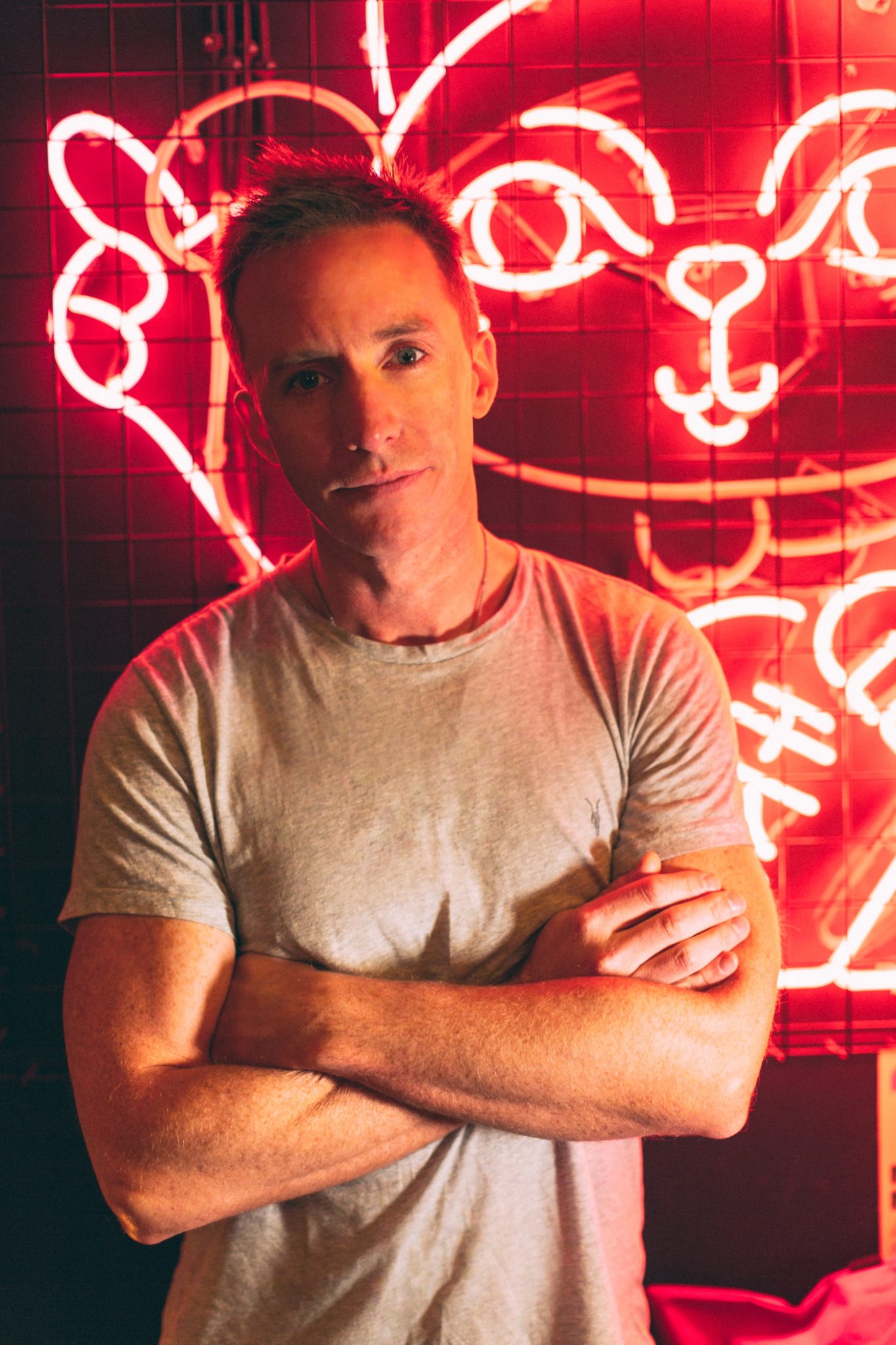 What other projects may be on the cards for you?

I have actually started to release stuff under an alias, which is actually doing quite well. It was kind of just a way to get stuff out there, just for me to experiment, to see if it would work – and it worked really well! It got 1.3 million streams already! So, that’s another thing that I am focusing on because it allows me to do stuff without any kind of prejudice or legacy. It’s freedom. It’s like I’m starting again, it’s very different when people have a perception of you, it can be quite hard to sort of convince them of things. But if you go with something fresh, and there is no history and no legacy, it can be a lot easier. I’m going to do a lot more of that because I just love producing music and I’m kind of greedy in the sense that I’m not tied-in to one particular genre. I like all types of music. I like trance, I like house, I like techno, I like urban rap and hip-hop, - so for me I just love trying to make music and if I can make it in lots of different genres and styles and feelings, then that’s a win for me. But I don’t think you can do that as one person.

What kind of music are you concentrating on through your alias? Is it techno?

It’s dance music, it’s not quite techno. I don’t think I can give it away just yet - who it is or what it is - I don’t want to jinx it (laughs).

So, are you testing the waters for now and planning to make the big reveal later?

Oh, definitely. It would be great for me to achieve that. To get an opportunity once is amazing. But to get to a point where actually it becomes something which is actually viable and becomes its own thing, and nobody knowing that it was me – I love that idea! I love the idea of being able to do something different to what people expect you to be doing, and for them then to discover – "oh that was the same guy." I remember discovering people before and being like “oh my god, he did that! I didn’t know that was him I thought he was always that guy.”

If you want to make a career in the music business, you need to be smart. And you can be lucky if you’re a producer and you’ve got one style and that’s what you do. If you’re Laurent Garnier or Fisher, you can be known for one thing and get really lucky and do really well for that one thing. But that has to go in sync with what’s happening in the world of music. You’ve got to be at the right place at the right time. And it’s not always possible to do that, so there are a lot of opportunities if you’ve got a couple of different things happening that are sitting across a couple different genres. Trance music might not be massive now, but in three years-time it could get a big resurgence and be massive again.

Live Report: Up Close and Personal with Tim Wheeler at The Grand Social
Minister Catherine Martin Announces Updated Guidelines for the Hospitality and Live Entertainment Sectors
Christy Dignam's The Man Who Stayed Alive debuts at No.7 on the Official Irish Albums Chart