At one of the first indoor gigs in Ireland with an in-person audience since the pandemic began, Jack Rua's stunning performance brought the house down at The Button Factory.

Although we all felt a bit strange, simply being at an indoor gig again meant that Jack Rua had plenty of goodwill coming from his audience before even stepping out on The Button Factory's stage. The Government's announcement of easing COVID restrictions in September also ensured that the (socially distanced) show had a party atmosphere.

Strutting out like a frontman in his pomp rather than an up-and-coming artist, Rua and his band killed the glam-rock opener 'Narcissus'. His band played excellently, but make no mistake – during the opener and for the rest of the show, it was all about Jack. The singer's charisma and talent ensured that all eyes were on him through the whole show.

Bringing upbeat numbers such as 'Forget Me Not' and the formidable 'Self Love' to the table, Jack got everyone in the venue moving. A big achievement, given we were all seated and socially distanced. 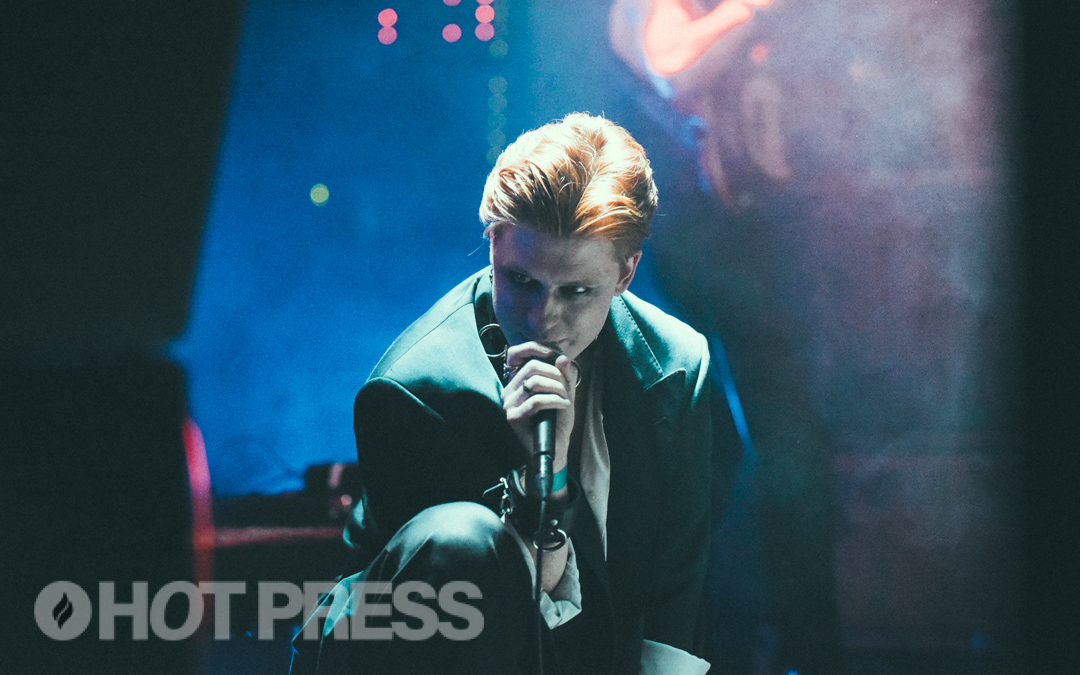 'Curious,' another highlight, was a barnstormer of a tune. The ode to being "curious" combines elements of recent Eurovision winners Måneskin and mid-2000s pop-punk.

There was a special appearance from Viscose on an unreleased collaboration, 'Self Love'. In one of the show's more exhilarating moments, the electro-pop artist managed to climb up onto the stage from his seat in the crowd, just behind me, before returning to the spot to enjoy the rest of the show. It gave the proceedings a fun, underground energy.

Jack had more fun towards the end of the set, by winking at the crowd after announcing that he would be leaving the stage following his last song. But of course, an encore was on the way.

When he came back, the Dublin alternative pop artist had a couple more tunes for his fans. 'Rise', the show's closer, stretched the boundaries of the socially distanced gig, with Jack encouraging us to get up and dance at our seats. Exhilarating moments from the stellar frontman, coupled with the government's announcements that day, made the energetic evening one to remember. 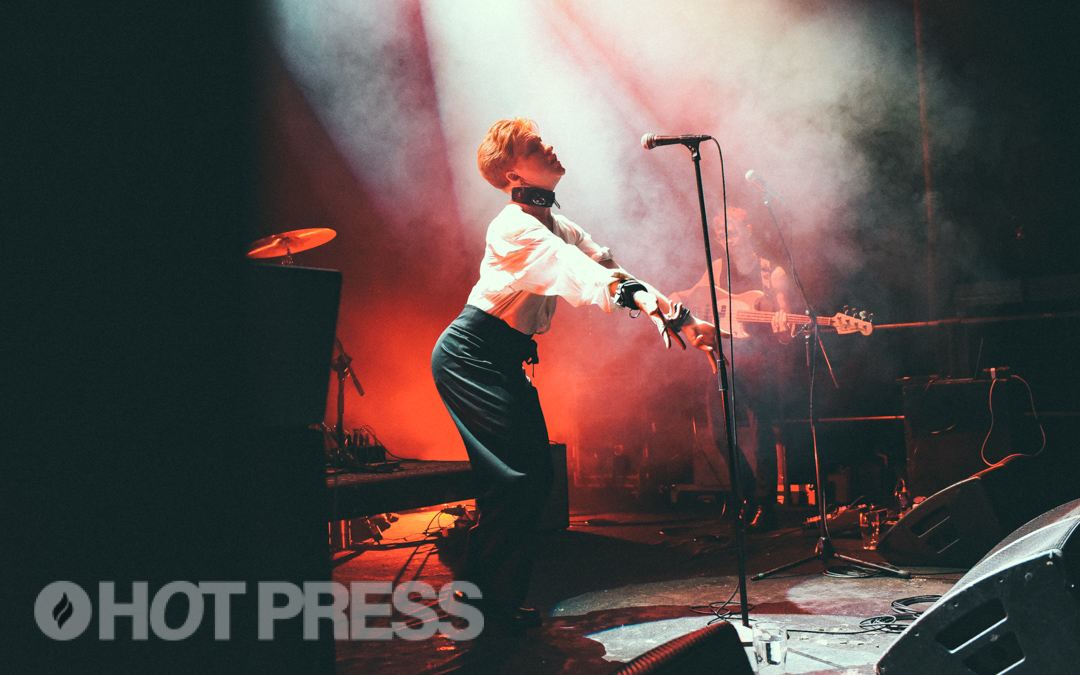 You can check out more photos from Jack Rua's gig at The Button Factory here.

Listen to his latest EP, I Don't Party Enough Anymore, with Saint Taint below: