The Dublin former busker basks in the glory of the Main Stage crowd on Day One of this year’s long-awaited Electric Picnic.

At the centre of the beautiful Electric Picnic madness, the Main Stage basks in the giddy anticipation of Dermot Kennedy’s long-awaited headline performance. The Dubliner cascades onstage to rupturing applause so overpowering, he’s left speechless.

“I literally don’t know what to say,” Kennedy half-laughs at the show’s start. 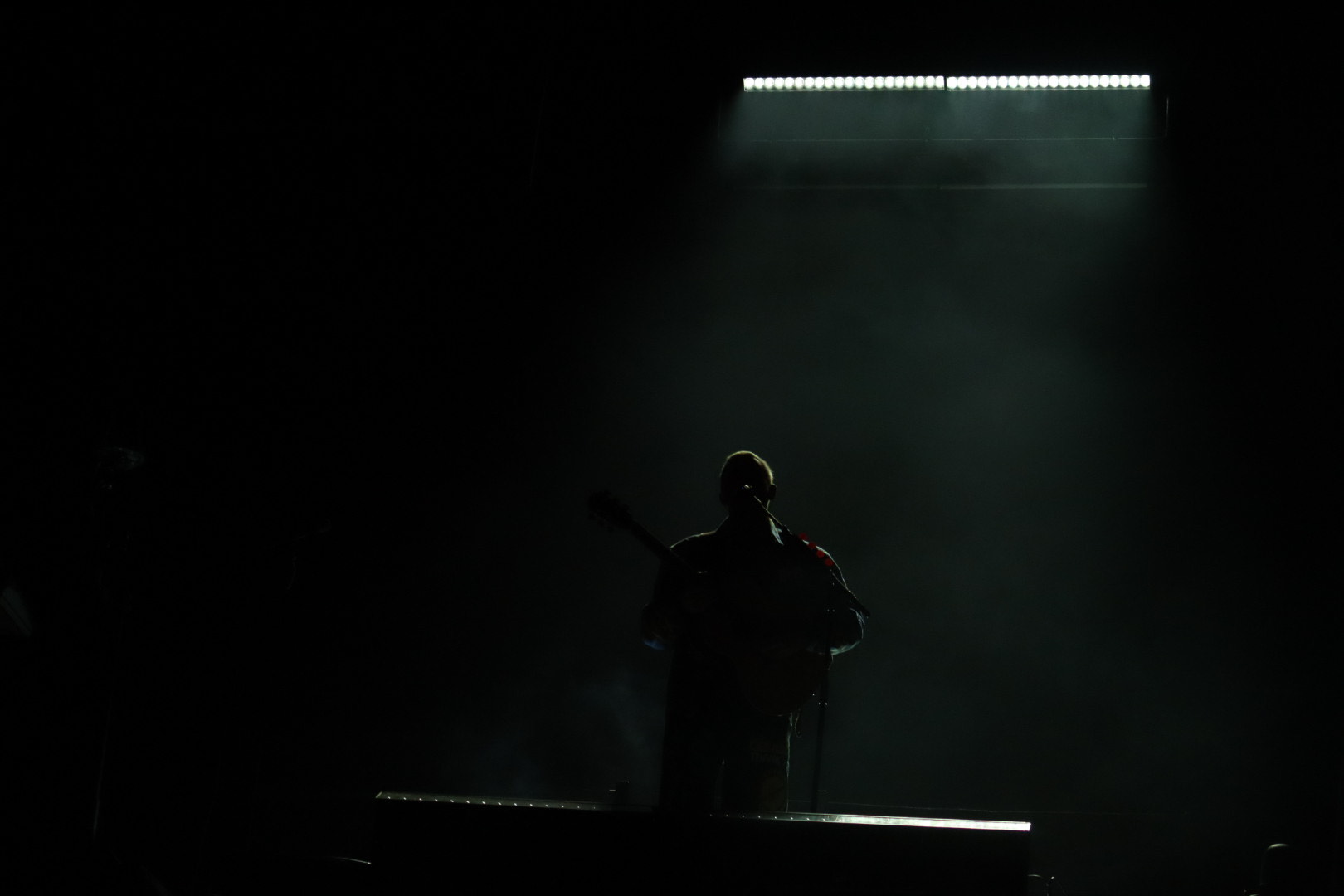 He dives straight into an epic opener, ‘Lost,’ his voice booming across a glimmering sea of people. With a live band and Kennedy’s confident stage presence, his songs — powerful on their own — magnify in sonic weight, gaining a sense of scale.

With a voice that balances on the edge of something catastrophically beautiful on ‘Power Over Me,’ Kennedy offers a raw sound, rich in texture, that it feels as if the singer’s throat might just catch fire. 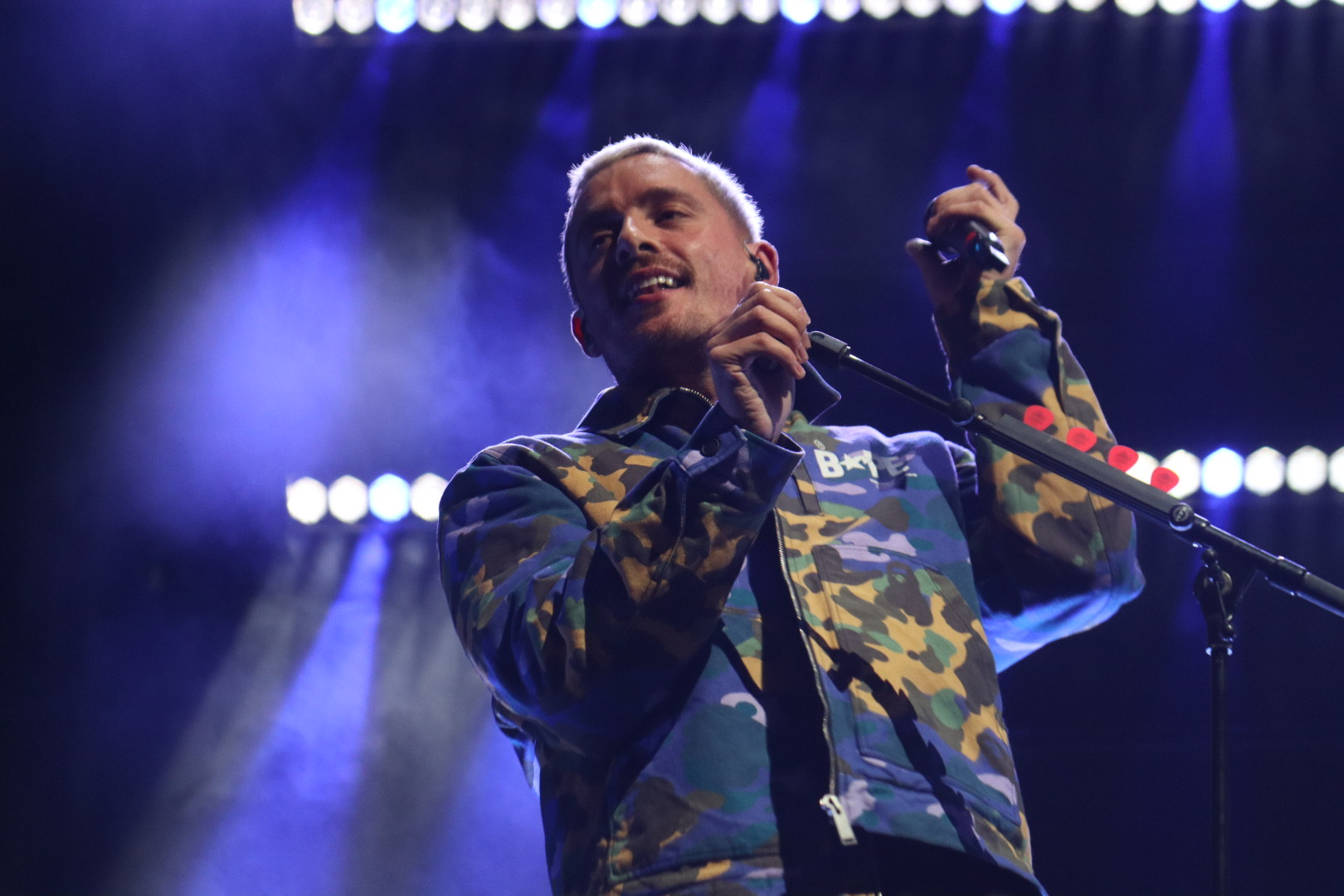 He is the headliner we knew we needed for Electric Picnic’s return, as ‘Better Days’ is the pop number that got us through much of lockdown.

Kennedy is a hybrid talent, his voice dipping into hip-hop richness as easily as grizzly growls. He utilises both on the hopeful ‘Better Days,’ his voice saturated with sweetness on the chorus as he sings, “We’ll be dancing in the sun.”

Standing alone before the massive audience, Kennedy commands attention without trying from the second he saddles up with an acoustic guitar. ‘Someone to Someone’ builds upon itself, growing in size with every line until a euphoric explosion at the chorus. The crowd sings along to each line wholeheartedly as Kennedy guides them along, a smile shining on his face through every line. 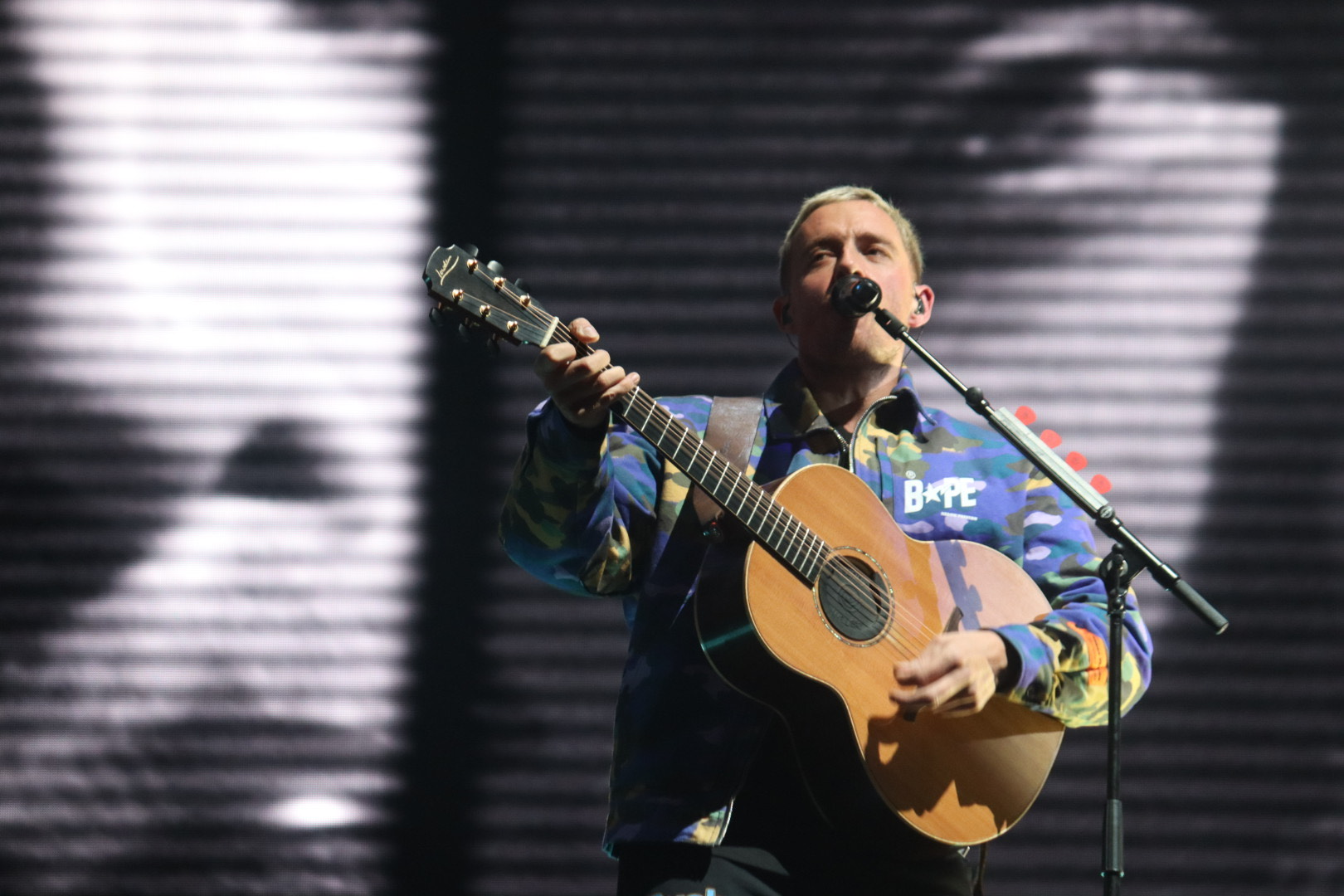 “This is about a certain day I wish I could relive,” he announces, strumming the first notes of fan-favourite ‘Rome.’

It’s hauntingly beautiful to watch the crowd expand, beaming as they sang along to the magnificent chorus. Thousands of people became one, unified by the power of music and a recognition that hope manifests. After a reckoning first night, we’re full of hope for a dazzling rest of the weekend.

Three Ireland's City Stages: "The aim is to support the next generation of Irish musicians"
Saibh Skelly shares video for 'Is Your Bedroom Ceiling Bored?', feat. Jacob Koopman
Gavin James transports us back to the 80s with new single 'Greatest Hits'