Kaiser Chiefs on their ongoing tiff with Boris Johnson: "I am not going to retaliate because he’s been doing a good enough job of getting himself into hot water"
Kaiser Chiefs. Copyright Miguel Ruiz.

With the recent release of their seventh studio album, Duck, and an upcoming 3Arena gig on their to-do list, Kaiser Chiefs are very much back in the mainframe. Here, frontman Ricky Wilson and bassist Simon Rix sit down to discuss their music, an affinity with Fontaines D.C., and a decade-long tiff with Boris Johnson.

Brenna: When Duck came out, you said it helped you remember that you enjoy what you do.

Ricky: If you’re confident in the new stuff, you walk out onto the stage feeling invigorated. I’m looking forward to playing the new ones and really hammering them home, rather than anticipating playing ‘Ruby’ or ‘Riot’.

You’ve since hinted that you want to make albums forever. Is that really the plan?

Ricky: It’s funny because just when you think ‘Let’s take a break’, that’s when you start waking up in the middle of the night with songs in your head, and putting notes together and starting to write again. It sounds like a cliché, but it’s true! Especially on the last record. I have to be quiet because I’m usually doing it in the toilet next to our bedroom, and Grace [Zito, his girlfriend] hates me waking her up by singing songs. But, ‘Northern Holiday’ – one I did while I was on holiday actually! – is on the record. Usually I wake up and sing a song into my phone, listen to it later and it’s another song entirely. I’ll play it to Grace and she goes, ‘Yeah, that’s Beyoncé, Ricky’. 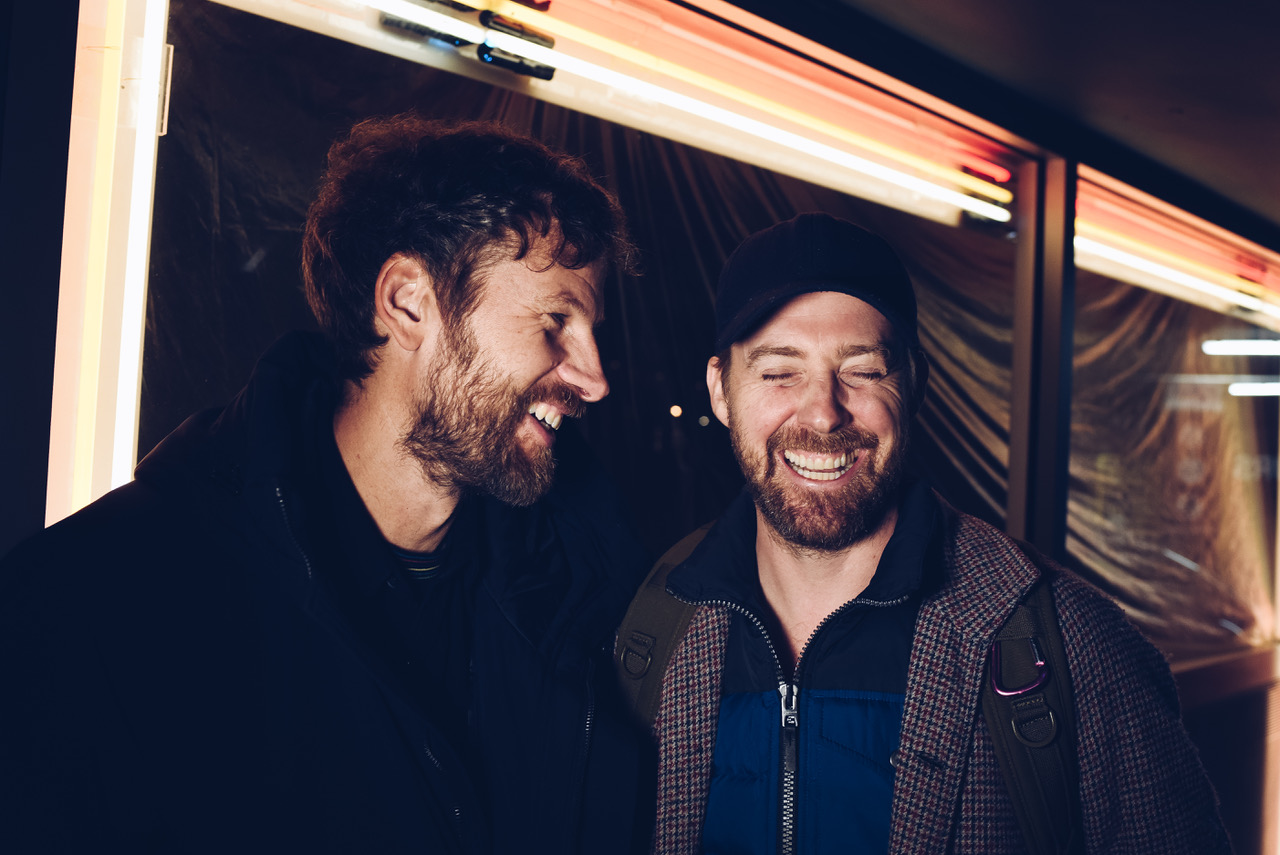 Are there any standout albums you heard recently?

Ricky: I had to listen to loads of records, because I was a judge at the Ivor Novellos. It does open your mind, especially when you’re halfway through making a record yourself. There’s so much going on I would never have come across, if I hadn’t been put in that chair, and made to listen to 140 records.

One of the biggest ones out of Ireland in 2019 was Fontaines D.C. Did you listen to Dogrel?

Simon: We’ve played with Fontaines D.C. They’re really good lads. I like them a lot. And they seem like they’re coming from a really genuine place. That’s all that matters, really. They just seem to be emulating what they want to be. They’re rough and ready, and they’re really good.

Do you have a specific hero or villain?

Ricky: There was an interesting thing with a guy called, ahem, Boris Johnson, who has become Prime Minister. Ten years ago, he wrote an article about us. He said that [in a mocking voice] ‘In my day, bands didn’t predict riots, they incited them’ and he said that we were ‘the weeds from Leeds’. Like, are you actually saying it’s a good thing to incite riots? I am not going to retaliate because he’s been doing a good enough job of getting himself into hot water. 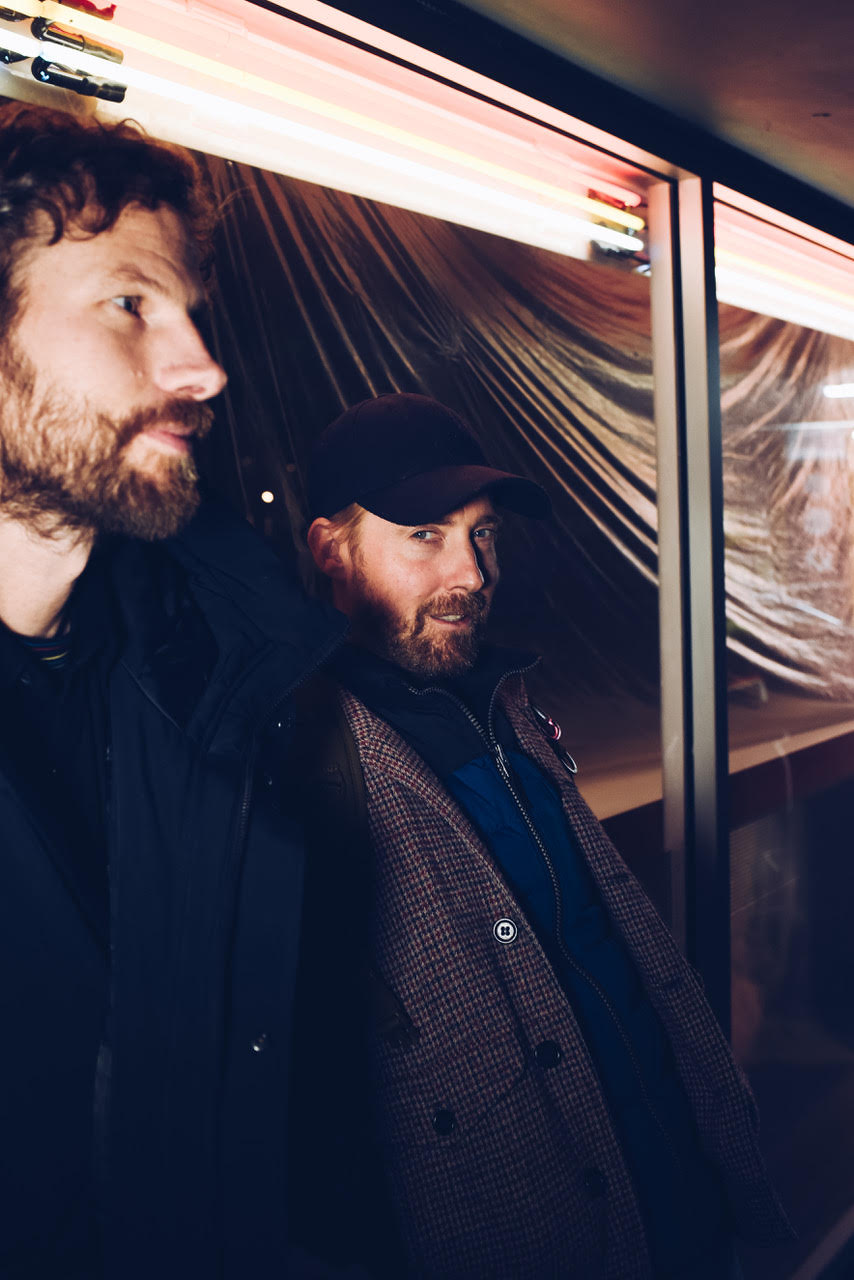 Simon, before the Tories won their big majority, you were very vocal about wanting a second referendum on Brexit...

Simon: I wasn’t speaking for the band there, but that was my preferred option. David Cameron fucked it up for everybody. For me, there’s a question mark about whether everybody knew what they were voting for in the Referendum. I don’t think they did. But enough people voted for Boris Johnson. Obviously they’re not from the same headspace as me. Maybe I’m just wrong and different...