"I feel so fortunate to have found a place in this musical country where I can play my songs to the best audience in the world," the British singer-songwriter said ahead of his Irish gigs in Cork and Dublin.

Folk artist John Smith is returning to Ireland this week for three intimate live shows in Cork and Dublin, with tickets on sale now.

Hailing from the English seaside in Devon, the musician has strong links to Ireland due to his long-standing touring relationships with Irish acts Lisa Hannigan and Cara Dillon.

He is set to perform at Coughlans in Cork this Thursday, October 20th and Friday, October 21st, and at Dublin's The Grand Social on Saturday, October 22nd, presented by Turning Pirate. 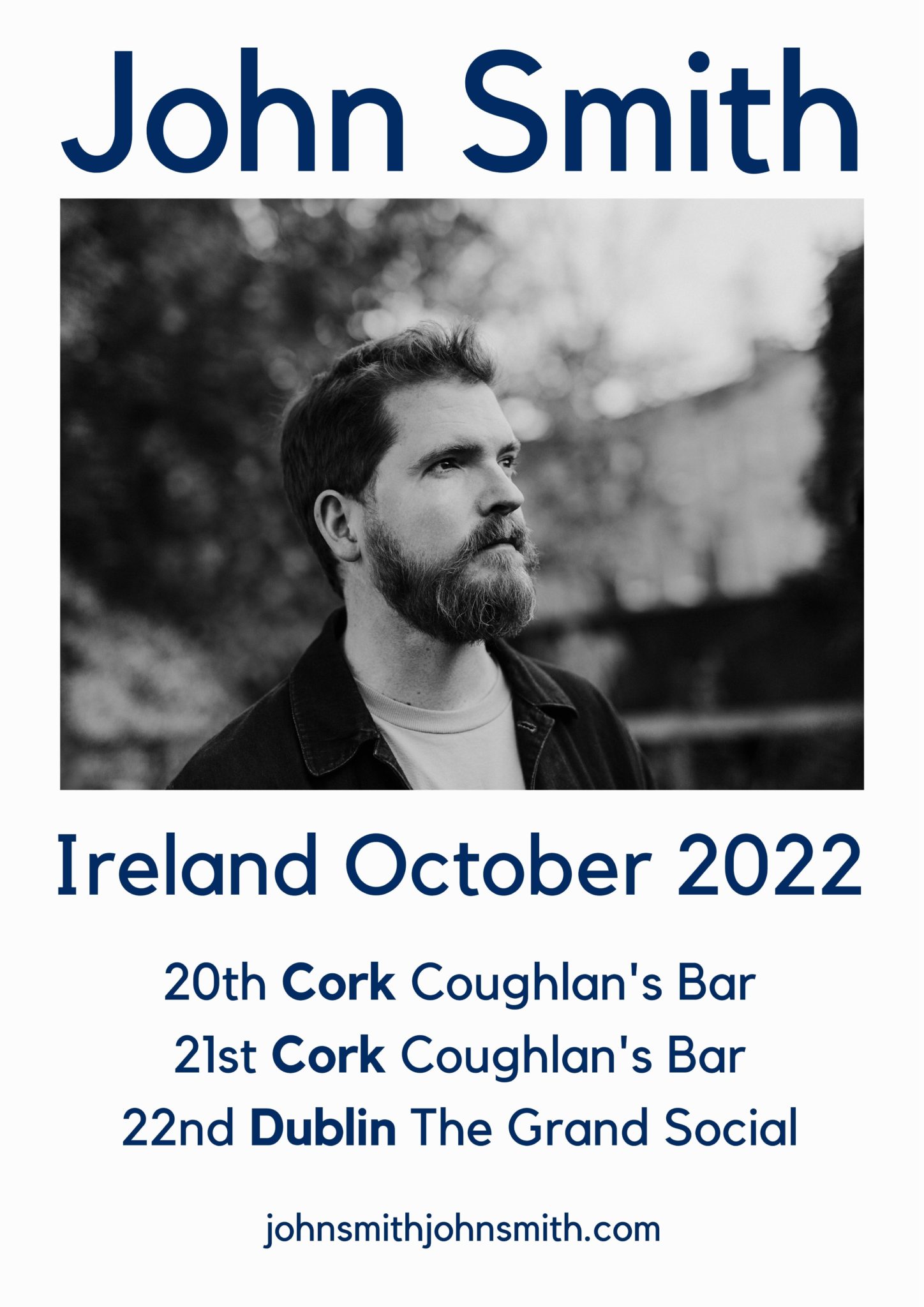 "As long as I have been touring and releasing records, Ireland has been the real touchstone," the singer said, who is known for his intimate songwriting, smooth voice and pioneering guitar playing.

"My audience has grown from those first bar gigs, fifteen years ago, to headline shows across the country. I feel so fortunate to have found a place in this musical country where I can play my songs to the best audience in the world," he continued, thanking Irish radio and media for their "instrumental" support.

"I can’t wait to get back there and sing these new songs to people I haven’t seen in three years," Smith said. The folk musician has spent the last fifteen years touring internationally and has amassed over 80 million streams on Spotify. In addition, he has performed on guitar as a session musician with the likes of Joan Baez, David Gray, Joe Henry, Lianne La Havas and Tom Jones.

John Smith's sixth studio album The Fray has received praise from folk music enthusiasts across the globe, not least for its bitterweet and relatable lyrics, such as "As long as you love me, I'll take on your darkness" ('Just as You Are') and "Please remember me, I'm not invisible" ('Star-Crossed Lovers'). 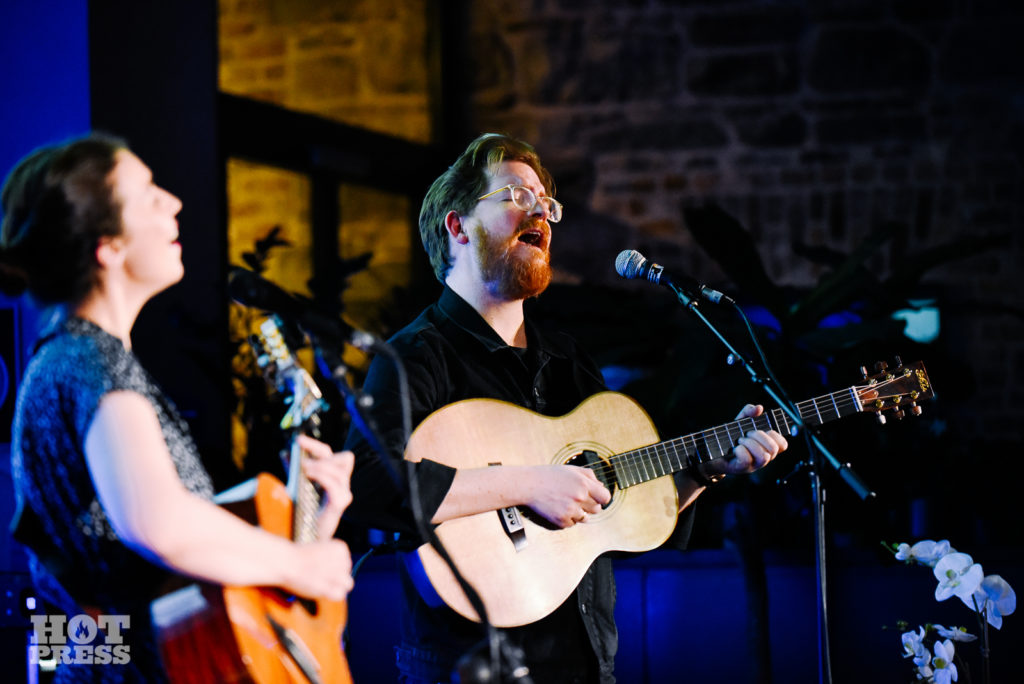 John Smith co-wrote the standout track 'Eye to Eye' while in the States pre-pandemic with North Carolina-based Sarah Siskind. The Americana influence can be felt throughout the album, beautifully merging with Smith’s British Folk roots.

The acclaimed singer-songwriter released his latest single 'Talk to Me of Mendocino', a collaboration with Birmingham-based folk singer-songwriter Katherine Priddy, on October 14th, ahead of their joint UK tour in November.

Smith also played the Hot Press Windmill Live series with Lisa Hannigan in December 2019, where he delivered a first-class performance.

Listen to The Fray by John Smith below.