Favourite Albums Since 1977: KNEECAP's DJ Próvaí on The Band Of An Garda Síochána
Kneecap at The Academy

Crossing five decades of classic records, a selection of Ireland’s most exciting young artists discuss their favourite albums since the dawn of Hot Press.

Hands down, touch the ground: my favourite album has to be The Band Of An Garda Síochána, which is headed up by Inspector Tommy Boyle. Even though we have a bit of history with the Gardaí, this album stands the test of time.

My personal favourite song is ‘The Belfast Hornpipe’ – it’s so beautiful and it acknowledges the north of Ireland. A sign of a great album is when you can listen to it at any time and it lifts you up. When I’m in in an existential crisis, I stick ‘Whistling Rufus’ on and it gives me a willy flutter, which is always great.

I was introduced to the album by a friend of mine, who, funnily enough, was arrested by the Gardaí in the same year the album was made – which brings it all full circle. It’s a great traditional Irish album, well produced and excellently executed by fantastic Garda musicians. Highly recommended! 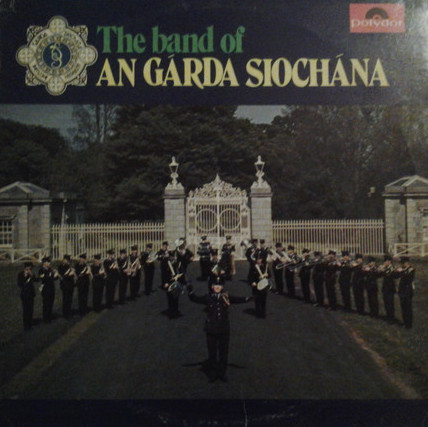 Bruce Springsteen at the Western Stars premiere: "I'm a man of many talents... I'm going to try and be an astronaut next"
'If I was as good-looking as Cillian Murphy I'd be a fucking nightmare!' Elbow's Guy Garvey talks Brexit Britain and new music
Favourite Albums Since 1977: Kitt Philippa on Jeff Buckley's Grace