The Dundalk singer's third album enters the world on November with a very limited, vinyl-only release.

Delivery can be expected on November 11, for those few who are lucky enough to get their hands on one of just 500 physical copies.

“This is the most free and focused version of me on record to date,” wrote Keenan in the post.

The Dundalk native musician has proven himself as a standout artist since the release of his successful debut album, 2020’s A Beginner’s Guide to Bravery. And he did so by removing himself from its sound and diving into an entirely different sonic zone on his 2021 record, WHAT THEN? 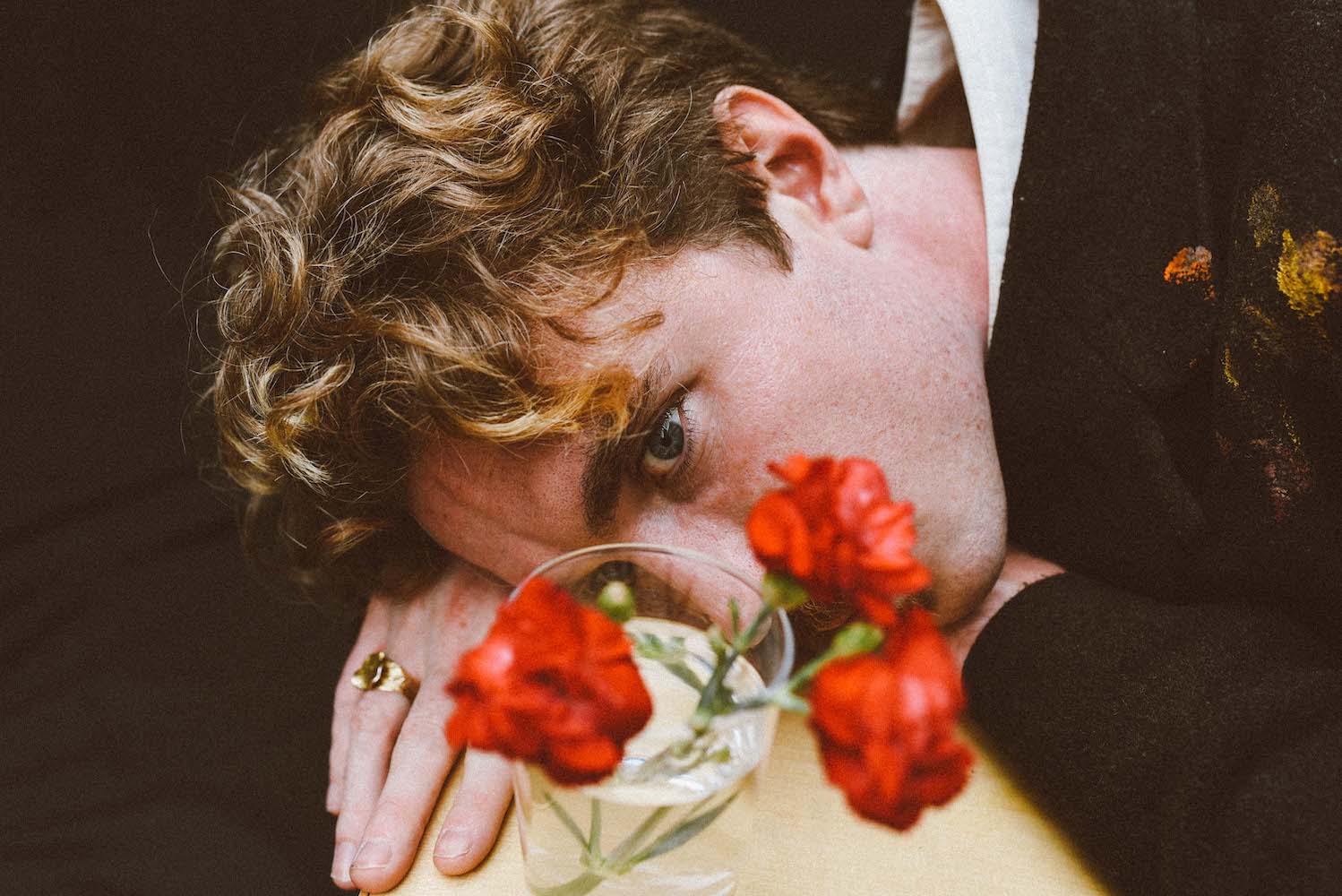 If Keenan has a signature sound, it lies in his ability to constantly shift and transcend a self-shaped creative mould.

Following the release of WHAT THEN? Keenan spoke to Hot Press’ Pat Carty (full interview here) about the record, sharing, “A Beginner's Guide To Bravery was for everybody else, this record’s for me.”

It’s hard to tell who Crude is for, if anyone at all. The Irish singer-songwriter is so far tight-lipped about the project – and even more selective about the ears who will hear it. Regardless, it’s sure to be a treasured artefact.

You can pre-order Crude now online, available while copies last. The album is set for release on November 11 via Rubyworks Records. Listen to his latest album, WHAT THEN?, below.

Track of the Day: David Keenan - 'Ears Are Prickd'
David Keenan to perform warm up gig in De Barra's before opening for David Gray
The Return Of Joe Soap: An Interview With David Keenan