Tickets go on sale this Thursday at 10am via Ticketmaster.

Following her electric performance at Electric Picnic in September, the Queen of Dance music is returning to Ireland next year. With an aptitude for writing chart-smashing pop songs and a reputation as a pioneer in the electronic music scene, Becky Hill is one of Britain’s most in-demand musical exports.

"As successful as a songwriter as she is as an artist, as fierce behind the scenes as she is on stage and as credible as she is commercial, the 27-year-old has become one of Britain’s most successful musicians entirely on her own terms," according to the press release.

The pop star has come a long way since being a contestant on The Voice in 2012, having released hits like 'Heaven On My Mind' with Sigala, 'History' with Joel Corry, 'Remember' with David Guetta and songs with Galantis and Ella Henderson. 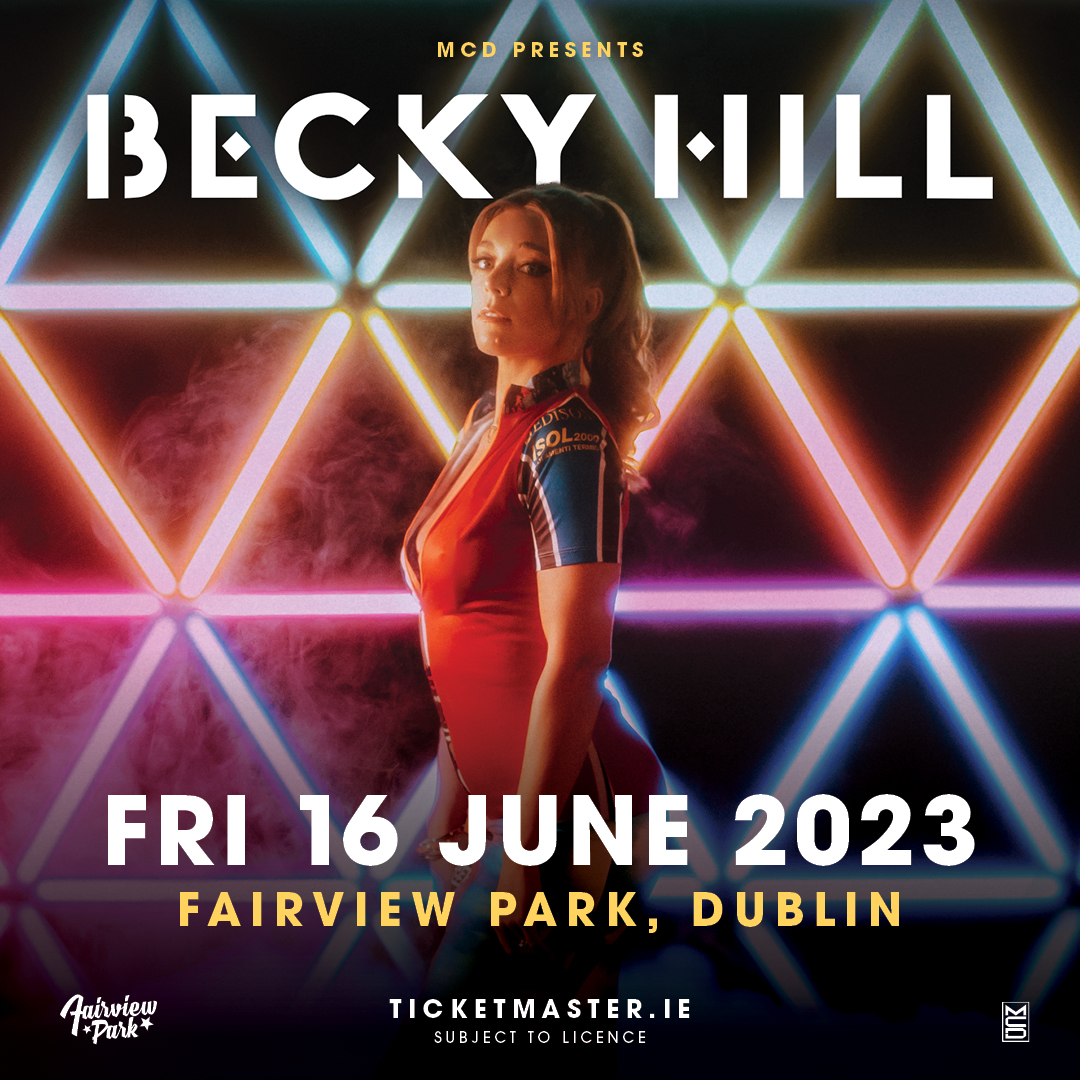 The singer-songwriter has over 180 songs registered with ASCAP, the American Society of Composers, Authors, and Publishers, which is rather noteworthy, considering only 17 per cent of songwriters registered with PRS for Music, the British music copyright collective, are female. She has written and performed on thirteen singles which charted in the Top 40 of the UK Official Singles Chart, including four top 10 singles and one number 1, with 'Gecko (Overdrive)' in 2014.

She has also amassed over 3.2 billion total global streams and over 17 million monthly listeners on Spotify.

Tickets €49.90 including booking fee go on sale this Thursday at 10am. Subject to licence.