With a story plucked from the brain box of George RR Martin, creator of Game Of Thrones, and a concept developed by Hidetaka Miyazaki, inventor of Demon Souls, Elden Ring was never going to be half-arsed. The game’s epic landscapes, ghoulish bosses and intricate arsenals are a concoction of Zelda: Breath Of The Wild, Dungeons And Dragons, and a goth nightclub in Berlin.

Players pick a class – astrologer, warrior, professor or vagabond, amongst others – then explore an open world with castles, dungeons, ruined churches, and more shadowy secrets than a Tory tea-party over lockdown. The battles are not for the faint-hearted, yet there’s a balletic logic to the brawls as you figure out the monster’s behaviour and defend, roll, parry and strike, in the manner of a traditional turn-based combat game or Dancing With The Stars.

An hour or two into the action, players are rewarded with a ghostly steed, allowing you to battle hairy imps and fire-puking dragons from atop your galloping pet. Unlike Demon Souls, when your palms are sweaty and the bosses unbeatable, simply wander off and explore fresh pastures. Improve your skills, weapons and magical disciplines, and return later to settle the score.
9/10

A notch up from the Samsung Galaxy S22, and a notch down from the Galaxy S22 Ultra, the Plus is that middle child who just wants to be loved. It’s a bulky little fella – a plus-sized model, you might say – but a big screen means a larger battery and I got over a day out of it from an itinerary that included online browsing, YouTube videos and Spotify. There’s a full HD+ resolution, no lag, and the app load times are speedier than a city centre shoplifter. The inclusion of Wi-Fi 6E contributes to fast wireless processing.

The phone has a few fancy quirks, like an eye comfort shield, which filters out that harbinger of insomnia, blue light. Its camera improves upon the S21+ with a 3x optical zoom snapper. The zoom doesn’t have a sniper’s level of precision, but when I took shots of birds in my garden my feathered friends were detailed and sharp. Low light conditions were less perky – a minor shutter delay holds up proceedings. Film fans can partake in 24fps-stablisied 8k video, and listen to their spoils through the phone’s bombastic stereo speakers.
8/10 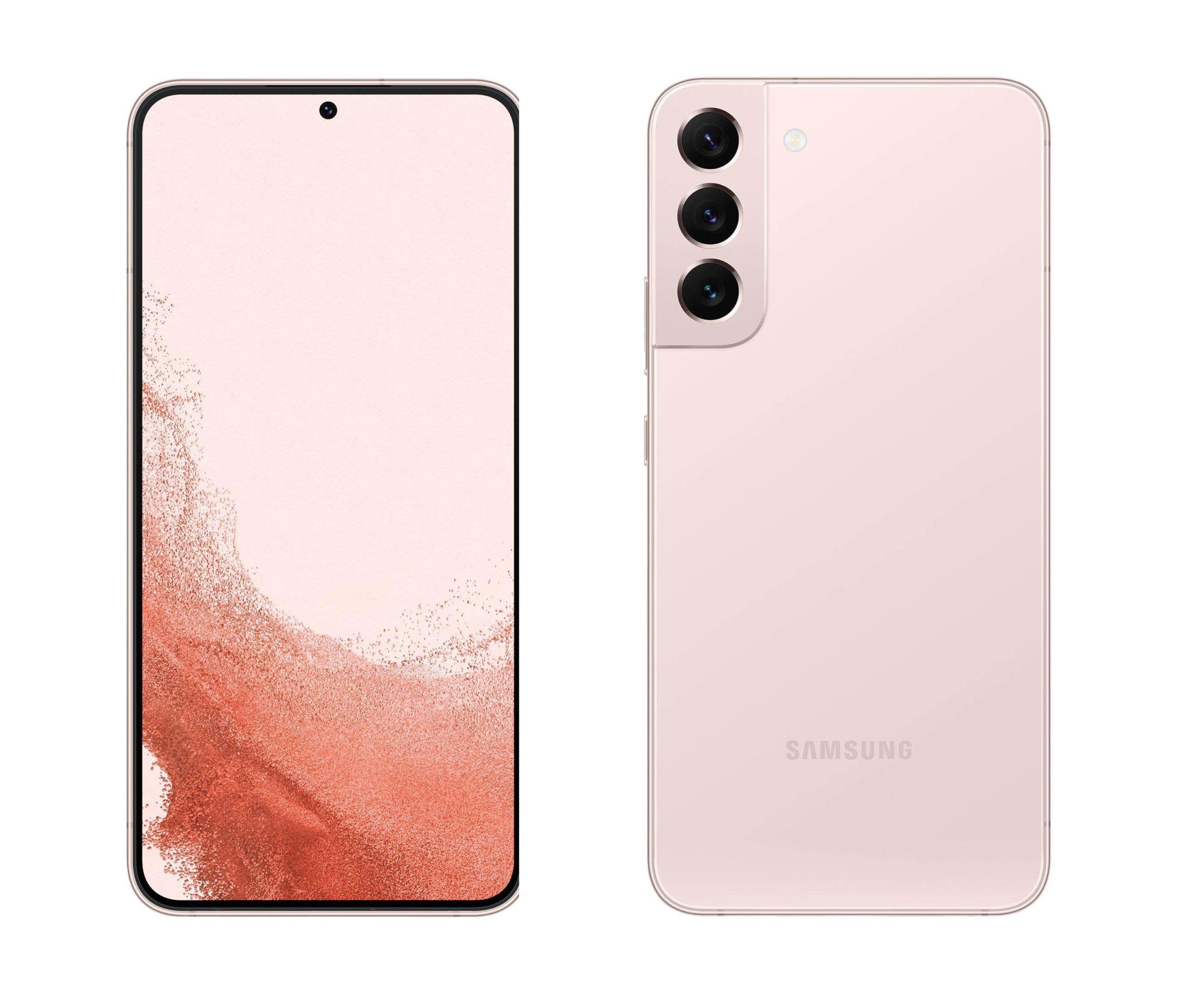 What dark magic is this? Sony’s new Bluetooth in-ear buds can be controlled with taps to the sides of your face. Double tap your left cheek to pause a track, double tap to start the track again. Triple tap to skip forward. Tap your right cheek to issue commands to Google Assistant or Alexa. Tapping on your face – on the bus, train or tram – makes you look like a Russian spy or asylum escapee, but it’s a sacrifice worth making.

These dinky earphones are extremely comfortable, fast-pairing, and the audio quality is immaculate. They don’t shut off audio from the outside world, so you’ll be aware of your surroundings while enjoying music. I creamed almost six hours of playback from these buds, and you can get a further 12 hours from their cute charging case. The case is made from recyclable material and looks like it might hold an engagement ring: a perfect gift for your better half (without the promise of marriage).

These small, perfectly formed buds cost a €180 premium and are worth every beat.
8/10 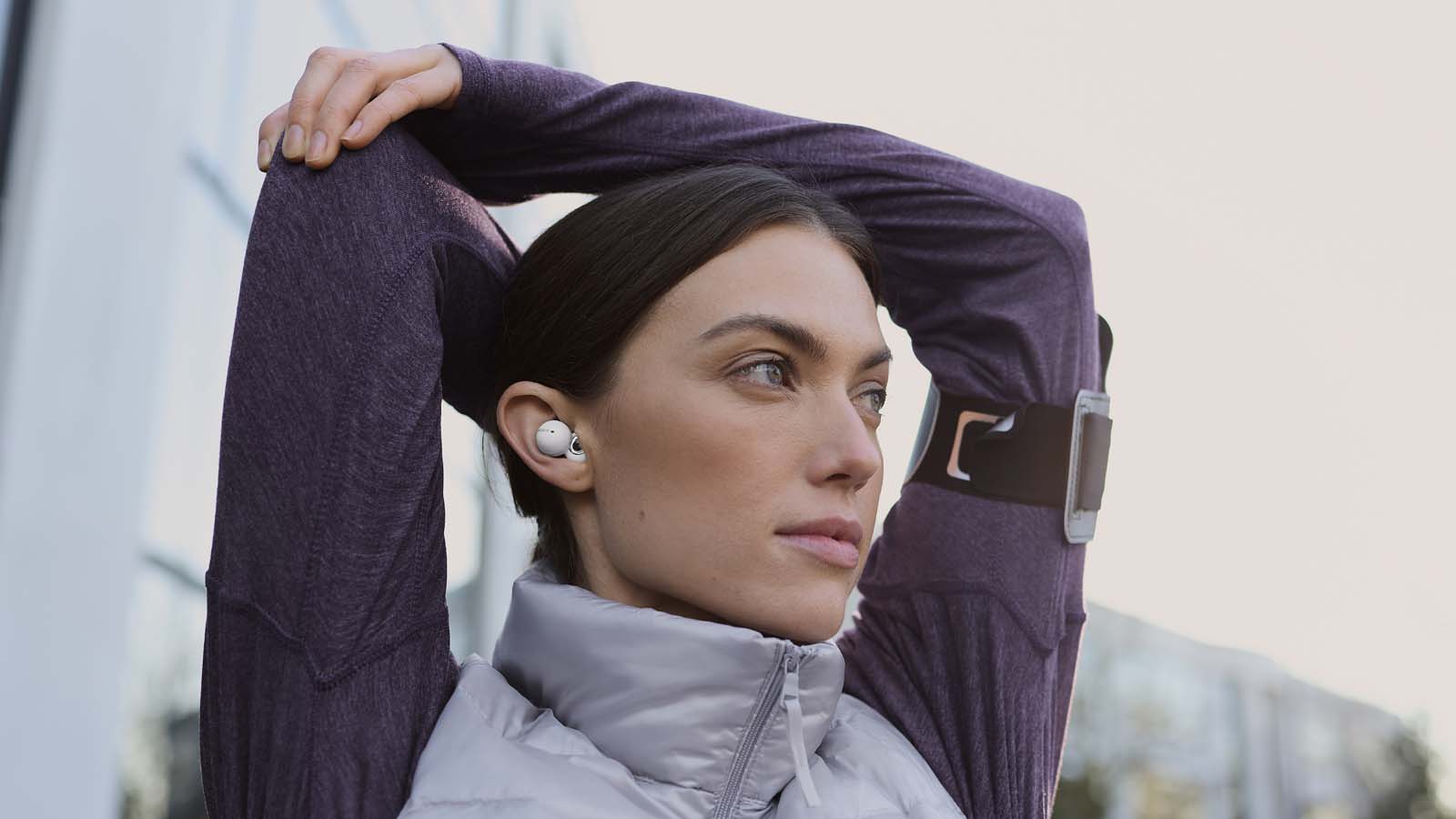 Can this Fan Edition reboot of the original flagship smartphone live up to Samsung’s current S22 and A series ranges? Well, it has a bigger battery than the original S21, but the battery struggles to survive a day after a full charge. There’s a telephoto lens too – 8MP of beady eyed wonder. The camera is great. We enjoyed tinkering with bonus camera features such as Single Take, which captures up to 20 seconds of footage and extracts stylish photos from the video. Telephoto aside, you’ll find the same lens set in the previous model.

The FE is thinner and lighter – a good fit for the trouser pocket – and its Snapdragon processor spits out fast performance for gaming, smooth swiping and scrolling. Music lovers beware: the stereo speakers have a distinct lack of bass. At a cost of €769 for the 128GB S21 FE, from Samsung.com, you might be better off saving your hard-earned cents for the S22+.
6/10

Your Career Starts Here: Further Education and Training, Online Courses, Apprenticeships, Language Schools and more
Yewande Biala: "A lot of people don’t see police brutality up close in Ireland, so they don’t believe it's here"
Further Education & Training: The Future Is What You Make It