From Miriam O’Callaghan in her red wellies and Professor Luke O’Neill to Emilie Pine and Blindboy, the MindField is a place for talk, talk and more talk! Stuart Clark brings you the multi-tent highlights…

If you like your politics to be frank, funny and sometimes of the sexual variety, step this way! Along with Miriam O’Callaghan hosting her annual Sunday Brunch – no one rocks red Wellington boots quite like her – Hot Press will be down the front for Transgender Equality Network Ireland’s Lost In Translation: Disinformation and Trans Rights in Ireland hosted by Claire Beck; Blindboy’s European Parliament; Professor Luke O’Neill in rock ‘n’ roll mode with his Metabollix band; Paddy Cullivan’s The Murder of Michael Collins; ace Waterford Whispers News reporter Bill Badboy presenting his TED Talk on landlords; and the Amnesty Hour, covering the rights of sex workers. 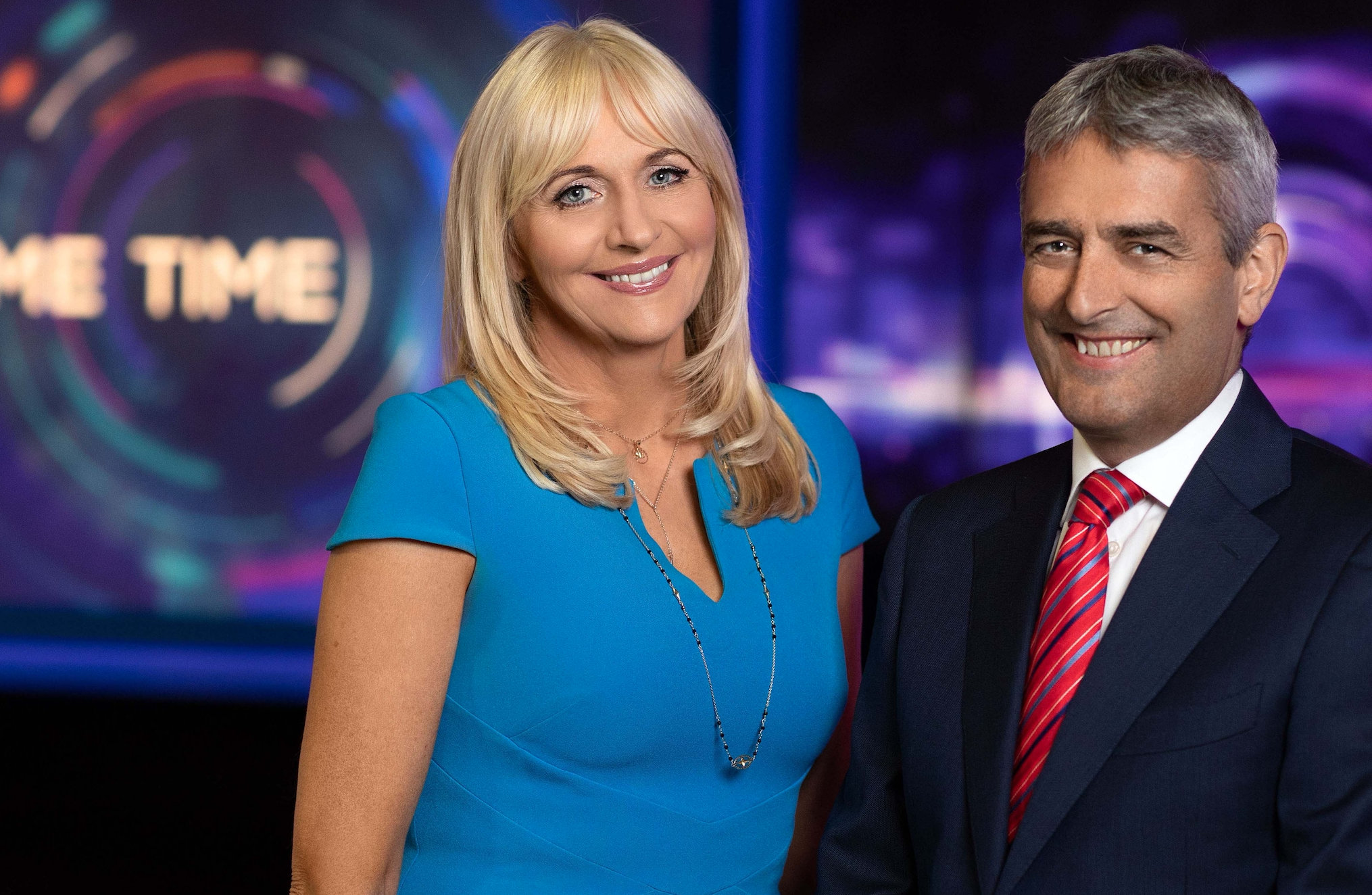 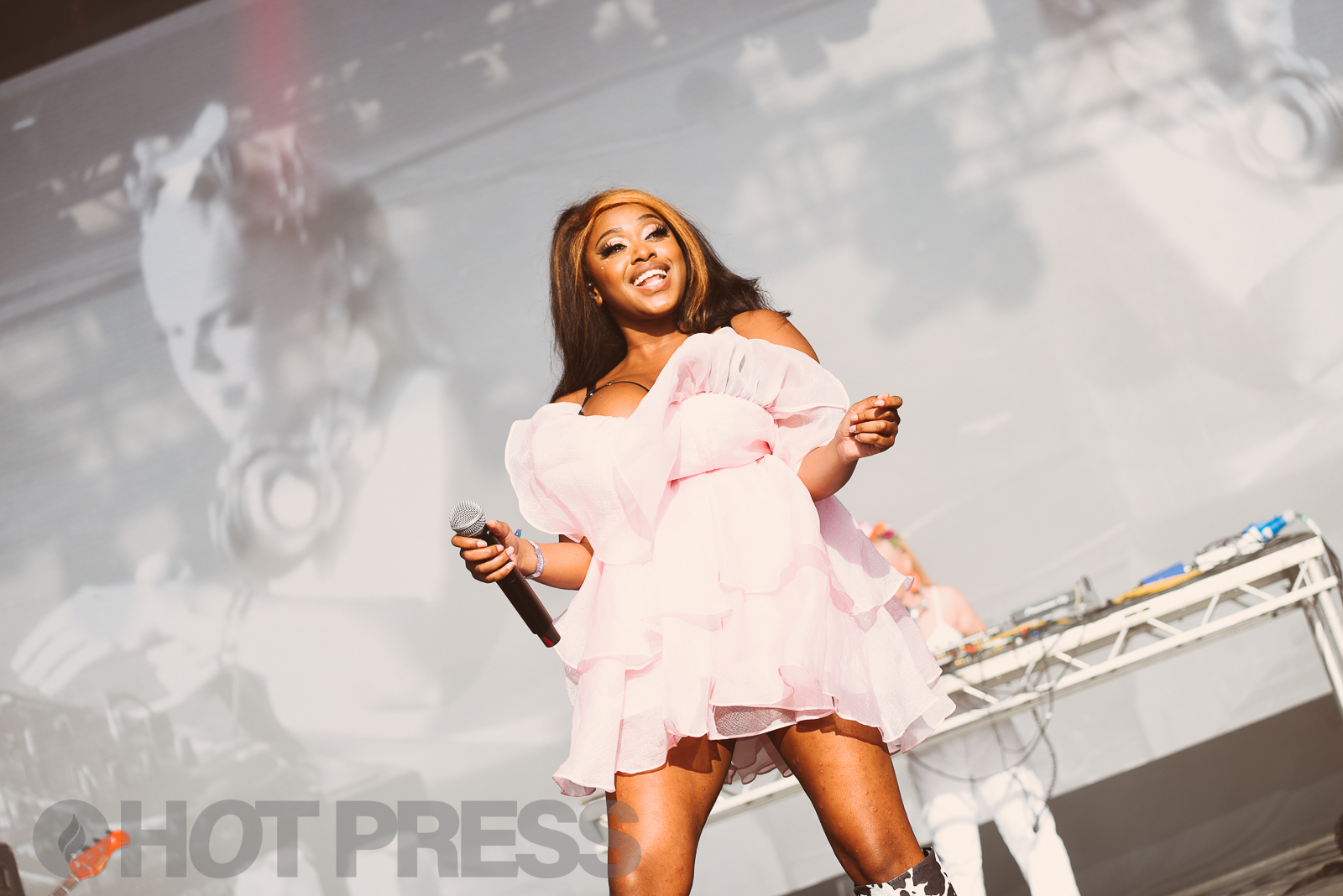 Denise Chaila at All Together Now 2022. Copyright Miguel Ruiz.

EP gets a colourful, bold and brand new art and science hub courtesy of Science Foundation Ireland and curator Aisling Murray, who’s lined up such must-sees as Dr. Lydia Devenney’s The Hangover Clinic, which could come in jolly handy; Tactical Tech’s The Glass Room Misinformation Edition, which will consider the impact social media and the web have had on our lives; the double-jobbing Luke O’Neill and Aoife McLysaght debunking bad science and conspiracy theories in The Science Show; the zero carbon floating Eco Showboat, which will be bobbing around in the lake next to Stradbally Hall; and the world leading SFI Research Centre For AI-Driven Digital Content Technology (ADAPT) hosting a Citizen think-in. 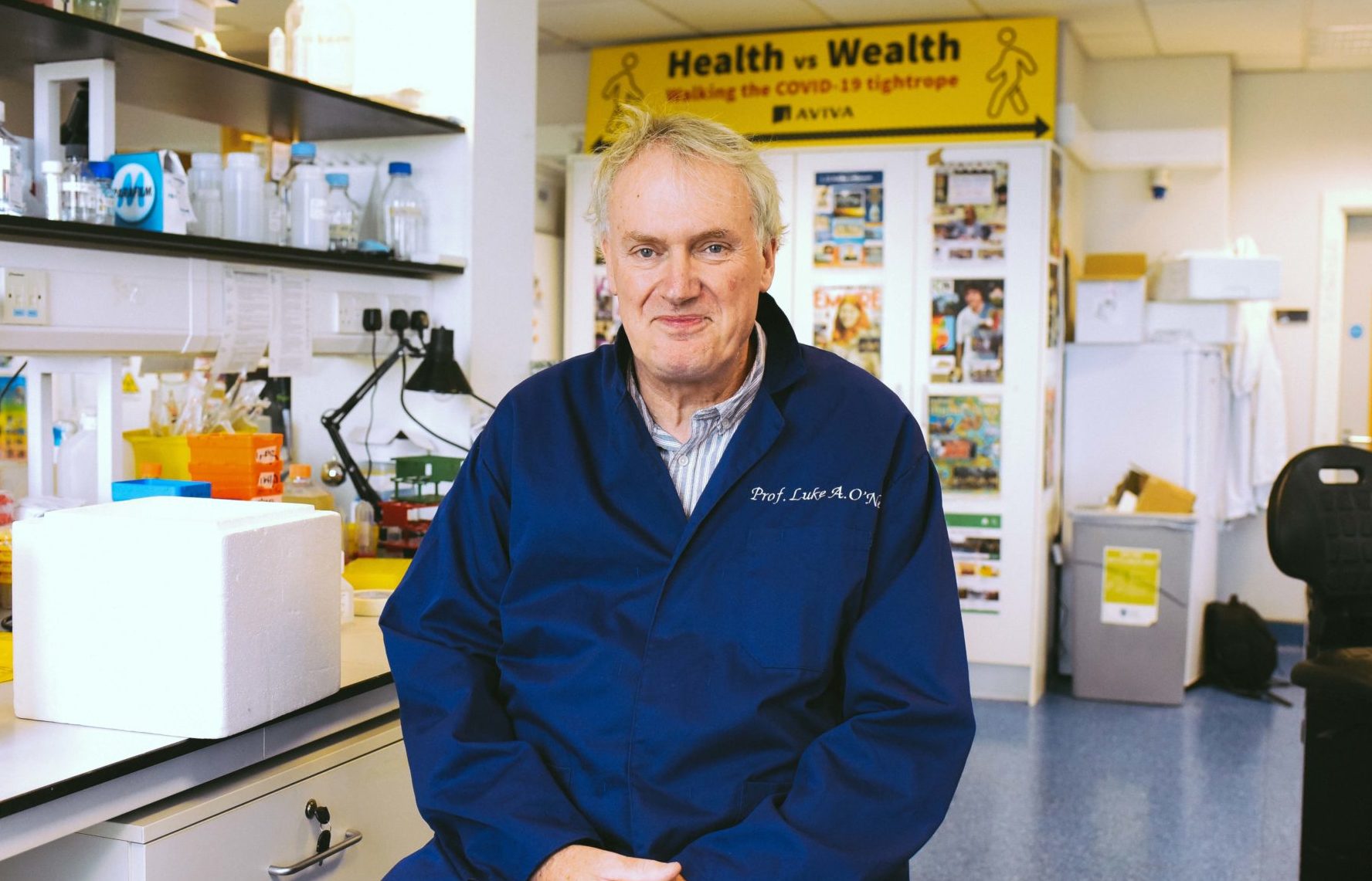 Professor Luke O'Neill at his lab in the Trinity College School of Biochemistry. Copyright Miguel Ruiz.

Taking over the Manifesto tent every night from 7pm ‘til late, this Climate Actions Now-curated fusion of beats, tunes and dance includes UltraSoft, SGG, Tinta Tribe, Roman Lewis and HP Hot For 2022 pick Adam Mohammed among its bounteous delights. 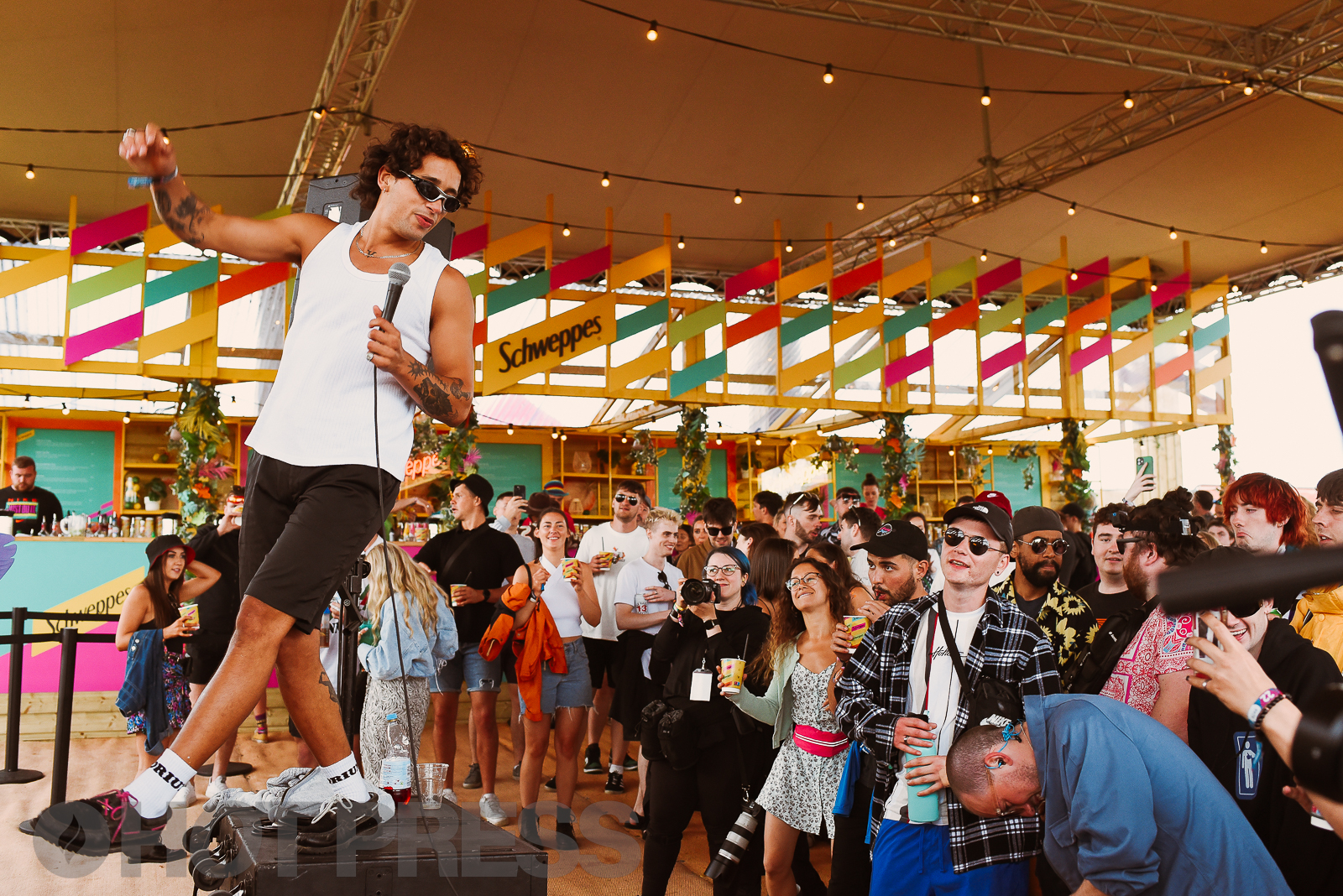 KhakiKid at All Together Now 2022. Copyright Miguel Ruiz.

Electric Picnic gets its very own live podcast stage, with Hot Press looking forward to getting up close and possibly personal with Bressie as he presents Where Is My Mind; Around The World In 80 Gays duo Brian Kennedy and Katherine Lynch; the Off The Ball crew; Hold My Drink co-conspirators Charlene and Ellie; and Gavan Reilly, Zara King (see panel) and Richard Chambers as they forensically examine what’s in the news now and the big stories coming down the line. 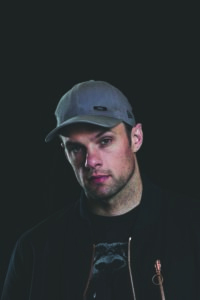 Irish Distilling Special: "Talk about punching above their weight..."
FAI Cup Final: Derry City vs Shelbourne Promises An Occasion To Remember
World Cup Preview: "Head on the block time: we’re backing Tite to fix the lingering problems in his team"
Movember 2022 - Emmet Brennan: "I hope men are talking openly about depression more now. They weren't when I was growing up"
Movember 2022: Changing The Face Of Men's Health
Elite Sport: In Praise Of Those Who Start On The Bench