Hot Flavours: Our Tastes and Tipples of the Fortnight
Dublin Beer Circus

Hip hop lovers are in for a treat as the Dublin Beer Circus returns to the Leinster Cricket Grounds in Rathmines from September 5-7.

Add in a festival-y array of food stalls; a Saturday family fun session with free entry for kids until 3.30pm; and quality live music from the likes of Cronin, Stolen City, Elly D and Modern Love and it’s D6, here we come!

The reviews have been uniformly rave for Bullet Duck & Dumplings, a new Cantonese joint residing at 27 Mary Street Little, Dublin 1.

All of its meats are roasted in a torpedo-shaped oven, which guarantees outside crispiness and inside succulence to the point where tears of joy will be shed.

While the char siu, pork rib and soy chicken are top notch, we’d stick with the signature Silverhill duck, which comes with a generous shovel of perfumed jasmine rice.

Regional flavours will abound in Doolally, the eagerly-awaited new South Richmond Street, Dublin 2 eatery from Press-Up, which opens on September 11 and will be presided over by Michelin star man Alfred Prasad. 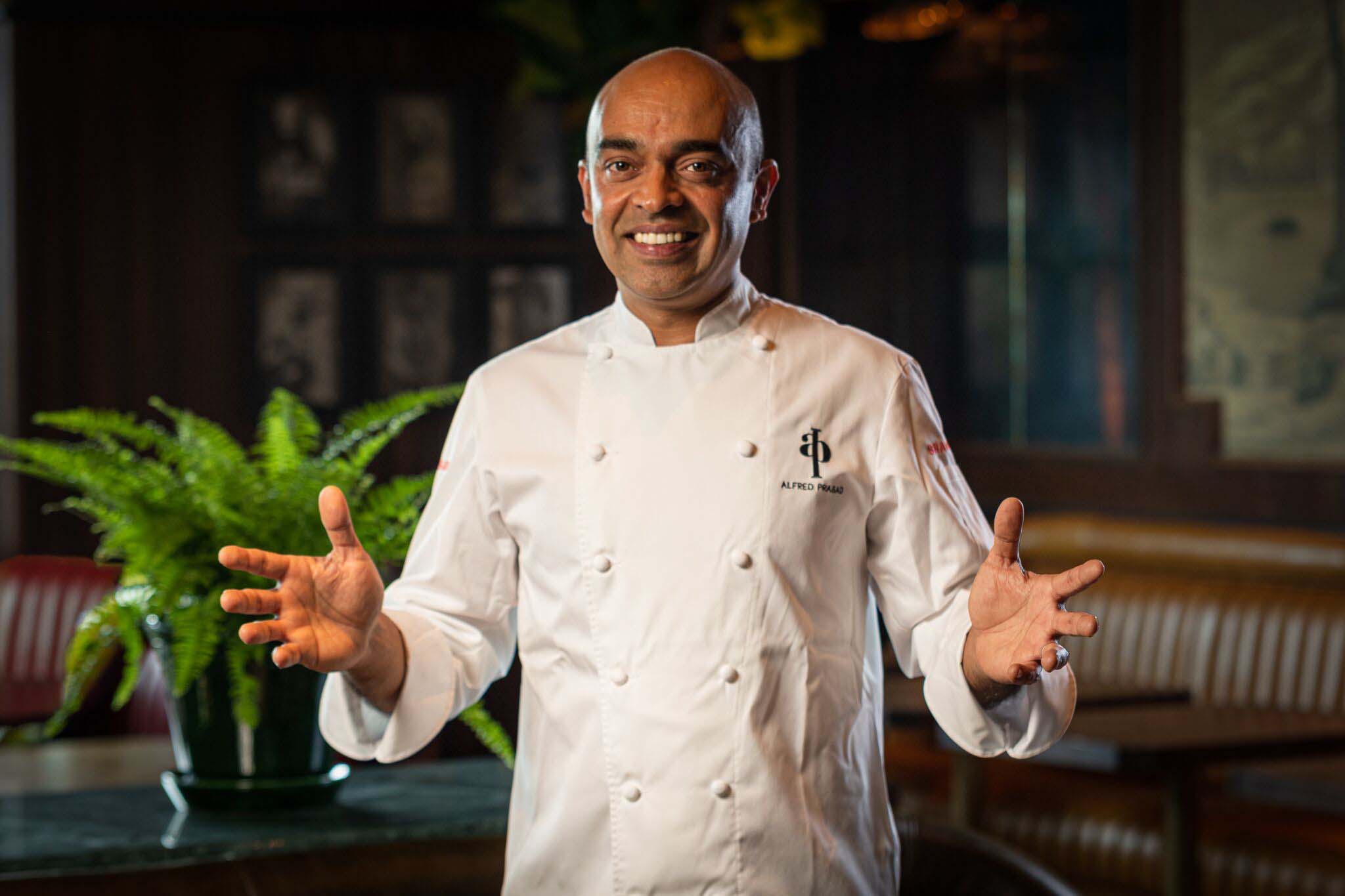 “I’ve drawn my inspiration from the heartbeats of India; bustling streets and bazaars, vast and vibrant coastline and its diverse and eclectic history,” enthuses Alfred who, along with the obligatory jalfrezis and tikkas, is promising traditional dishes that are rarely spotted here. We can’t wait to sample their special chai, which throws cardamom, fresh ginger, black pepper, ground cloves, cinnamon, orange peel, vanilla and fennel into the pot. Doolally, we’re told, was a Nasik District hill station where empire-serving Irish and British troops kicked back before being repatriated. Needless to say, hi-jinx were had... 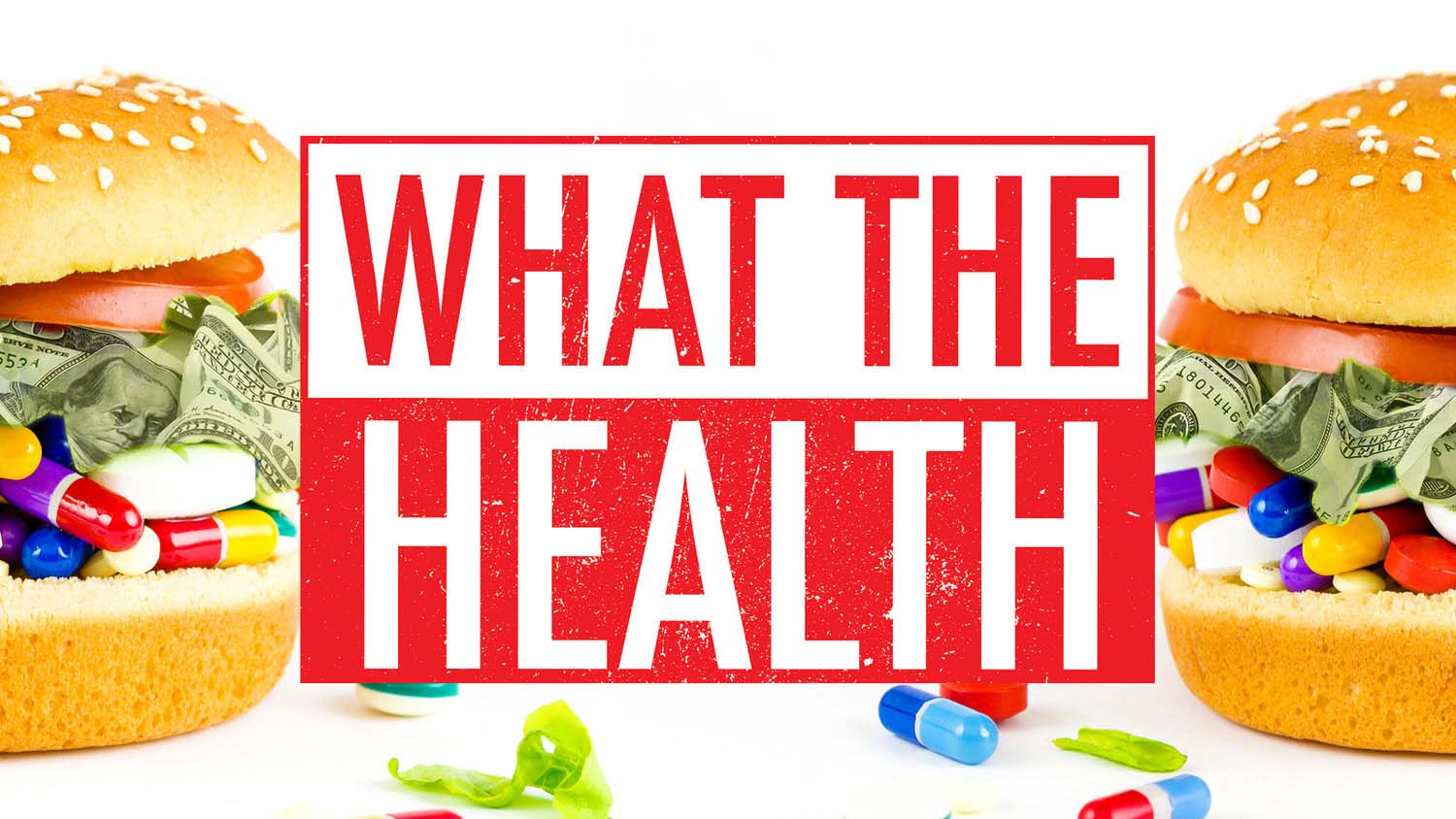 Tipple of the Fortnight 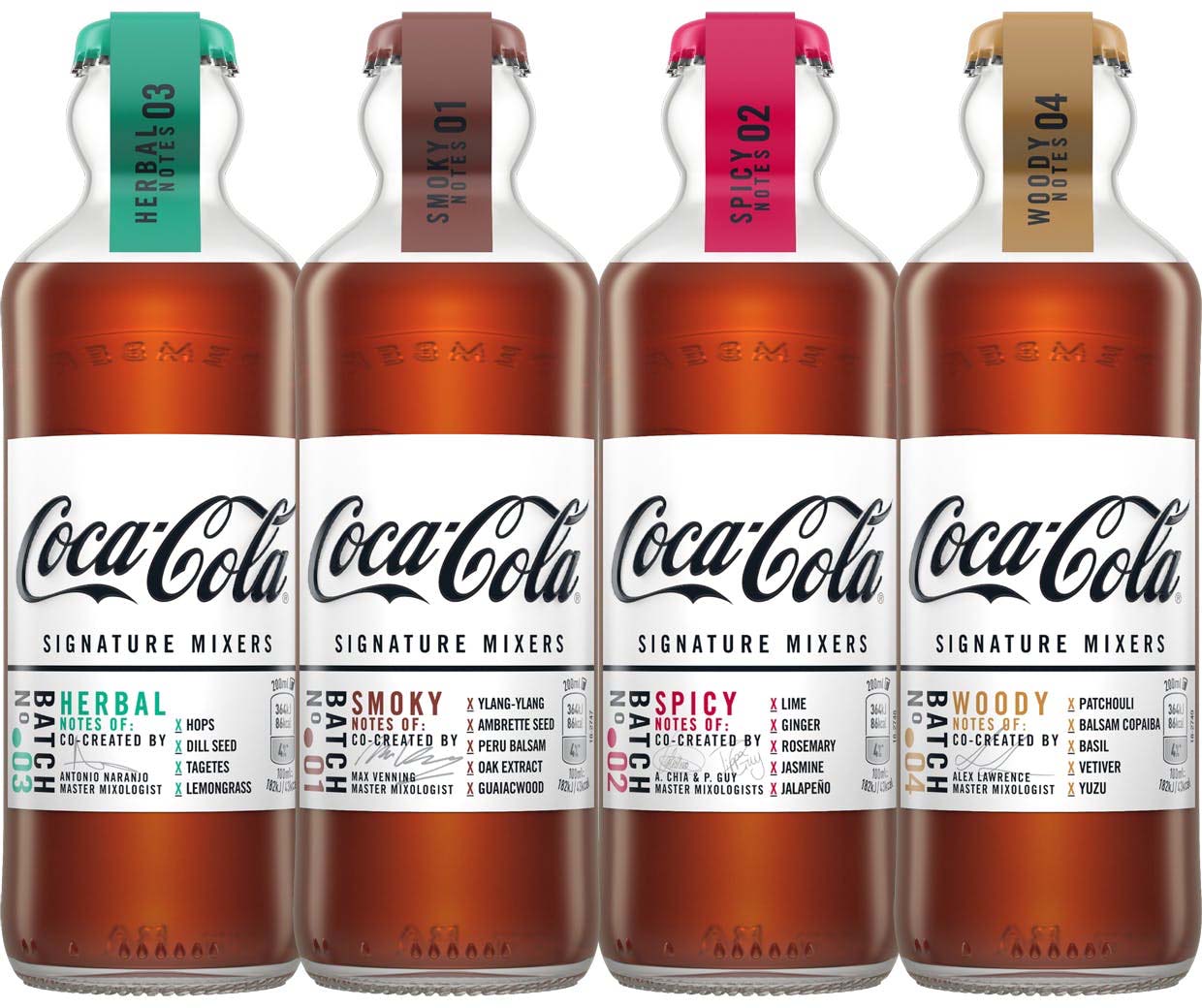 We were firmly of the opinion that dill and lemongrass belonged in a saucepan rather than a glass tumbler with a lump or four of ice, but our mind has been changed by the arrival of Coca-Cola Herbal, one of the new range of #EnterTheDark signature mixers.

With hops and tagetes, a member of the sunflower family, that has coriander, mint and basil notes, also on the ingredients list, it adds a real depth of flavour to vodka, tequila and whiskey without being overpowering.

It’s also great on its own, as are the Woody, Spicy and Smoky varieties, which have all been co-created by top international mixologists.