Hot Flavours: Our Tastes and Tipples of the Fortnight
By: Stuart Clark

Beer bazaars, seafood towers, saucy squeezeables and blushing ciders are all on this fortnight’s menu.

Should soakage be required, the Popcorn Chicken, Mac & Cheese, Calamari, Patatas Bravas and Carrot & Coriander Fritters are the pick of their gastro bar bites. 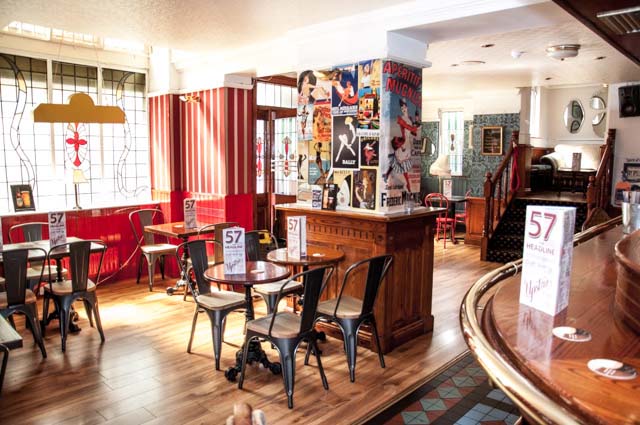 The Best Seafood gong picked up last week at the World Luxury Restaurant Awards in St. Petersburg confirms that, when it comes to matters of a briny nature, Sole have few peers (or should that be piers?) locally.

The latest in Dubliner Irish Whiskey’s Beer Cask Series is a hook up with O’Hara’s, which has resulted in a three-year-old being imbued with the creamy qualities of a classic stout.

There’s also an Irish Red on its way, matured in bourbon casks and then finished in Five Lamps Pale Ale casks. The RRP for both is €36.

One of our former Hot Press Tipples of the Fortnight, Chinnery Gin, is running a special event in Dublin’s Chester Beatty Library on August 7. Guest of honour is Dr. Patrick Conner who’ll be speaking about the artist who inspired their magical elixir, George Chinnery. Tickets, which include canapés and a guided tasting, are available for €35 by calling Sabhbh at (01) 407 0759. 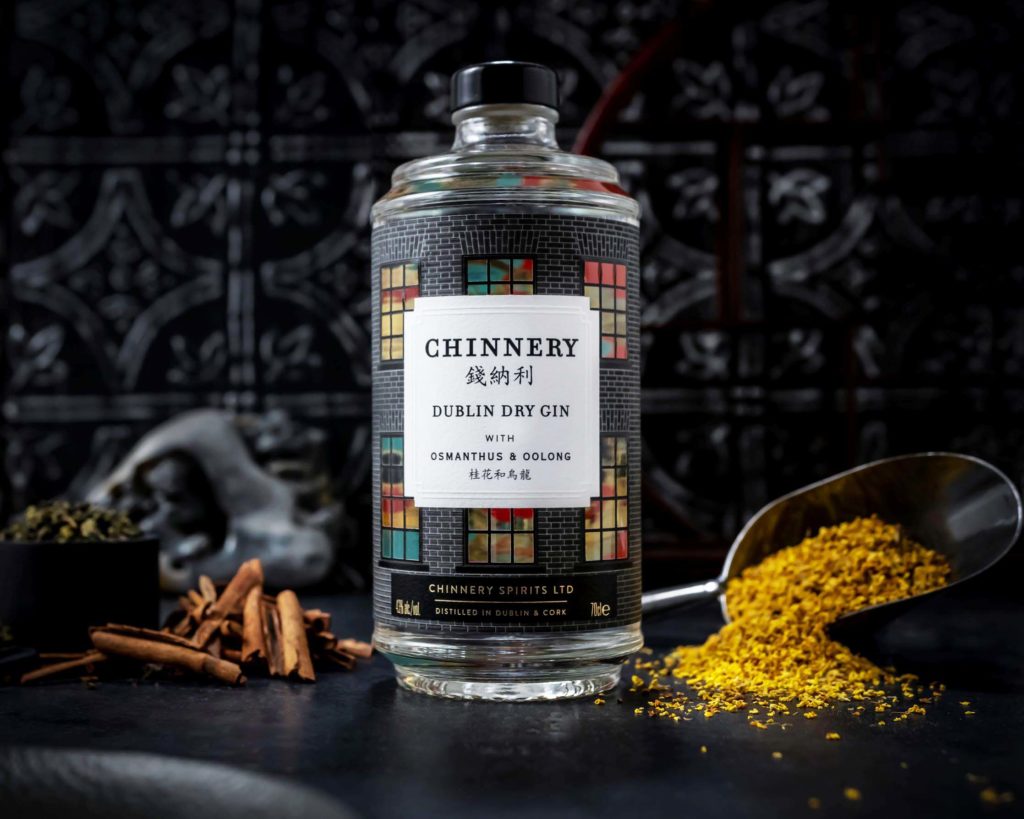 It’s so wrong, yet so right! Coqbull has created a Curry Chip Pizza, which has made Cork’s French Church Street a place of pilgrimage for fast food fans. Several gazillion calories or not, it’ll satisfy all of your madzer night out food cravings.

Our other not in the least bit guilty new pleasure is slathering everything we can – cornflakes included – in Abra Kebabra Famously Garlic Sauce, which is available in SuperValu until the small batch produced runs out. 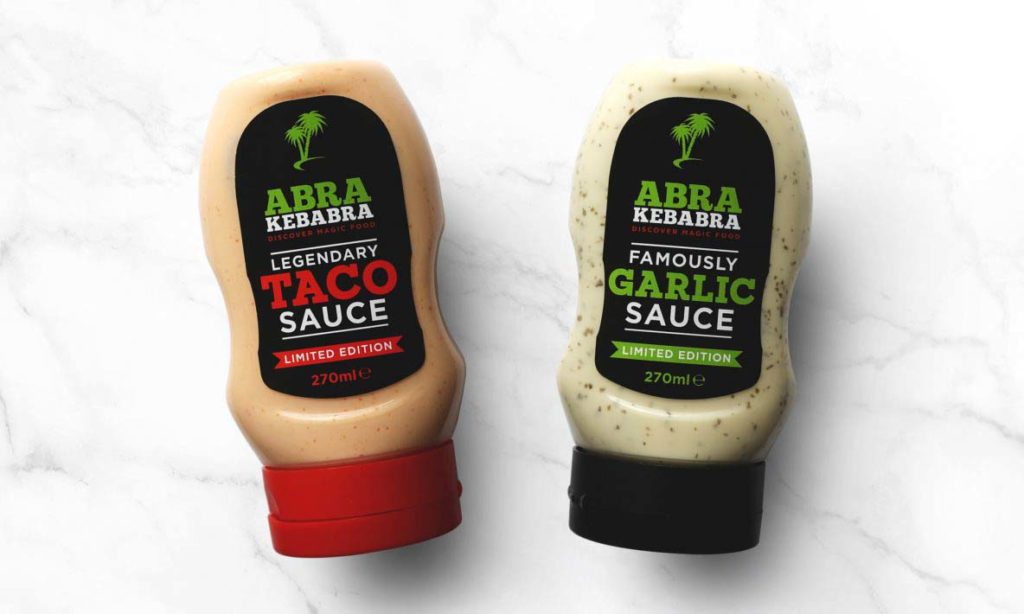 TIPPLE OF THE FORTNIGHT

The timing couldn’t be any more perfect.

As Ireland finally experiences something that feels like summer – it’ll no doubt be snowing by the time you read this – O’Hara’s have launched a new pretty-in-pink rosé cider using a blend of Jonagold, Golden Delicious, Falstaff and Elstar apples.

The refreshing bite of bitterness gives way to a natural sweetness – they don’t use sugar as an ingredient – which goes particularly well with BBQ meats and cheese of the goat persuasion.

A gorgeous blush red, it’s a sessionable alternative to sparkling wine and with regular refills of ice is almost as bottomless as those magic bottles of Bulmers!