Elite Sport: In Praise Of Those Who Start On The Bench
Emma Starr

It is often glossed over, but one of the most important positions in sport is that of the sub – those footballers who are destined to warm the bench, until the call comes to warm-up your muscles instead. If indeed it does. It is a tough role for anyone looking forward to a Cup Final – as we are this weekend with Shelbourne…

Sport isn't meant to be easy. It may sound like a cliche, but you have to put the work in if you want to be really good. Typically, there are early mornings of going to the track to get in some fitness work, late nights where you have to travel two hours to get home from training, matches where the cards just don’t fall your way, strained muscles and spells of poor form.

But we grow up with the idea that, as long as we get on the pitch, we can express ourselves. That all of the hard work, long car rides across state (USA) or county (Ireland) lines, tiffs with teammates, disagreements with managers, occasional injuries, 5-hour sleep nights before school the next day – and all the ructions in between – are ultimately going to be worth it.

It doesn't matter if you only sleep a few hours before work if you won your match the previous day. You show up at the office, bags under your eyes, and wander zombie-like around the hallway in a state of bliss and tiredness.

It doesn’t matter if you forgot to do your homework. I mean, failure to complete one assignment isn’t going to ruin your life, is it? Plus, the accumulation of 3 points the day before will surely be the best excuse you can offer your teacher for “forgetting” to study for your calculus exam.

It doesn’t matter if you miss a party. Or two. The game-winning goal that you scored – with your weaker foot! – makes the missed keg-stands and “Happy Birthday” songs seem trifling. 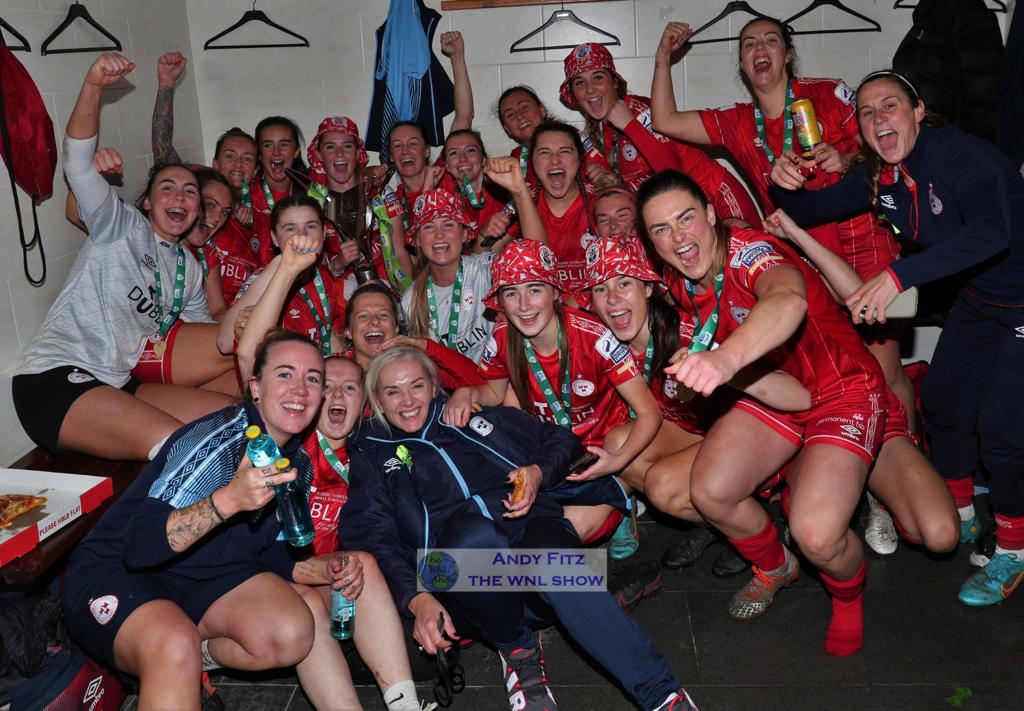 But what if you don’t get on the pitch?

What if all the grim, hard work – the hours and hours of training, missed events, aching legs, burning lungs, and months of life dedicated to being better at your sport – doesn’t pay off?

Let’s talk about a position that is often under-discussed in football – that of the benchwarmer.

Now, this isn’t a permanent position like a goalkeeper or a stead-fast centre-back. Benchwarmers can change, sometimes yo-yo-ing in and out of the role that no one really wants, depending on injury, tactics, management, misunderstandings, attitude, a face not fitting – and dozens of other factors, small or large.

Nonetheless, in the strange chemistry of football, this group of players – akin to toppings on pizza or shredded parm on spaghetti – is just as important as those who are on the pitch. Not only are these athletes, bundled up together on the sidelines with their toes frozen to the inside of their muddy boots, expected to cheer for their team so loudly it’ll be audible on the other side of the 60-yard-wide pitch, but they have to be ready, even while they are waiting… and waiting… for the call to action.

If they do come in during a match, they have to play as if they were on the pitch from the get-go. You are brought on to make a difference. So, do your best to warm up after 79 minutes of sitting on the steel chair – and be ready to go and change the game.

I've been lucky for most of my career. I really haven’t had many spells of sitting on the bench and waiting to get my chance. I like to chalk that up to a mixture of hard work, skill, and luck.

But heading into the FAI Women’s Cup Final this weekend against Athlone Town AFC, it’s looking more and more likely that I could well be one of those subs. And the thing I have learned through my unique and rather round-about career is that any role I am given, I’ll take it and run with it whole-heartedly.

So, if it does play out that way, come cup final day, I’ll try and be the loudest person on the bench cheering, every time Alex Kavanagh conjures an incredible Iniesta-style through ball. I’ll scream out loud when Amanda Budden keeps a clean sheet as we head in at half-time. I’ll help, if I can, to motivate Jess Gargan and Keeva to keep overlapping one another and whipping crosses into the box.

Sure, it’s extremely hard to be on the bench – harder than being on the pitch in many ways. But what kind of player, or person, would I be if I didn’t use every bit of energy and passion I have, to help my teammates in their – in our – one-last-90-minute push?

Whether it’s a training session or a match, I never want to leave afterwards, feeling like I had more to give, that I could have done better or contributed more effectively.

In the weeks leading up to our final matches of the season, I wanted to play as hard – if not harder – than anyone among the opposition. I wanted to be part of the starting eleven. Of course, I did. But even more so, I wanted to excel in achieving my goal of helping my team get the 3 points. Or the win – which on Sunday next will mean that we lift the cup and complete the double.

As with anything in life, your job can change. Not necessarily your occupation as such, but the hat you wear. For one friend, you might be a confidante. For another, you could just be someone fun they go to the bar with every now and then.

The same goes for a team.

I would love to be out there playing 90+ minutes every match. I desperately want to. But if, right now, what the team needs from me is to be a hard-working training player, #1 cheer-er from the bench, and the person to give everyone a proper hug after the match – whether they played the entire game or sat right beside me on the bench for most of it – then that’s exactly what I’ll do.

Because, as we know, the beautiful game is a team sport – and no matter if I’m sprinting, sitting, slide-tackling, swearing, shouting or shooting, I am 100% here for Shels. 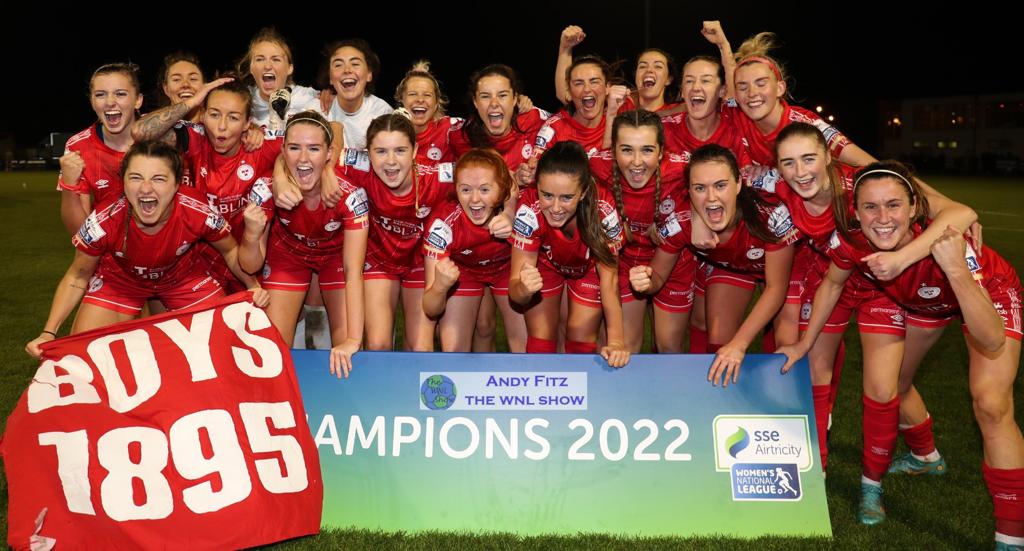 Capel Street: Foodies, culture vultures and bon vivants – take a walk on the Northside
Irish Distilling Special: "Talk about punching above their weight..."
Review: Immortality – "a fantastic dose of escapism"

Hot Press Mental Health Special – Talking Bollox Podcast: "We’re from a place where you have to be a hard man... No one tells you to be vulnerable"
Hot Press Mental Health Special - Michael Conlan: "I've seen so many people from my area suffer in silence"
There’s big problems in football that make singing ‘Celtic Symphony’ pale into insignificance
Student Special: Go Your Own Way – "Keep your options open. Not every decision is final"
Your Career Starts Here: Further Education and Training, Online Courses, Apprenticeships, Language Schools and more
Yewande Biala: "A lot of people don’t see police brutality up close in Ireland, so they don’t believe it's here"