Can A Citizens’ Assembly Do For Drug Policy What It Did For Repeal?
Stuart Clark

Following years of campaigning, it finally looks like Ireland is to get a long overdue Citizens’ Assembly on Drugs. The hope is it will circumnavigate a Minister for Drugs who has promised little and delivered even less. Senator Lynn Ruane and Green Party Health Spokesperson Neasa Hourigan are among those telling Stuart Clark where how we can shape a drugs policy that’s fit for purpose.

Ireland could finally get its long overdue Citizens’ Assembly on Drug Use before the end of the year. That’s if Micheál Martin is to be taken at his rather vague word and Leo Varadkar doesn’t put it on the long finger again when – Garda investigation permitting – he takes over as Taoiseach in December.

It’s taken months of cross-party haranguing and a Dáil question from the Social Democrats Cork South-West TD Holly Cairns, to get to the point where, after decades of doing the same thing and expecting different results, we may finally get a drugs policy that’s fit for purpose.

If we do, we will owe little thanks to Frank Feighan, the Fine Gael Minister for Drugs, who should have been the one moving heaven and earth to come to grips with Europe’s third worst drug problem, which – in the latest available data – translated into 786 deaths in a year.

Instead, during his tenure, we’ve seen very public controversies playout with community-based groups like the Tallaght Drug and Alcohol Task Force, and CityWide left sweating over funding; a breakdown in relations between the Department of Health and Dublin’s North Inner City Drugs and Alcohol Task Force; the shock removal of the Ireland Chapter of the International Nurses Society on Addiction from the National Oversight Committee on Drugs; and yet another delay in the opening of the pilot Dublin Medically Supervised Injecting Facility (SIF), which was approved by cabinet in May 2017 and remains government policy.

Minister Feighan and his colleagues will doubtless point to the ongoing planning permission issues surrounding the SIF, but other cities have faced similar difficulties and have looked outside the box for solutions. These include the type of mobile injecting facility, which has been successfully saving lives in Berlin, Barcelona and Lisbon, and could be up and running here in a matter of months.

The Citizens’ Assembly on Drug Use was written into the 2020 Programme for Government at the insistence of the Green Party, whose manifesto pledges included the removal of criminal penalties for possessing less than a week’s supply of a scheduled drug; a review of the status of all scheduled substances for medical potential, allowing for controlled cultivation as deemed appropriate for research purposes; and the pardoning and release of non-violent, minor, drug offenders. 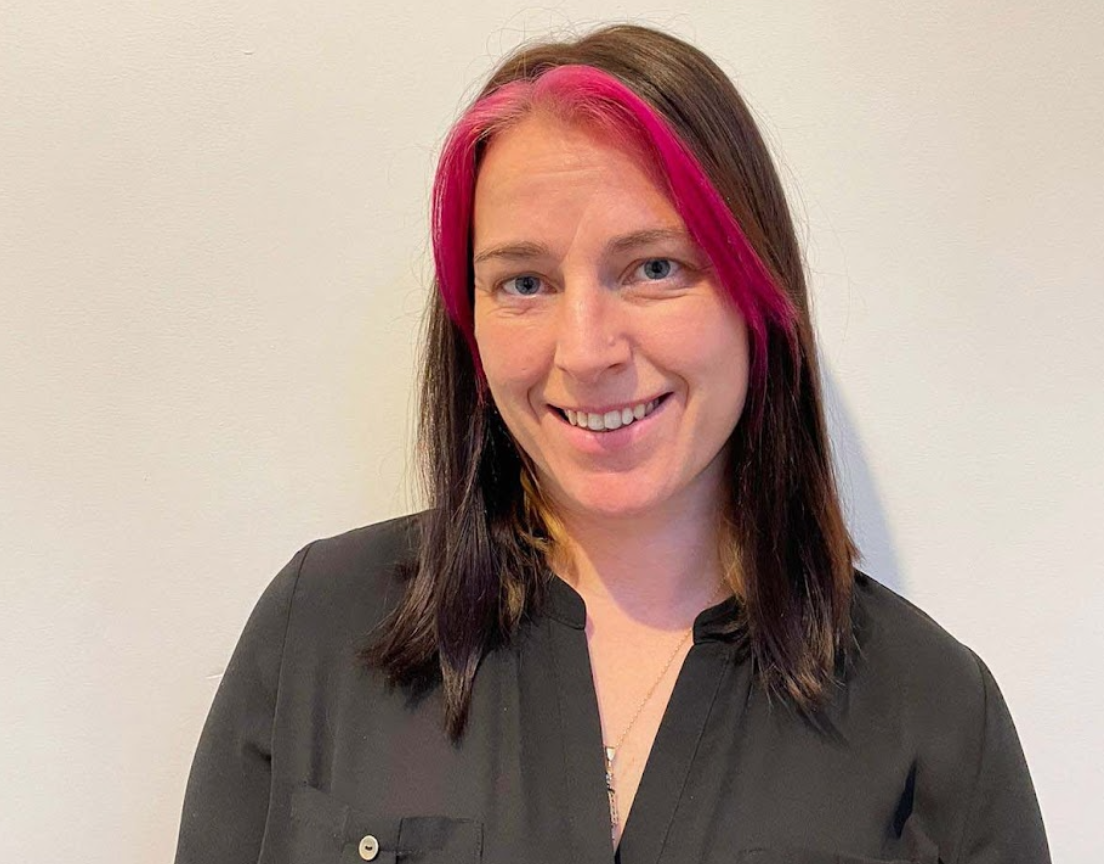 There was therefore considerable disquiet in the party ranks when on February 8 it was announced that the Cabinet had given the green light to Citizens’ Assemblies on Biodiversity and the Direct Election of the Dublin Lord Mayor – but not drugs as had widely been expected. Following a public backlash, and that Dáil question from Holly Cairns, Michéal Martin, as opposed to the Minister responsible, Frank Feighan, finally said: “As regards drugs policy, it is our view that we will have a Citizens’ Assembly in the latter part of the year.”

“Obviously, I would have liked for it to be the first Citizens’ Assembly, but I feel it’s a pretty firm commitment,” says Green Party Dublin Central TD and Health Spokesperson, Neasa Hourigan. “It’s fairly obvious that the Greens have all sorts of positions on drugs that are far more progressive and markedly different from our coalition partners. During the negotiations (for forming the government), we couldn’t get everything we wanted overnight. So there was a strategic choice to say, ‘Look, why don’t we ask for the Citizen’s Assembly?’

“You can be cynical about Citizens’ Assemblies but, as we saw with Repeal, if there’s a push, they can enact real change. And it’s a way of de-politicising highly charged conversations.”

The Greens, Hourigan says, will be doing everything within their power to ensure that the Citizens’ Assembly on Drug Use is delivered within the time-frame promised by the Taoiseach.

“As Health Spokesperson, it’s my top priority over the next year, 18 months, to get this up and running,” she asserts. “We haven’t booked the Leinster House plinth yet, but over the next six weeks, we’ll be issuing a position paper on our vision for what the Drugs Citizens’ Assembly would look like. It’s going to be a fairly broad approach, which puts the person at the centre and looks at everything – from the occasional user of drugs right up to addiction services and those who are in the position they’re in because of issues like poverty and deprivation. It’s very much looking at harm reduction and evidence-based policy.

“If it starts in November or December, that would give us about another year to enact legislation (before the next General Election) and maybe put a special committee together in the Oireachtas. That could lead to real change.”

Asked to rate Frank Feighan’s performance as Minister for Drugs, Hourighan says: “Well, look, Minister Feighan is a government colleague of mine. I feel it’s part of my remit to work with him and work with him well.

“Any minister will always have critical engagement from both the sector they’re dealing with and also opposition TDs, to make sure that they’re coming up to the mark. My job is, in good faith, to maybe bridge those two worlds and spheres – and to ensure that Minister Feighan has a sense of what it’s like for somebody like me who’s an inner-city TD. Because obviously, Minister Feighan isn’t.

“It’s not my job to be overly critical of his performance,” Hourighan adds. “Opposition TDs like Aodhán Ó Ríordáin and Holly Cairns and, I’m sure, Senator Lynn Ruane are well able to do that work.” 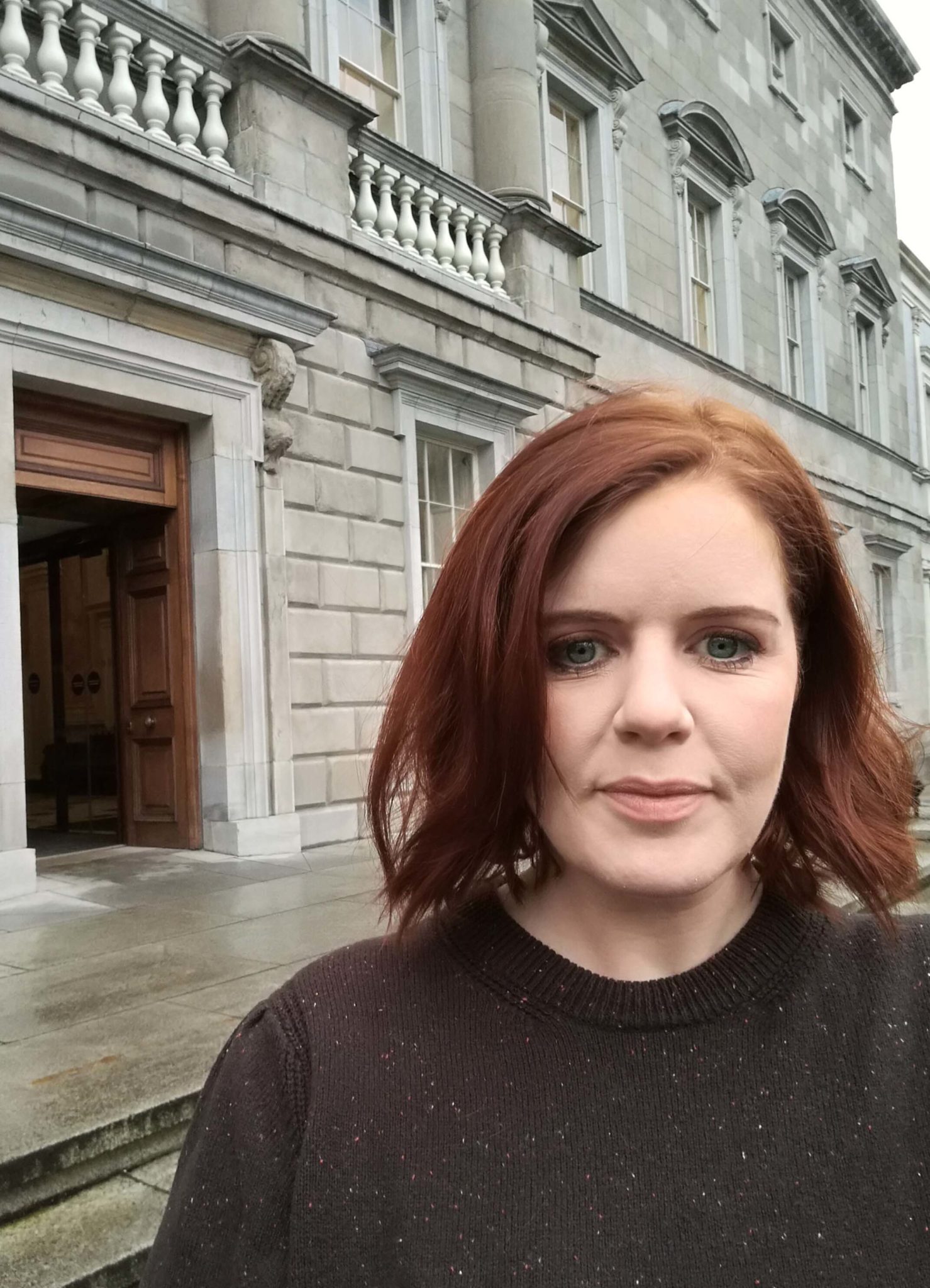 Which the Senator duly does when we talk to her a couple of days after Micheál Martin’s Dáil response to Holly Cairns.

“It’s really hard for me to get my head around why drugs wouldn’t be the number one priority,” Lynn Ruane reflects. “From academics to doctors to politicians to service users, so many people are calling for a Citizens’ Assembly on Drugs.

“It’s evident from his terrible performance at the Health Committee weeks’ previous that Frank Feighan has no understanding of the National Drugs Strategy, its brief, the issues it reaches into and the far-reaching impact it has on neglected communities. This isn’t about personalising things – it’s about holding somebody accountable for showing absolutely no leadership in their position. You have unelected civil servants with their own agenda, and a Minister that doesn’t actually do much talking on the drugs issue. You have all these big questions – the drug task forces, the drugs strategy, detox beds, (opioid reversal drugs) Naloxone – being completely ignored.

“Then you have the National Oversight Committee for the National Drugs Strategy becoming as conservative as it’s possible to be. Three or four psychiatrists were taken on (by Minister Feighan), one of whom is constantly and very publicly calling to maintain criminal sanctions for people in relation to weed, and fear-mongering around weed and cannabis. There’s been a concerted effort to push out any sort of dissenting voices from those structures, which totally goes against what the public is saying needs to happen in relation to drugs.”

The Senator says she’s aware of people in independent services being pressured into not criticising existing drug policy.

Which is really, really scary to be honest. We talk about how great we are at civil society freedoms and that’s not the truth on the ground.

“The problem is that we’ve had so many politicians that either don’t understand or don’t care enough about the drug issue. My hope is that the Citizens’ Assembly conversation about drugs will be very rational, very grown-up and very evidence-based. If politicians are presented with hard, raw facts rather than scaremongering, it’ll give them much more confidence to be able to address the issue. Or at least I hope it does.”

If the Citizens’ Assembly on Drug Use spills over into the next Dáil, there is a strong possibility that the party deciding how its recommendations manifest into government policy will be Sinn Féin. A tweeted message of support for the Citizens’ Assembly from their Clare TD Violet-Anne Wynne aside, the party has worryingly maintained radio silence on the drugs issue recently.

“They have historical legacy stuff with the issue of drugs in communities,” notes Senator Ruane. “I think it’s time for Sinn Féin to begin having those conversations because it’s working-class communities like mine that have long voted for them. This is very much a class issue in terms of the outcomes for people with drugs. I hope they’re having these policy questions and debates behind doors.”

Adds Neasa Hourigan: “There are some excellent Sinn Féin representatives who, again, are dealing with this on the ground in their own constituencies, but their party policy is unclear to me. People Before Profit said yesterday that they’ll be presenting a cannabis bill to the Dáil. Look, obviously us twelve Green TDs will probably be whipped on that, but we do need one of the larger parties to set out their stall on being more progressive when it comes to drugs. Until one of them does, it’s going to be like pulling teeth to move this along.”

In a welcome display of cross-party co-operation, Neasa Hourigan and Senator Lynn Ruane have been working closely with the former Labour Minister for Drugs, Aodhán O’Riordan, who literally begged for a Citizens’ Assembly in the Dáil earlier this month, and the aforementioned Holly Cairns, to ensure that the government doesn’t keep kicking the drugs issue into the long grass. 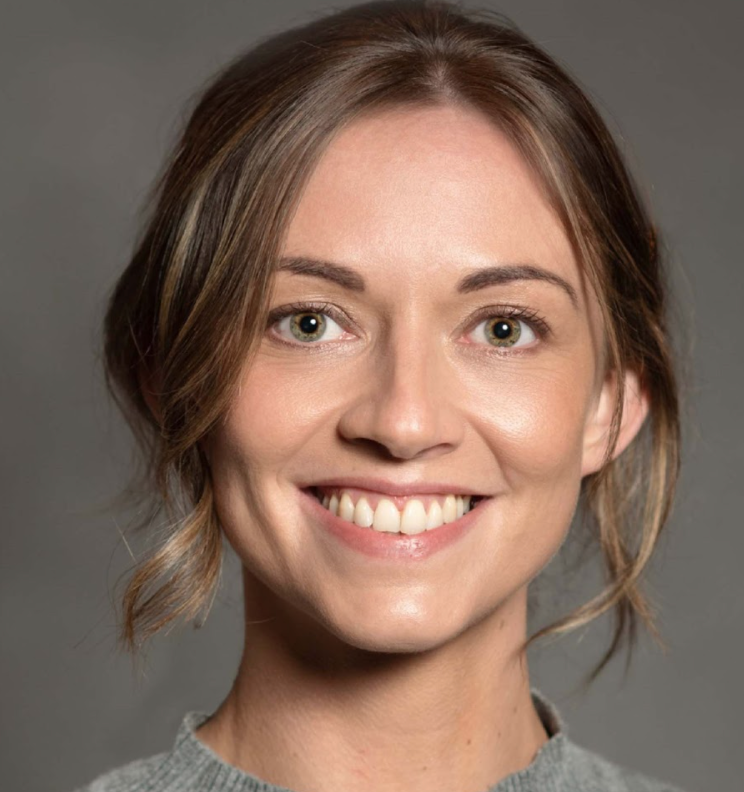 “The impression I’m getting from people on the Health Committee is that the political will really isn’t there in spades,” Holly Cairns rues. “There’s a reluctance to take a health-based approach. Often-times, people immediately think, ‘Oh, it has to be criminalised, that’s the only way to deal with it’. What we all need to do is think about somebody we know and love. If they were having addiction issues, would you want them criminalised and locked up? Or would you want them to get some help and support?

“Abortion in Ireland was almost taboo, even to bring it up,” the Social Democrat TD concludes. “It was seen as so bad. We’ve seen how successful the Citizens’ Assembly on that was in terms of people understanding the nuances around a complex and emotive issue. To change a culture and a society, you need an understanding – and a Citizens’ Assembly on Drugs is the best way to do it.”

• See hotpress.com for a longer form version of this report.