Check out the first look at the tribute jerseys and revisit Hot Press' classic interview with Marley below.

Bohemian Football Club released a look at their 2022 away kit, inspired by Bob Marley's last ever outdoor concert in Dalymount Park.

"Bringing together two of people’s greatest loves, music and sport, this one-off jersey pays homage to ‘An Afternoon in the Park’, the famed Marley Dalymount concert, in its design," the Dublin-based club said.

The jersey features Marley's face with his signature red, yellow, and green stripes. The shirt sales will raise funds to bring football and music to asylum seekers in Ireland.

"Ten percent (10%) of the profits from the shirt will be used by Bohemian Football Club to purchase musical instruments and football equipment to provide to people in Asylum Centres across Ireland," the club wrote on Twitter.  "This will be done in conjunction with club partners MASI."

Physical sale of the shirts from the stadium will begin February 1st with pre-sale for shipping beginning on February 21st.

Along with the announcement of the jersey, Bohemian F.C. released a promotional video showcasing two children learning about the singer's legacy with the Marley and the Wailers track 'Iron Lion Zion' playing over top.

Watch the full video below:

Shirt sales will also raise funds to bring football and music to asylum seekers in Ireland.

"Unity is the world's key, and racial harmony"

The famous 1980 gig was Marley's only show in Ireland and is integral to the history of Dalymount and Bohemian Football Club. With tickets priced at only £7, almost 25,000 people were in attendance. Marley played a two-hour set with his band and referenced "solidarity with Ireland" before playing 'Redemption Song.' 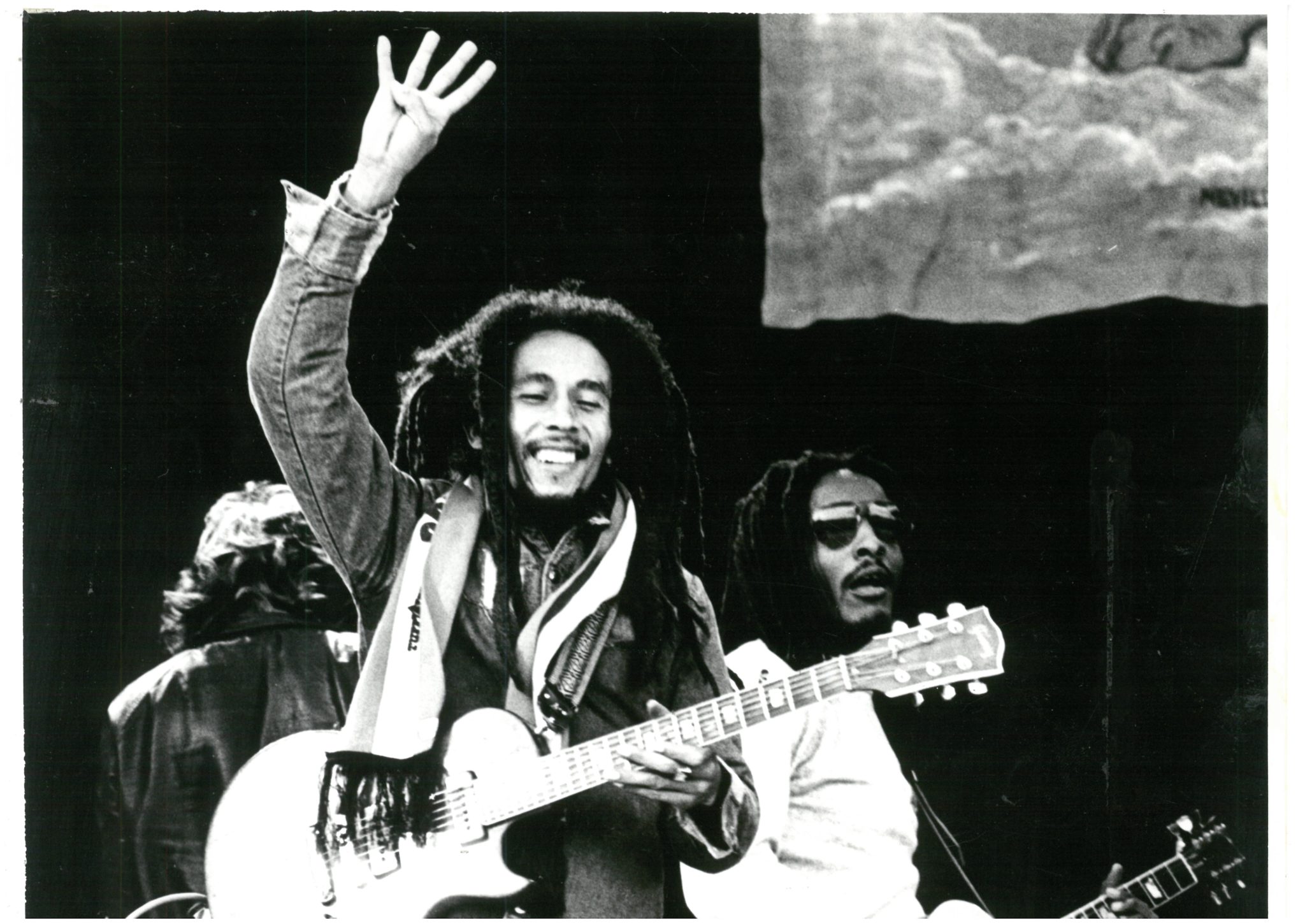 Bob Marley at the end of his gig at Dalymount Park in Dublin by Colm Henry.

In other Bohs FC news, Dawson Devoy looks set to move to MK Dons. The 20-year-old is due to sign a permanent deal with the League One side, despite the fact he signed a new deal at the Dublin club very recently.

Bohemians redesign jersey over image rights issues
Late-night DART and commuter services begin this weekend
Review: "Grounded does for back gardens what Jaws did for oceans