A transcript related to Roman Polanski's 45-year-old rape case will be released by the Los Angeles County District Attorney's Office. The release of this information will make it possible for the filmmaker’s rape case to be re-examined.

George Gascon announced on July 12 that the office had reversed its position and would allow the transcripts of former Deputy District Attorney Roger Gunson in the case to be unsealed.

The filmmaker pleaded guilty to one count of unlawful sexual intercourse with a minor in August 1977, however, before the sentencing hearing Polanski fled the United States to France. The Polish-French director/producer has been in residence outside the US ever since.

The DA said this decision came following a letter from Samantha Geimer, Polanski's alleged victim, who has sought for years to have the case dismissed. Geimer was 13-years-old when Polanski pleaded guilty to sexually assaulting her.

The letter from Geimer on June 20, asks that the transcript be unsealed and that the office "take a fresh look" at the case. It also contains a request for an investigation into alleged judicial misconduct.

"This case has been described by the courts as 'one of the longest-running sagas in California criminal justice history'," DA Gascon said.

"For years, this office has fought the release of information that the victim and public have a right to know.

"After careful consideration of the victim’s wishes, the unique and extraordinary circumstances that led to his conditional exam and my commitment to transparency and accountability for all in the justice system, my office has determined it to be in the interest of justice to agree to the unsealing of these transcripts."

The DA added that the filmmaker remains a fugitive of the law and should surrender himself to the Los Angeles County Superior Court to be sentenced.

You can read a previous Hot Press interview with Samantha Geimer here.

The filmmaker is well known for films The Pianist and Chinatown as well as his marriage to actress Sharon Tate, which was recently depicted in Quentin Tarantino's film Once Upon A Time In Hollywood. 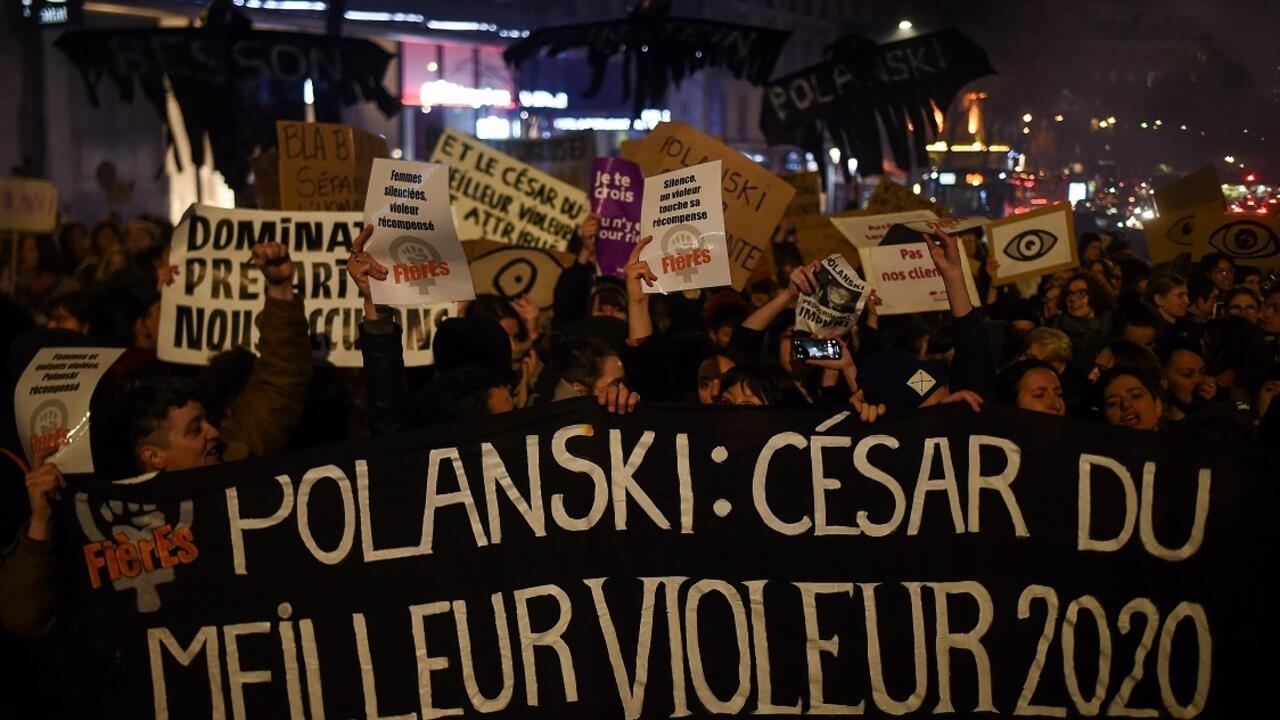 The director made headlines back in 2020, when French actress Adele Haenel walked out of the Cesar Awards upon Polanski's win for best director and best adapted screenplay. Haenel, who spoke about her childhood sexual abuse by another director stood up and walked out of the ceremony, shouting "shame" and "Bravo la pédophilie."

As the ceremony continued, police clashed with protesters outside as they made attempts to enter the building. Police used pepper spray on the protesters, who held signs reading: "No Cesar for rapist."

Film Review: Portrait Of a Lady On Fire
Ross Killeen's Damien Dempsey film Love Yourself Today to have TV premiere on RTÉ One this week
WATCH: Netflix releases first trailer for music drama I Used To Be Famous

WATCH: First official trailer for David Bowie's Moonage Daydream released
David Bowie has been named UK's most influential artist of past 50 years
Cillian Murphy and Siobhán McSweeney make a showing in the 2022 TV Choice Awards Shortlist nominations
Lady Gaga to continue Hollywood success with Joker: Folie à Deux
Best of Ireland 2022: Cork star LYRA graces the cover of this year's Guide to Ireland's Finest!
Imelda May will host a Dublin party to celebrate new film Fisherman's Friends: One and All