Daryl McCormack is up against two Irish actors for the best actor BAFTA award, Colin Farrell and Paul Mescal.

The Irish actor has a big month ahead, having just been nominated for two British Academy Film Awards (BAFTAs) for his role in Good Luck to You, Leo Grande.

The Tipperary star will be joining Ryan Tubridy to discuss his big-screen breakthrough opposite Emma Thompson in the aforementioned film, along with his roles in the hit TV shows Bad Sisters and Peaky Blinders.

McCormack is among the Best Actor nominees at next month's BAFTAs for his performance in Good Luck to You, Leo Grande, plus he landed on the shortlisted for the EE Rising Star Award at the BAFTAs.

The DIT and Gaeity School of Acting graduate is flying the flag alongside a number of Irish stars at the BAFTAs. 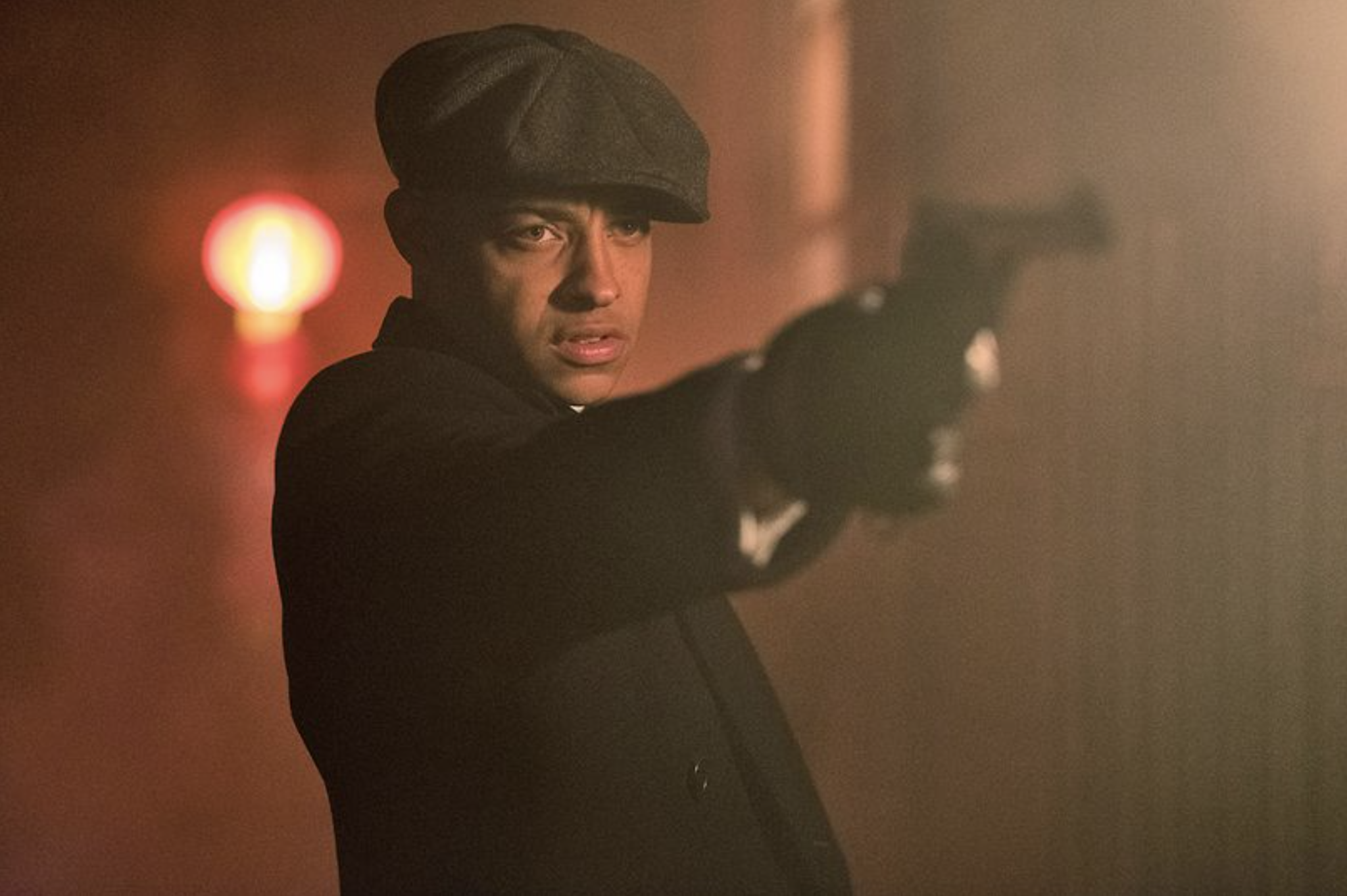 McCormack made his West End debut in 2018 as Brendan in The Lieutenant of Inishmore before narrowly missing out on a role in Star Wars: The Force Awakens.

He was cast as Isaiah Jesus in the fifth season of Peaky Blinders in 2019, which marked his television breakthrough. He moved to London five years ago to pursue his career, and portrayed the role of plays Matthew Claffin in Bad Sisters, written and starring Sharon Horgan. The series has been renewed for a second season.

He plays the role of a sensitive sex worker, opposite Emma Thompson, in Sophie Hyde's 2022 film, Good Luck to You, Leo Grande.

The BAFTA winners will be announced in London on Sunday 19 February.

The Late Late Show airs on RTÉ One and RTÉ Player, Friday, 9:35pm.

Jessie Buckley to be honoured with Oscar Wilde Award in California
Hit Irish series Bad Sisters renewed for season two on Apple TV+
The Shows Must Go On: 'House Of The Dragon', 'Bad Sisters', 'Star Wars: Andor' and more