Organised by the US-Ireland Alliance, the awards seek to celebrate the contributions Ireland makes to film, television and music.

Adam Mckay, Jamie Dornan and Dónall Ó Héalai were among the Irish artists honoured at the 16th annual Oscar Wilde Awards in Los Angeles. Organised by the US-Ireland Alliance, the awards seek to celebrate the contributions Ireland makes to film, television and music.

Mckay recently saw widespread success with his 2021 Oscar-nominated film Don't Look Up. The Netflix comedy follows two low-level astronomers (Jennifer Lawrence, Leonardo DiCaprio) setting out on a giant media tour, warning mankind of an approaching comet that will destroy planet earth. What follows is a lauded social commentary about the lack of public reaction to climate change.

The Colorado native spoke about his Northern Irish ancestry and Donegal while accepting his Oscar Wilde award, noting the leaps forward the country has taking since his ancestors left. 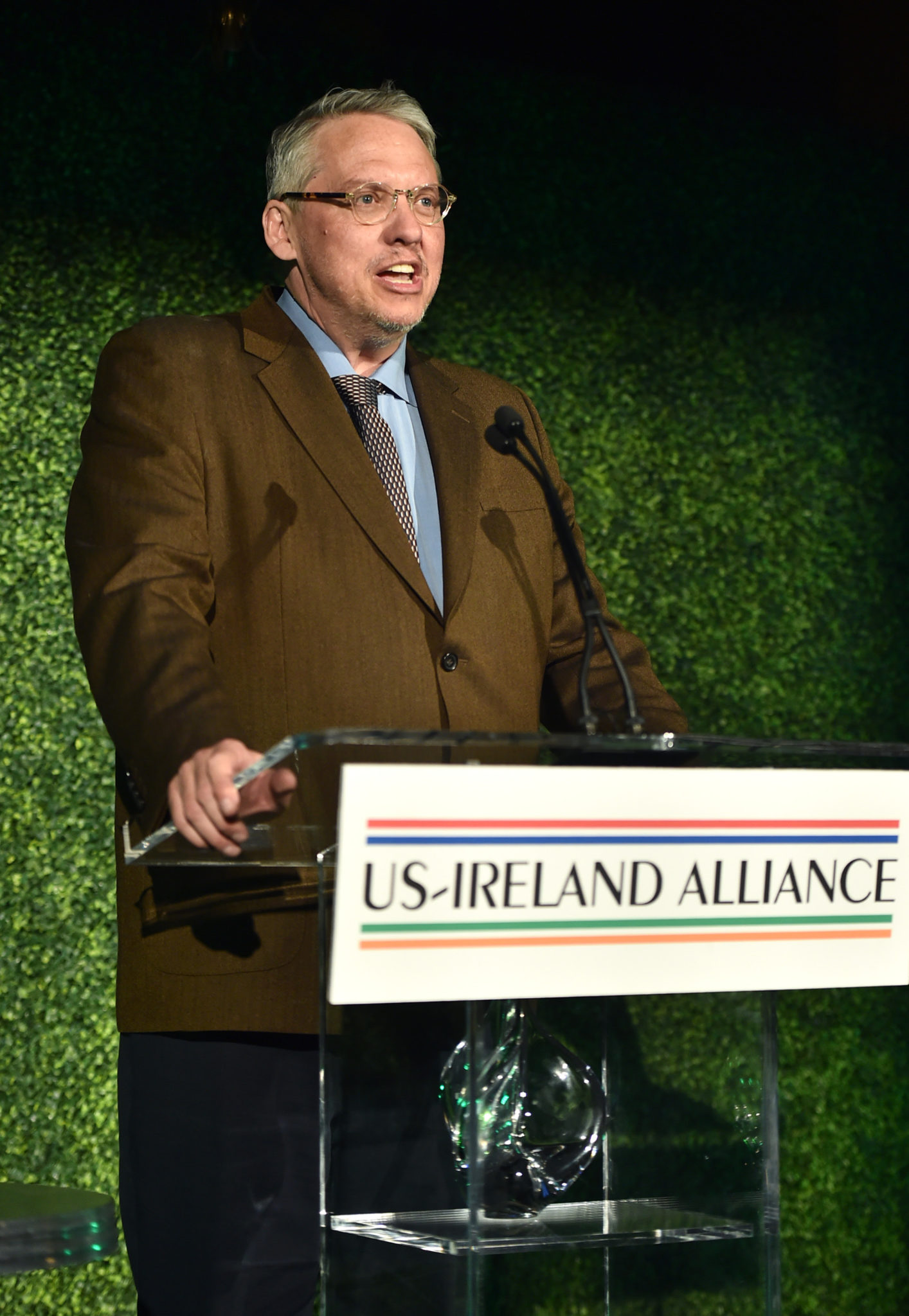 "I just love the Irish people. I'm going back there soon to write another script," he added.

Belfast star Dornan said that he had previously been considered for the award a few times but turned it down feeling his work wasn't good enough for the nod.

The Down native became emotional while speaking about his Northern Irish family and his experience working with Kenneth Branagh on Belfast, describing it as "the greatest honour of my career."

"[I will] endeavour to tell stories from that complicated island as long as I’m allowed to...if you’re lucky enough to be Irish, then you are lucky enough." 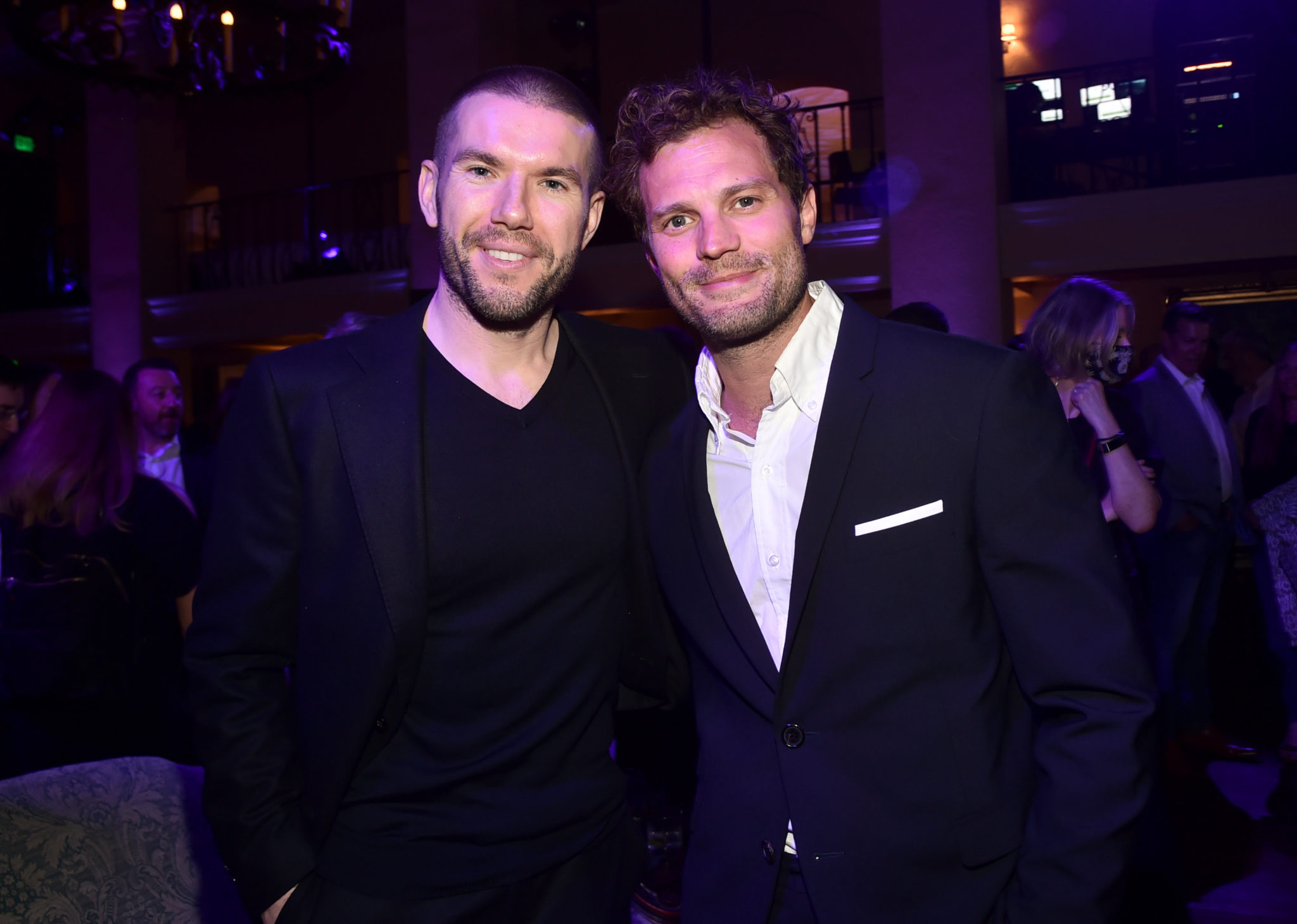 Branagh was also among the honourees, accepting his award via a taped speech due to a positive COVID-19 test.

The filmmaker spoke about growing up in Belfast at the onset of the Troubles saying: "there were only a few ways I could see some light through the dark cloud...the super bright light coming from the projection booth at the local cinema throwing out all those beams of dreams all the way from Hollywood."

Branagh continued: "Another was the light in the eyes of those incredible wise warrior women, amazingly embodied by Caitriona Balfe in our film, who would step in front of any obstacles rather than see their family harmed."

"And, finally, the light that was the songs, the dances, the music, and the jokes. In short, the humanity, and the humour, that is part of the spirit of the Irish people."

Branagh recently broke records by becoming the first person nominated in seven Oscar categories. This year's Academy Awards will be held on sunday, March 27 at the Dolby Theatre in Los Angeles.

Ó Héalai spoke about his struggles with acting and almost giving up his dream during his acceptance. He noted that receiving the script for the 2019 Great Hunger drama Arracht changed his life.

"It was that shift from a moment of the sheer delight of play, then being perplexed by a sound I’d never heard before,” Branagh reflects. “There was a real sense that the world slowed down. And subsequently, a sense that in those 20 seconds – between hearing what I thought was a bumblebee, to realising that this was a crowd coming up the street, throwing things and bringing with it chaos and terror – my life changed forever. Afterwards, where I lived changed, how I sounded change, what I did changed. I do a lot of meditating and the Buddhists ask this question, ‘Who am I?’ This basic question to try and connect with the deepest part of yourself. Before that moment, that’s when I knew who I was, and it was effortless and complete."

Colin Farrell, Paul Mescal land their first best actor Oscar nominations
An Cailín Ciúin / The Quiet Girl has been shortlisted for an Oscar as Best International Feature Film
Jessie Buckley to be honoured with Oscar Wilde Award in California