I'm In The Mood For Dancing

Just like the great Marc Bolan, I love to boogie, on a Saturday night. If you're of a similar bent, and anywhere near Dublin town this weekend, then you are in luck because the fabled, legendary, and renowned Strictly Handbag is back for one night only in the salubrious surroundings of Leeson Street's Sugar Club.

Strictly Handbag was the place to be on a Monday night back in the fadó. Beautiful people, beautiful music, and beautiful moves in The Kitchen and then Rí-Rá. I remember it well, or as well as might be expected. Hard to believe, but it's celebrating its twenty-sixth year! It'll be impossible to believe when you see punters cutting the rug on the night, and not one of them looking a day over, ehh, thirty? Not only is this a chance to relive our mis-spent youth but it also allows us to celebrate the life of the late and very great Martin Thomas, that charming Prince of Clubland - the man behind such epic hooleys as Strictly Fish, Songs of Praise & Ultra Lounge - to whom everyone who stepped out the door for a night out in Dublin back in the day owes a debt of gratitude. Martin's wife, the lovely Venetia Quick - the Queen of breakfast radio (it says here) - carries on the good work in his name. 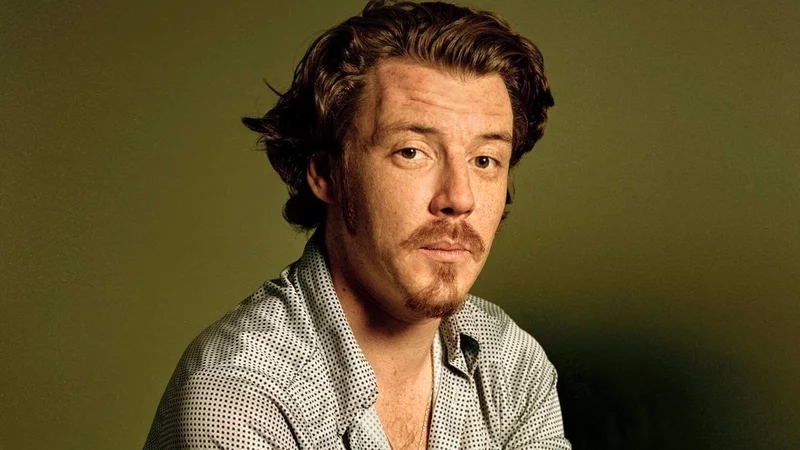 You'll be able to throw shapes that would have you arrested in more sensible countries and also feel good about yourself as all funds raised go to The Martin Thomas Trust in association with Jigsaw, supporting their work on the One Good School initiative which supports the mental health and wellbeing of young people by developing a shared responsibility for mental health across the whole school community. You can read more about their fine work here.

Tickets sold out last year ahead of time so make sure you get in quick lest you be left outside, crying in the rain. Sponsored by the good people - the carpet people - at Des Kelly Interiors, prizes and surprises are promised as well as music brought to you by original handbag DJ’s including: Tonie Walsh, Mick Heaney, Mark Kelly, Dandelion, Fergus Murphy, Conor Ferguson and more. There'll be sport with live acts in the lounge such as Mike Hanrahan and Paul Harrington, and the mighty Deja Boo giving it a bit of eighties on the main stage. Get down and get with it under the glitter ball.

Don't believe me? Here's what Panti Bliss has to say: ‘Delighted to support Strictly Handbag again this year, not only because it was so much fun last year, but also because its for a great cause and done in memory of a man who knew all about a good night out’

There'll probably be tickets at the door, but what kind of a horse's ass would leave such things to chance? Best go here and secure yours.