The Just Kids author & seminal singer-songwriter will release her next book this November before embarking on a book tour.

The Horses singer-songwriter, painter and author, known for her emblematic debut album and the 2010 memoir Just Kids, began her official Instagram account in 2018 with a photo of her hand alongside the caption, “Hello Everybody!”

Since then, Smith has taken to posting photos from her life on and off tour. Each post begins with the line, “This is…,” followed by poetic entries about the events and memories of her enigmatic life.

A post shared by This is Patti Smith (@thisispattismith)

A description of A Book Of Days reads, “Known for shooting with her beloved Land Camera 250, Smith started posting images from her phone including portraits of her kids, her radiator, her boots, and her Abyssinian cat, Cairo. Followers felt an immediate affinity with these miniature windows into Smith’s world, photographs of her daily coffee, the books she’s reading, the graves of beloved heroes…

“Over time, a coherent story of a life devoted to art took shape, and more than a million followers responded to Smith’s unique aesthetic in images that chart her passions, devotions, obsessions, and whims.”

The book will include more than 365 unseen, original photographs taken by Smith and showing snippets of her personal life. Fans will have an insight into the artist’s life on tour through momentos of train stations and cafes, global travels and more.

“With over 365 photographs taking you through a single year, A Book of Days is a new way to experience the expansive mind of the visionary poet, writer, and performer,” the book description reads. “Hopeful, elegiac, playful—and complete with an introduction by Smith that explores her documentary process.”

This year, the seminal songstress announced her plans to release one more album, with a date yet to be announced. Her most recent record, 2011’s Banga, proved that Smith has not lost her golden touch.

The “Songs and Stories” tour begins November 14 at Strand Books in New York City. Smith and her band will also play an additional concert at Brooklyn Steel in the singer’s beloved NYC on December 29 and 30, celebrating the artist’s 76th birthday.

Tickets to see Patti Smith live at Brooklyn Steel go on sale tomorrow, October 7 via Ticketmaster. A Book Of Days is available for pre-order now and everywhere on November 15 via Penguin Random House. 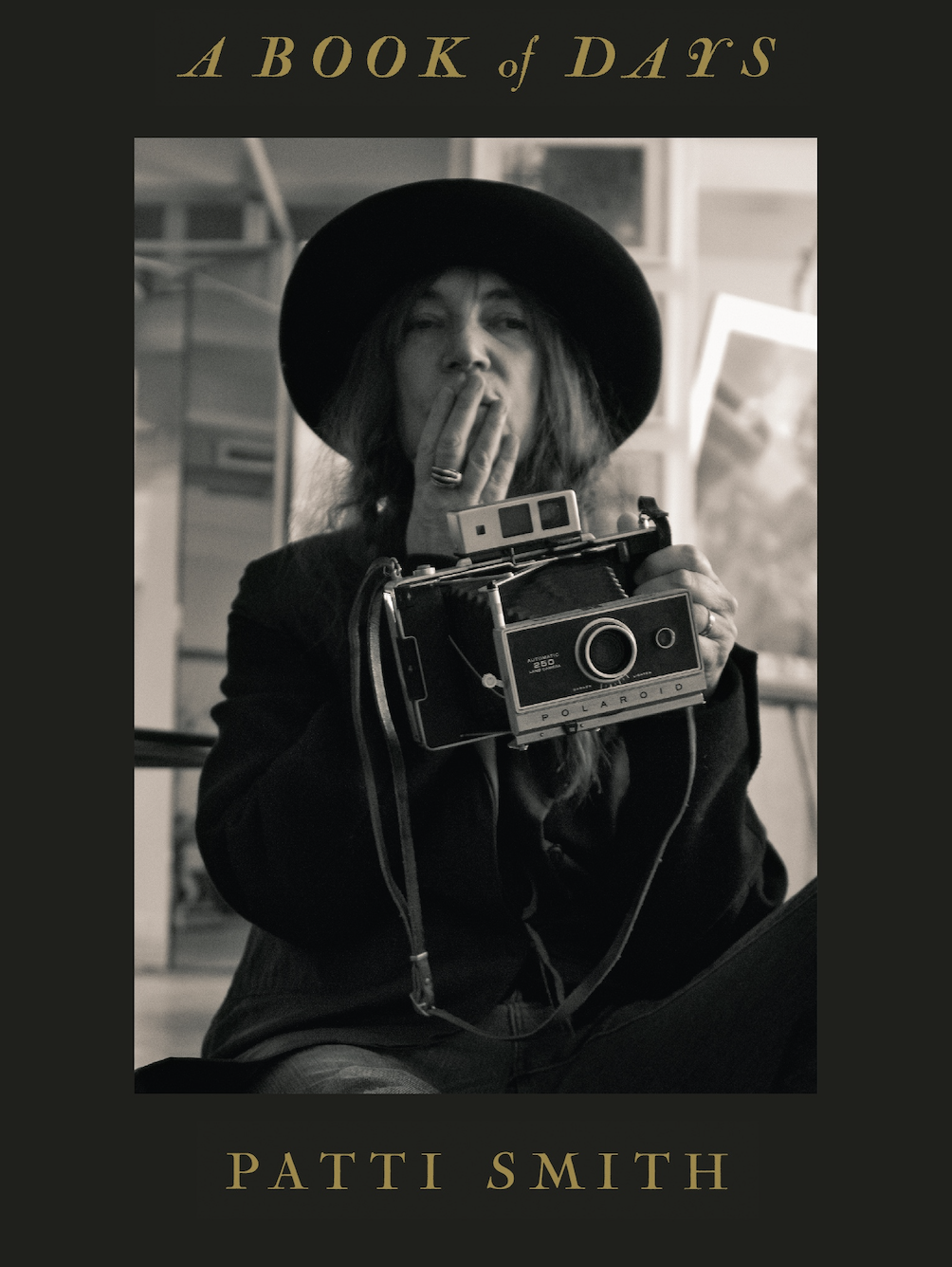 Meltybrains?: "It's a bunch of people who are very very good at what they do, but who are innately messes"
Nicola Coughlan cast in Sam Mendes' Oliver Twist Audible series
In the new issue: Dermot Kennedy stars on the cover of our special festive edition

Panti Bliss, Mary Lou McDonald and more to appear on The Late Late Show
Creative Europe: Funding A New Generation Of Irish Culture
Mad Hatter Q&A - Gearóid Farrelly: "My jeans falling down when I walked off stage at Edinburgh was pretty embarrassing"
The Great Christine McVie of Fleetwood Mac Has Died
Late-night DART and commuter services begin this weekend
Review: "Grounded does for back gardens what Jaws did for oceans