UK/Irish trio New Rules have announced that their debut mixtape Go The Distance will arrive on June 3rd via Elektra Records.

Breakout indie-pop group New Rules are slated to release their debut mixtape Go The Distance this June, alongside the announcement that the band will play their first set of intimate headline shows in the US.

The group first shared the news exclusively with fans via livestream earlier today. The trio shared their single 'Go The Distance' in April, produced by Sir Nolan (Selena Gomez, Tate McRae, Shawn Mendes) and co-produced and co-written with Kieran Shudall of Circa Waves.

The track bounces between a slick bass line, handclaps, and glossy synths, and is accompanied by an official lyric video on the band’s official YouTube channel.

In celebration of the mixtape, New Rules will also be performing their intimate 'New Songs For New People' debut US headline shows, playing sold-out dates at New York City’s Mercury Lounge on June 2nd and The Moroccan Lounge in Los Angeles on June 6th. Last week, the group announced an additional performance at Chicago, IL’s Subterranean on June 10th.

In the autumn, the group announced their signing to Elektra Records and shared new singles 'Really Wanna Dance With You' and 'Cheers.' The tracks racked up praise from tastemakers and fans alike. Entirely written and co-produced by the band, the group’s 2022 name songs EP ignited a flurry of activity on TikTok.

The musicians congregated in London and introduced New Rules with 'Call It' and 'Fix Somebody' in 2019. Beyond hitting the road with Julia Michaels, Little Mix, and Picture This, they sold out successive headline tours, including a show at Dublin’s 3Olympia Theatre in November 2021. Following the viral success of 'Pasta' and 'Emily'. they caught the attention of Elektra Records and signed to the label in 2021. The rest is history.

Go The Distance is available for presave now. 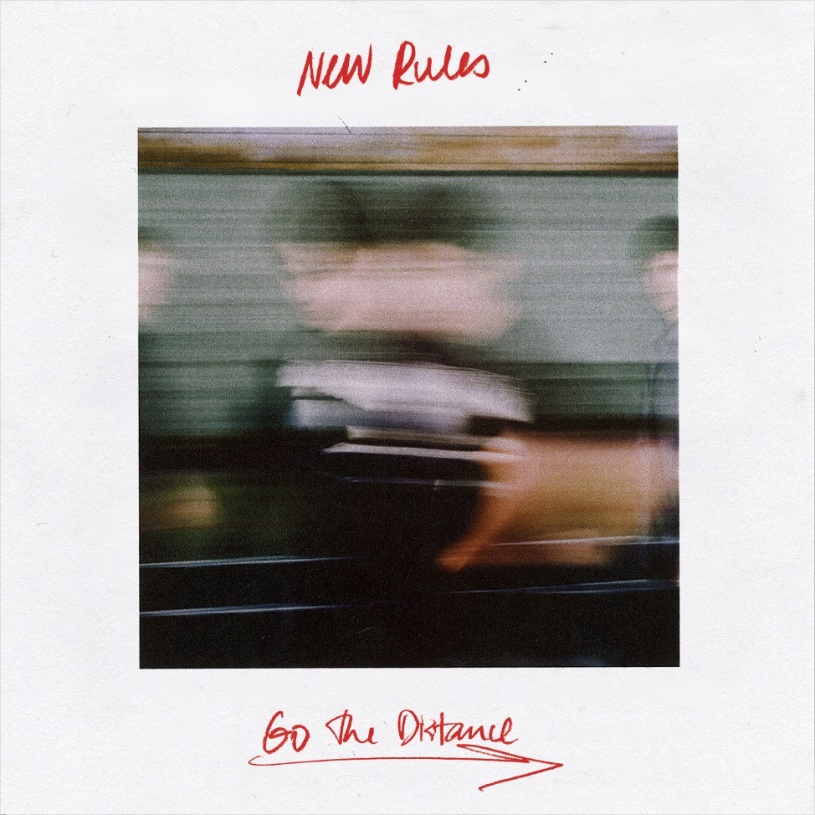 WIN: Tickets to the opening night of The Commitments at 3Olympia Theatre
Live Report: Robert Plant Presents Saving Grace Featuring Suzi Dian, 3Olympia Theatre, Dublin
Steve Garrigan: "I've had fans tell me that a Kodaline song has helped them through a difficult time. It's amazing to experience that"