We name the 70 Irish acts you simply must hear this year. Plus: Joseph O’Connor, Claire Foy, The Last Of Us and rising UK star SONGER also feature in a jam-packed January edition that can be purchased online now .

Dubliners The Murder Capital feature in their first Hot Press cover, in the new issue scheduled to hit the streets later this week. Inside, the rock heroes – who are so Hot for 2023, they might just about to score their first ever Irish No.1 album – talk to Lucy O’Toole about their new opus Gigi's Recovery, navigating their twenties, moving through grief and more.

Even better, it’s a double your money bonanza in Hot Press’ first issue of 2023, thanks to our special flip cover edition. Our other flip cover star is pop icon Sam Smith, who chats to Kate Brayden about their stunning new album, GLORIA, reclaiming their sexuality, Ed Sheeran, dating – and loving Ireland.

Elsewhere, those looking to discover the new music stars who’ll have the world talking this year need look no further than our Hot For 2023 feature, which looks at the rising Irish and international stars who'll be soundtracking the next 12 months and beyond.

Among the homegrown stars set for a huge 12 months is Cian Godfrey, AKA Somebody’s Child, who discusses his rip-roaring debut album, life in London, and attending college with Fontaines D.C. 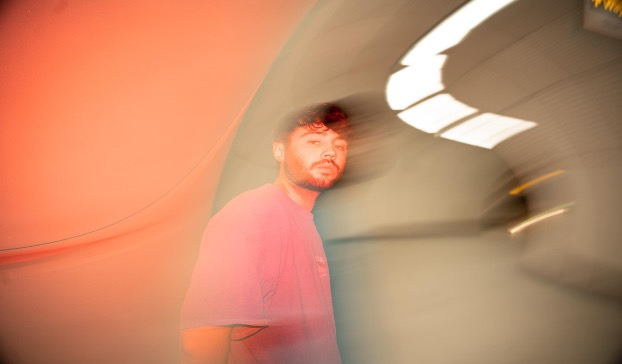 With his new LP Turn The Car Around about to drop, Britpop hero Gaz Coombes also chats to us psychedelia, Taylor Hawkins, Blur, the state of rock, and acid-fuelled BBC appearances.

Meanwhile, in our bumper Hot for 2023 film and TV coverage, Roe McDermott talks to Claire Foy about her role in one of the year's first must-watch movies, Sarah Polley's acclaimed drama Women Talking. Then Paul Nolan does a deep dive on zombie apocalypse thriller The Last Of Us, the hotly anticipated TV adaptation of the smash hit game. 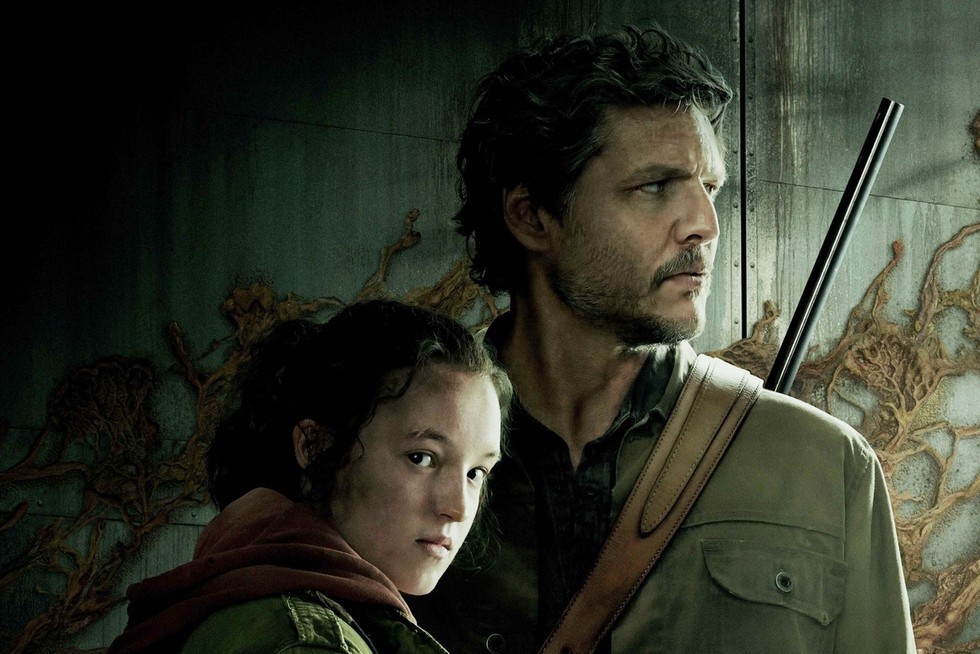 Pat Carty also quizzes celebrated author Joseph O’Connor about his brand new novel My Father's House, which tells the thrilling tale of an Irish priest's resistance during the Nazi occupation of Rome – and is tipped to be a best-seller.

And there’s plenty more that came from in a mouthwatering issue, including features on Katie Gregson-MacLeod and SONGER; album reviews, including our verdict on the superb new offering from Lisa O’Neill; and previews of what’s to come this year in TV, film, books, tech and more.

Pick up a copy of the 'Hot For 2023' special issue of Hot Press in shops now, or order online below: