Following rescheduled shows in September 2020 and April 2021, the massive March 17th scheduled show is sure to be unbelievable.

“We’ve been working hard to try and find replacement dates for the Dublin shows which were originally planned for September 2020 & rescheduled to April 2021” the band said of the announcement, “It's sad that there are so few music venues left in Dublin! Hopefully this changes in the future! We are hugely grateful for everyone’s patience who have held onto their tickets from the original dates. For those that did, keep an eye out for an email from District 8”.

Belfast-born, London-based duo Bicep (Matt McBriar and Andy Ferguson) released their critically acclaimed second album, Isles, on 22 January 2021 on Ninja Tune. The record reached No.2 in the Official UK & Irish Album Charts, with the duo going on to be nominated for two BRIT Awards - an incredible achievement for an independent electronic act. 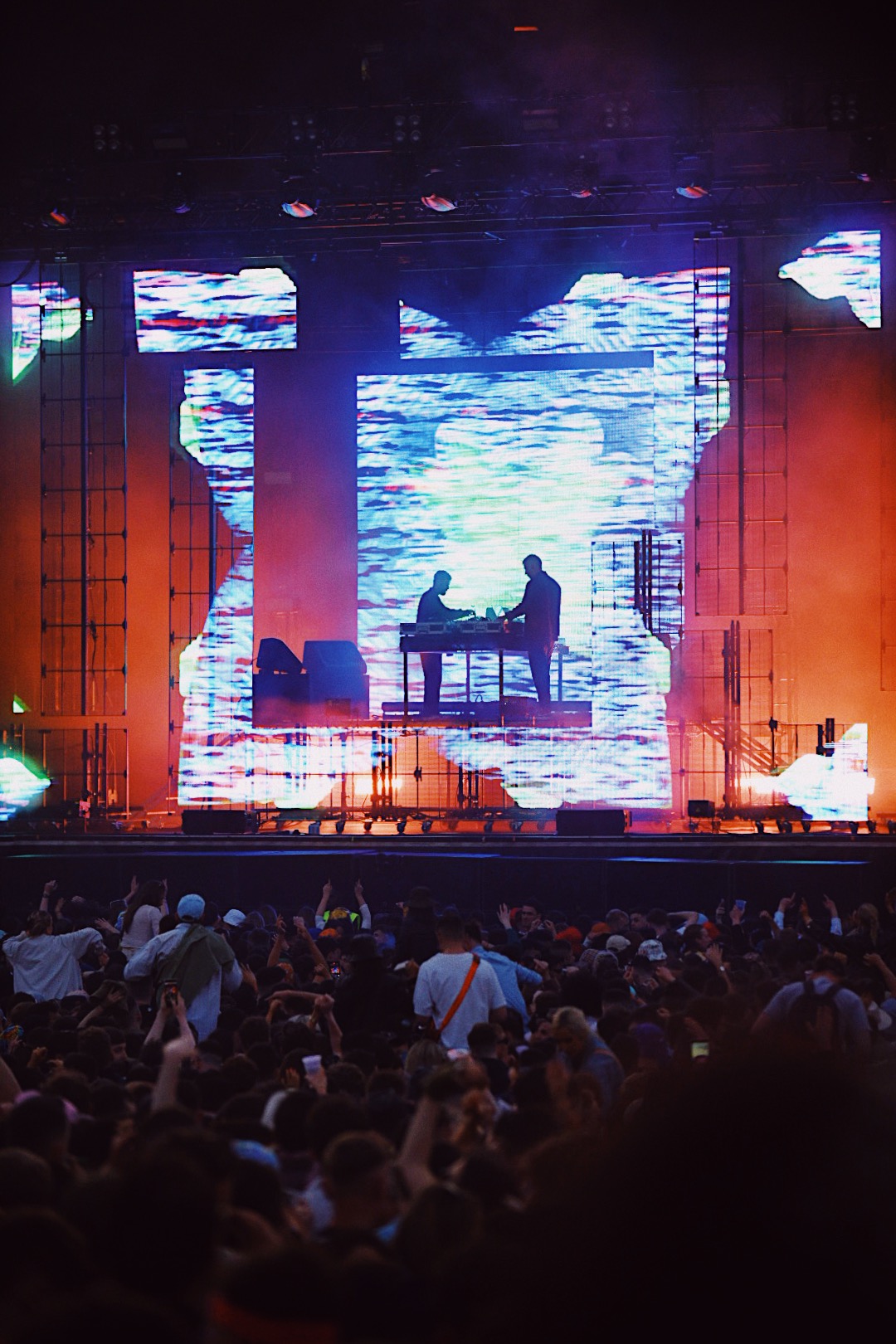 Two years in the making, Isles expands on the artful energy of their 2017 debut Bicep, while digging deeper into the sounds, experiences and emotions that have influenced their lives and work.

Bicep’s globe-trotting sound was forged as their own rapid ascent through the musical ranks began after starting their legendary FeelMyBicep blog in 2008, its humble trove of Italo, house and disco deep cuts grew into a runaway success.

Following the release of Isles, the duo have taken their renowned Bicep Live show around the world, including a triumphant three-night sold-out run of shows at O2 Academy Brixton.

2022 has brought the duo to revered stages such as two sellout shows at The Mayan LA, Sonar, Parklife, Primavera and a headline slot closing Glastonbury’s West Holts stage. Later this year they will be playing two sold-out shows at Alexandra Palace in London.